The moment you set a foot in the warm soil of Rajasthan, you shall be able to inhale the essence of deeply preserved culture and tradition with the rich essence of royalty. This beautiful western Indian state is laden with spectacularly breathtaking palaces and monuments by the Rajas and Maharajas of Rajasthan. The grandeur of these palaces has always attracted Bollywood filmmakers who are always on a hunt to look for exotic locations to shoot their stories. Here are 5 super hit Bollywood movies shot in the picturesque palaces of Rajasthani royalty. 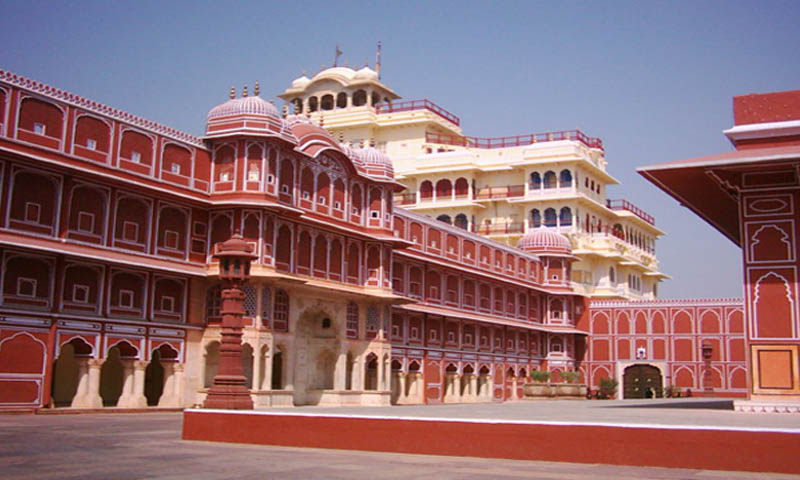 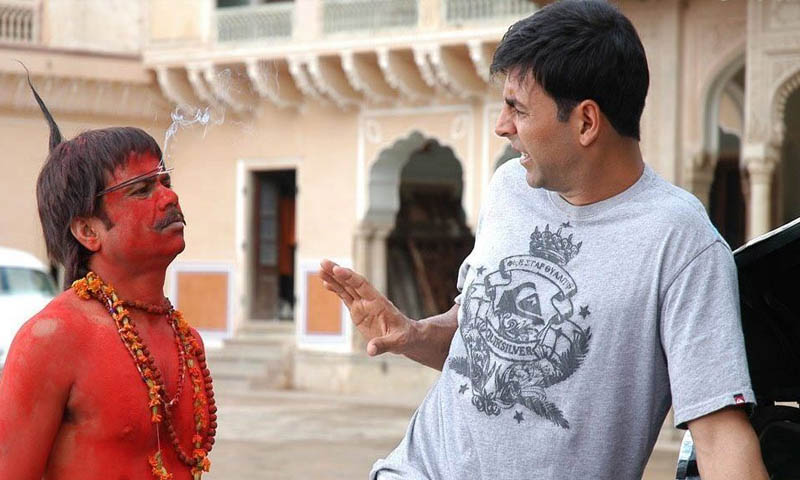 The classy palace elaborately shown in this psychological thriller comedy horror film is actually a 300 year old palace-turned-hotel that was constructed by the descendants of Prithvi Raj Chauhan. Interestingly, the fort is constructed based on the pure principals of Vastu Shastra. The rooms and halls are artistically done. You can enjoy the same richness of royalty even today as most of the artifacts remain intact. Chomu Palace is about 30 km from Jaipur and is well connected by air, train and road transport means. The room tariff start at Rs.6, 000 per night. 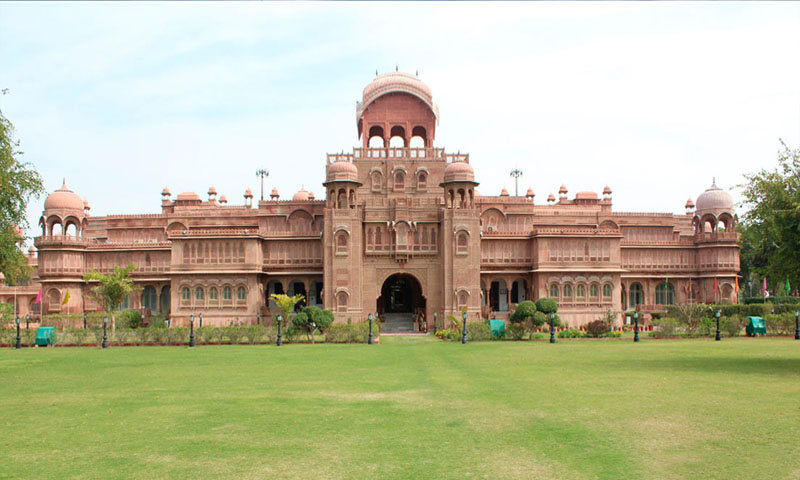 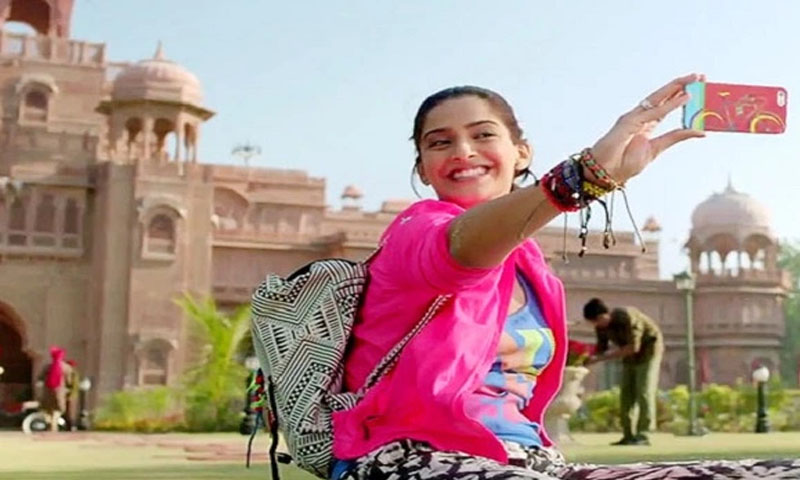 Located in the Lalgarh Palace Complex, Bikaner, Rajasthan, Laxmi Niwas Palace was built for Sir Ganga Singh in 1904. It elegantly shows off Indo-Saracenic style, and was seen as Rajput Prince Vikram Singh Rathore played by Fawad Khan’s Mahal in the Sonam Kapoor starrer Disney Khoobsurat. The movie revolves around the love story between happy-go-lucky physiotherapist and royal Rajput prince. Made from sandstone, the palace was designed by Sir Samuel Swinton Jacob. It has huge corridors, antique paintings and the best part is that half of the palace has been converted into a heritage hotel so you can enjoy the regal interiors during your stay. The room tariff starts at Rs. 5000 per night. 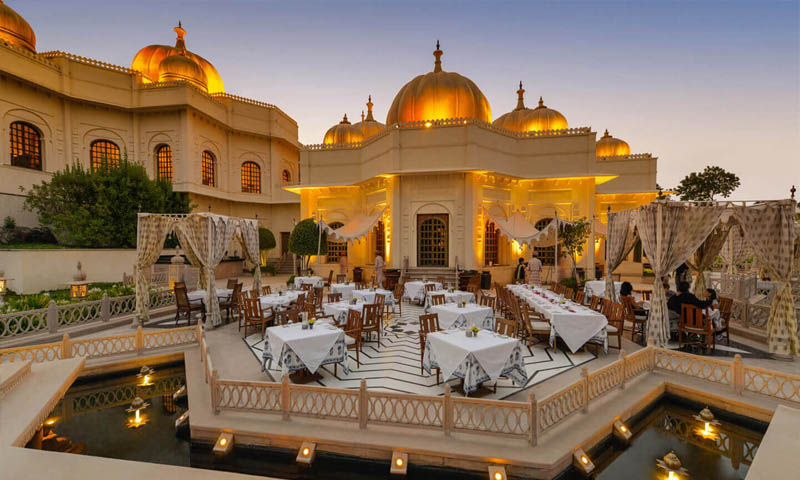 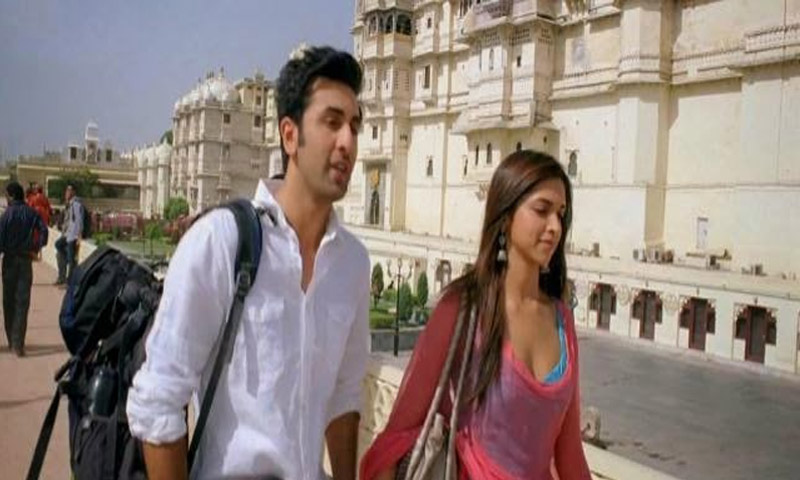 Remember that beautiful location where Bunny and Naina’s best friend Aditi’s wedding took place? The iconic place is none other than the grand The Oberoi Udaivilas of Udaipur. Considered one of the most lavish properties in the entire India, Oberoi Udaivilas is situated on the banks of Lake Pichola. The original structure is constructed on the hunting grounds belonging to Maharana of Mewar. This palace, which is now a 5-star-hotel is spread over 30 acres of luxuriant gardens. There are about 87 rooms and a 2-day wedding costs about a whopping 3.5 crores. 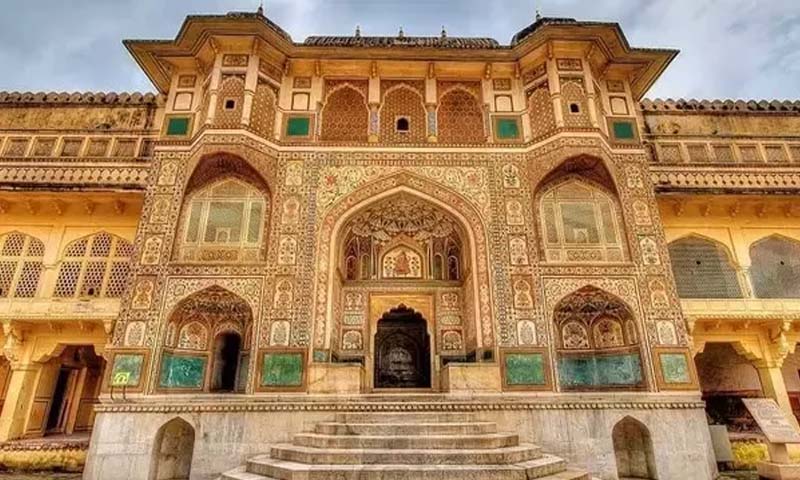 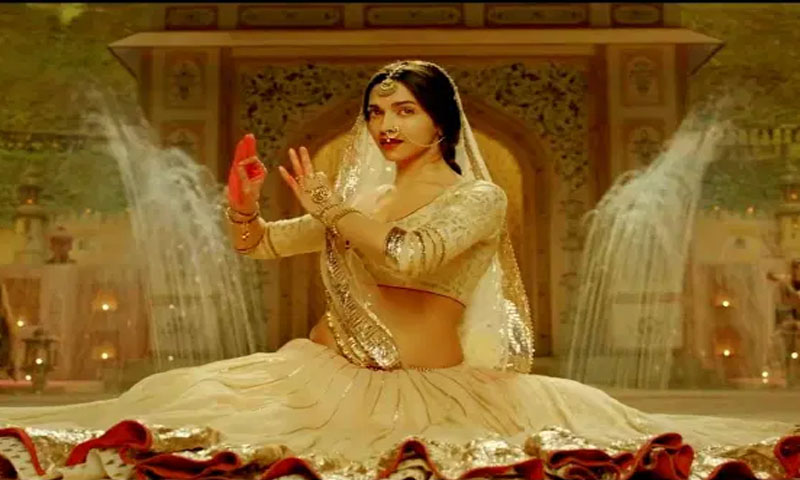 Sanjay Leela Bhansali’s choice of location for the film Bajirao Mastani was Amer Fort, situated 11 kms from Jaipur. It is actually one of Jaipur’s main tourist attractions. The fort possesses an enormous historical importance and is an example of Mughal architecture, which influenced the architectural style of several constructions all around the time. The structure has four levels, each of which has a courtyard, in red sandstone and marble. Diwan-e-Aam, Diwan-e-Khas, the Sheesh Mahal and Sukh Niwas are indoors. Raja Man Singh I started building the fortress in 1592. 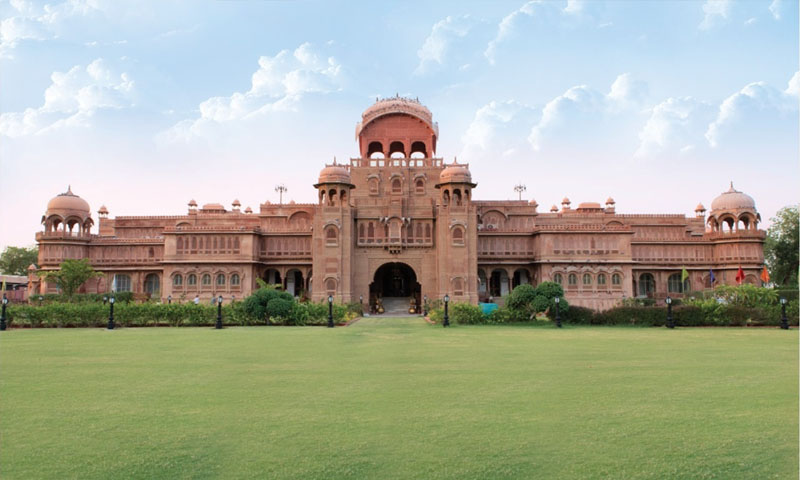 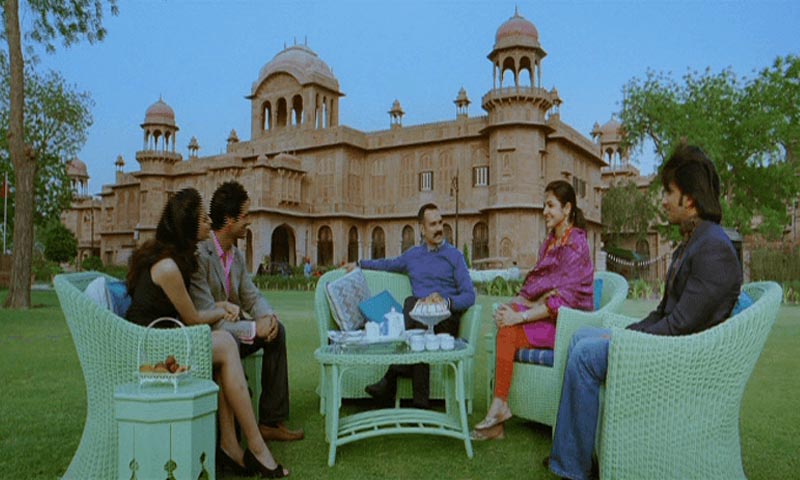 If you don’t remember in which part of the movie was there a fort, we will remind you! Remember the wedding that Bittu and Shruti plan where they end up doing a dance number ‘Dum Dum Mast Hai’ when Shahrukh Khan fails to make it? The entire wedding sequence is shot around the famous Lallgarh Palace in Bikaner. Just 2 kilometers away from Junagarh Palace, this heritage hotel constitutes Laxmi Niwas Palace, the one we mentioned above. Ganga Singh decided that the property must be named after his father Maharaja Lall Singh. Currently, Lallgarh Palace is owned and run, by his daughter Princess Rajyashree Kumari.

Fascinating, isn’t it? The charm of Rajasthani royalty is unparallel and completely spell-binding. What do you think? Tell us in the comment section below! 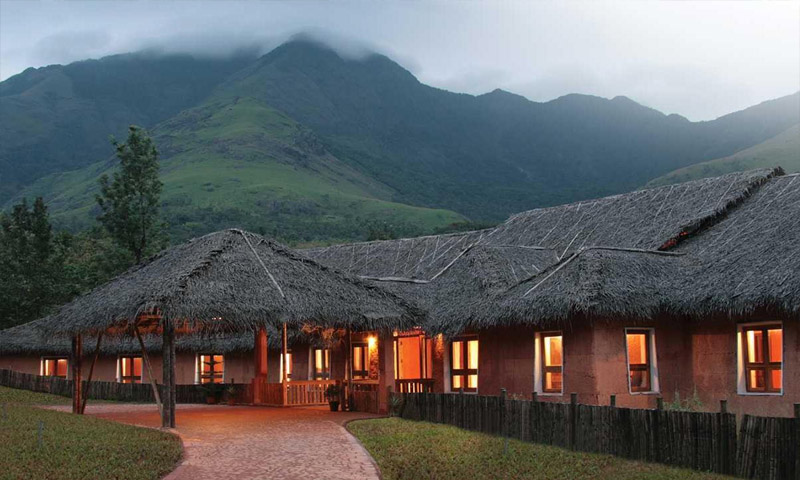 Read More
LLifestyle
We often want to get away from hullaballoo in the urban life, buzzing streets and busy lifestyle, constant… 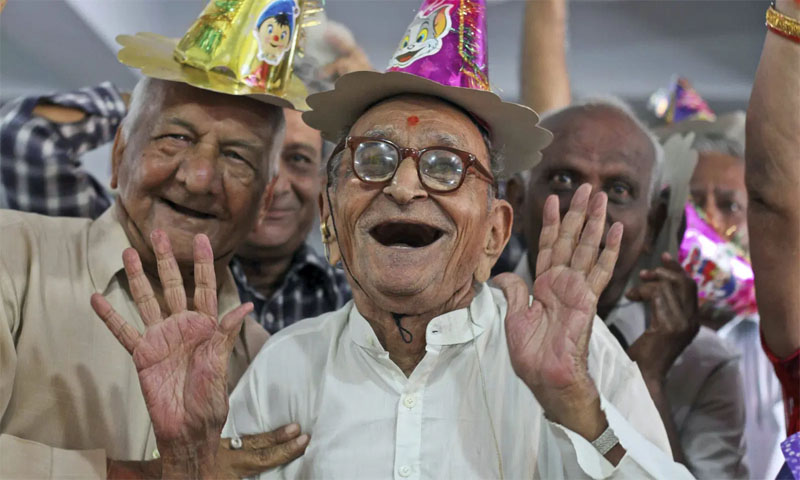 Read More
LLifestyle
People all over the world are sad about not being able to party. When weddings and birthday parties… 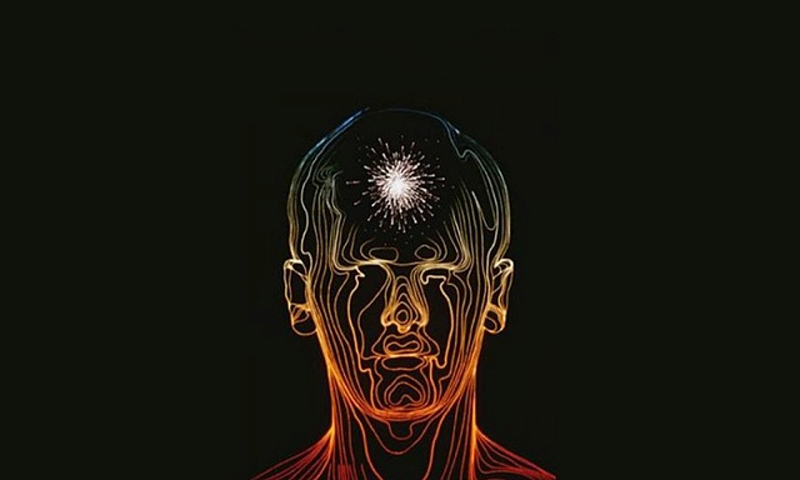 Read More
LLifestyle
The Sushant Singh Rajput suicide case has made headlines for the past 2 months. The latest development in… 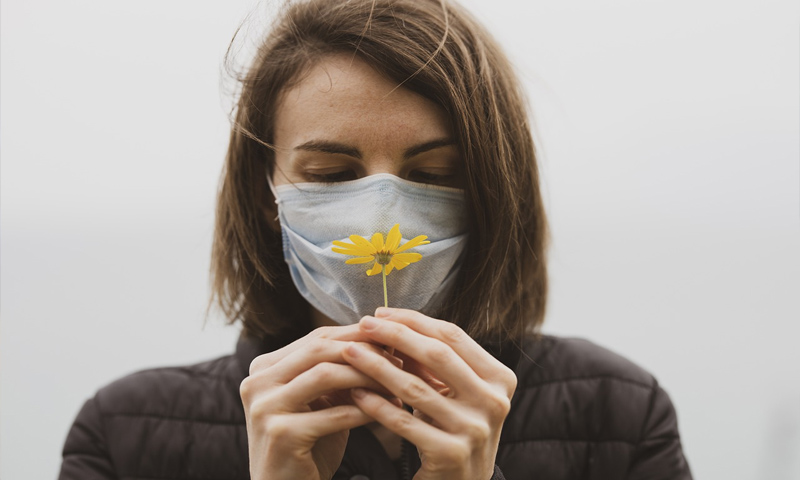 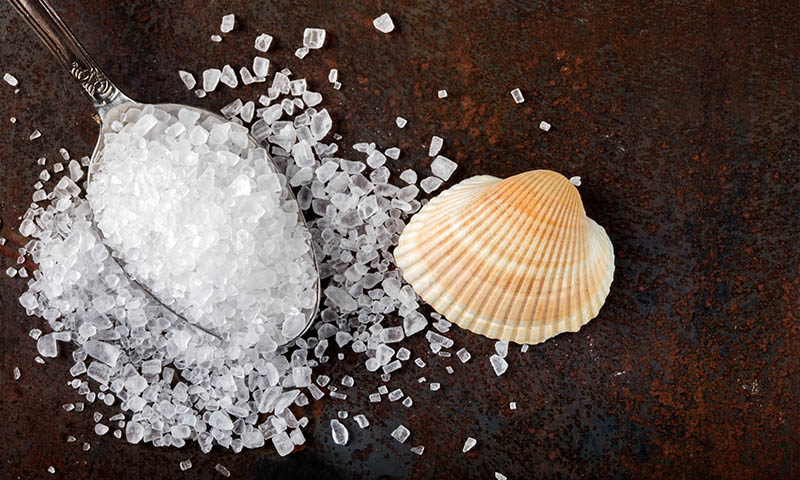 Read More
LLifestyle
Sea salt is made by simply evaporating seawater. Natural salts are packed with minerals like potassium, magnesium, and… 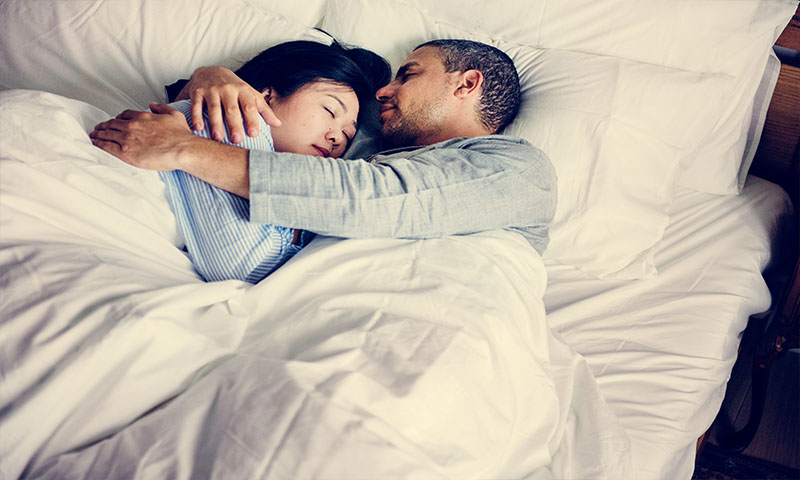