6 Inventions by Children that Prove Age is Just a Number

Knowledge has no manufacturing or expiry date. All that counts if your mind, determination, and hard work. Here are some examples of brilliant inventions by children that prove they are the future of technology:

1. Goggles for the Blind 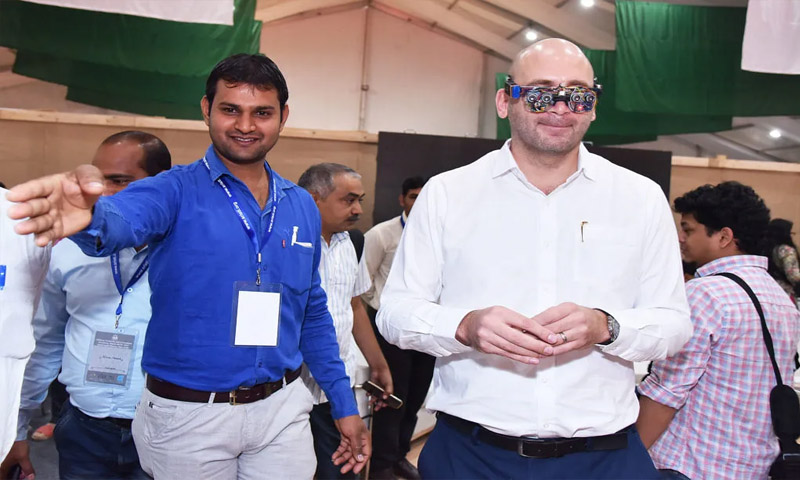 Anang Tadar developed a pair of glasses to help the visually-impaired navigate “hands-free”. When did so, he was a Class XI student from Arunachal Pradesh. Tadar’s goggles, referred to as G4B, use echolocation technology – which mimics the way bats sense their surroundings – to alert visually-impaired wearers to objects within 2 meters of its field view. 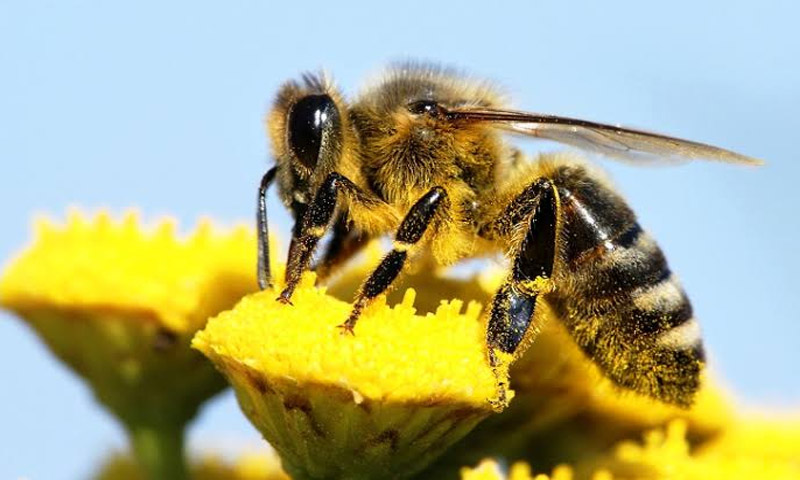 Rifath Sharook, an 18-year-old from Karur in Tamil Nadu, made space history after NASA sent a 3D-printed satellite he helped build into space. The ‘KalamSat’, named after APJ Abdul Kalam, is the world’s smallest satellite – with a weight of 64grams. 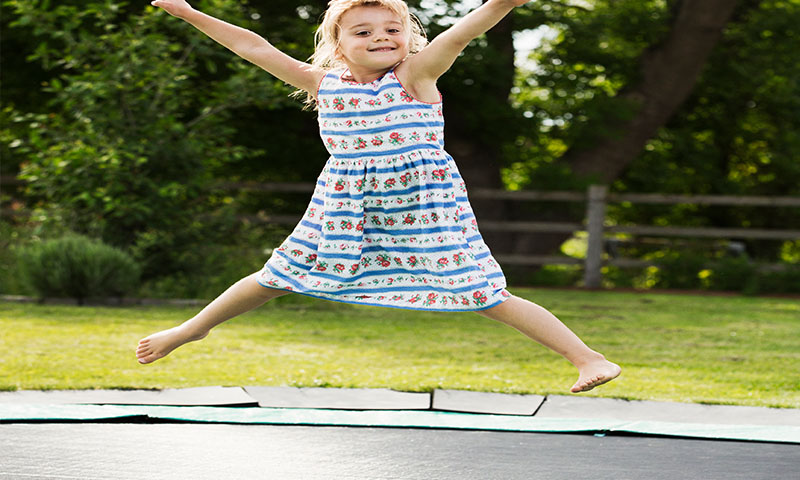 If you love to bounce, you can thank George Nissen. At age 16, he invented the trampoline after watching trapeze artists drop into the safety nets beneath them. He thought it would be cooler if they could bounce out of the net instead. The trampoline turns 90 years old this year; it was invented way back in 1930. 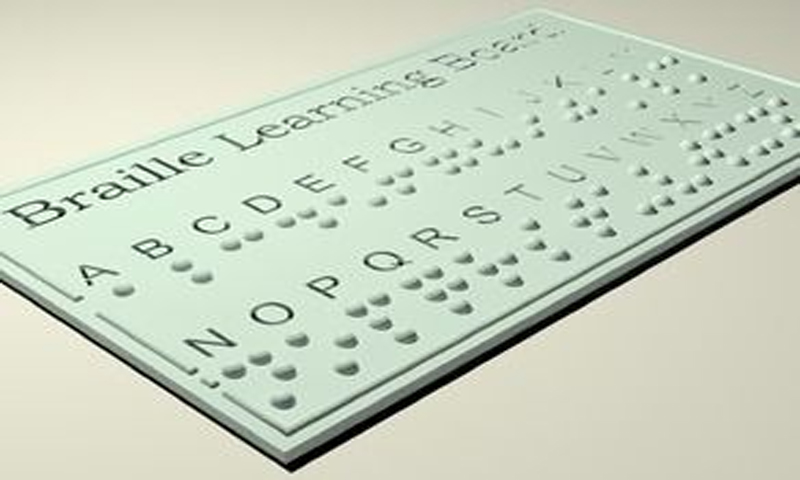 Before 1824, when 15-year-old Louis Braille invented the raised series of dots that make up the Braille alphabet, visually impaired people read by feeling their way over raised letters. After he was blinded by an eye injury at age three, Braille translated a type of communication used by the French military into an alphabet that could be easily read by the blind.

What were you doing when you were 10 years old? Child prodigies Soring Lepcha, Class 4, and Subash Prodhan, Class 5, gave the idea for this technology. Instead of making an investment in purchasing a filter/purifier in every home, they thought it more feasible to install a filter/purifier at the source of water so that everyone has access to clean water. This filter can be centralized (i.e. at the point of distribution like water tank) or can be attached to public taps.

These genius inventions by children and teenagers around the world give us an idea of the talent and brilliance that exists in everyone. Age is just a number, and if you work hard then the sky is the limit. 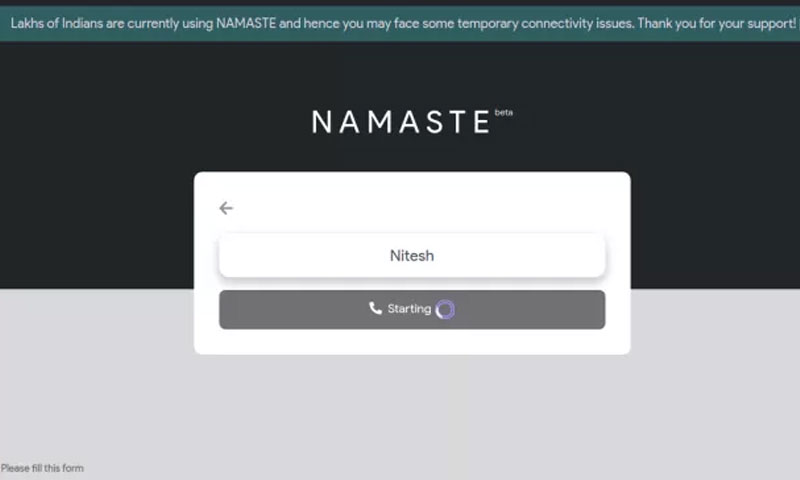 Read More
TTech
As employees have transitioned to working from home, and teachers are now interacting with their students online, video…