6 Weird Dishes Relished Around The World that Will Make You Gasp!

Most of us get excited thinking about visiting new places, meeting new people, and relishing all kinds of food around the world. From Asia to Africa, there is a completely different cooking culture in each country. Foods that are strange to us can be a common item for those in these countries. While some may squirm, others have fun trying these exotic foods. However, cultures across the world have found unique ways of making anything palatable, quite literally! Here are 5 weird dishes that people love to gorge on: 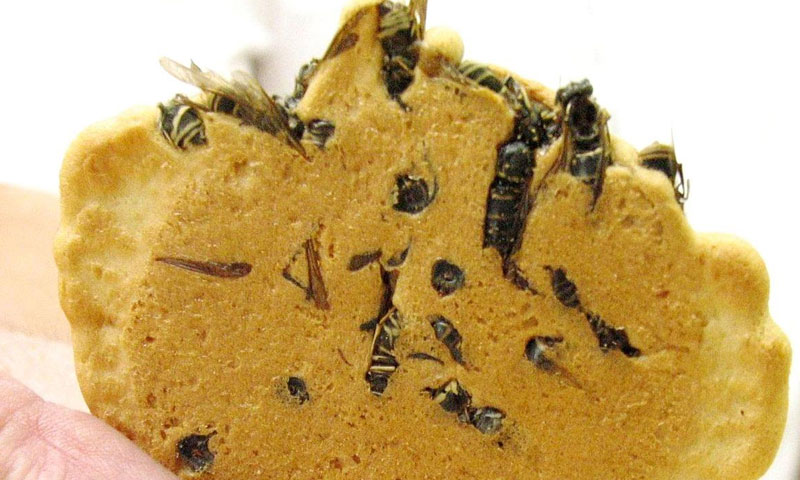 Elderly wasp catchers set traps in the forest in the Japanese village of Omachi. The digger wasps are collected for jibachi senbei— a rice cracker treat with wasps baked into every bite. They’re first boiled and dried completely, and  after that, they are added to the rice cracker mix. A hot iron cracker cutter is used to mold out the final shape. Senbei is said to have a mild sweet taste while the wasp tastes like burnt raisins with a bitter and acidic after-taste. 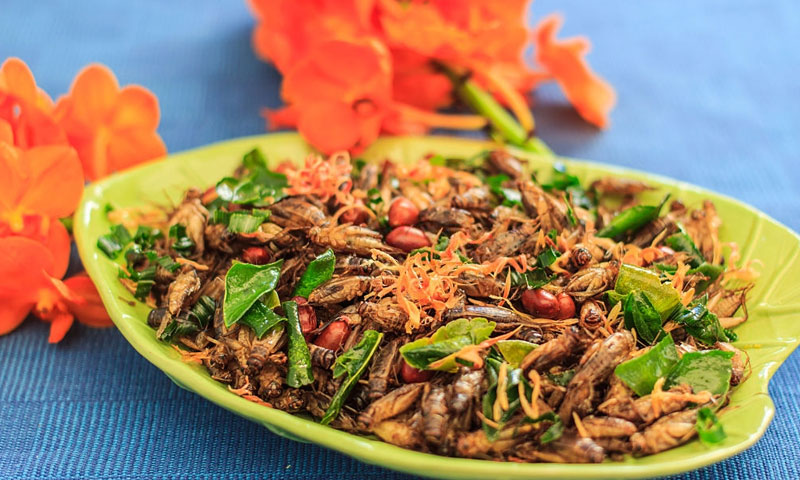 Jing Leed or crickets/ grasshoppers are one of Thailand’s most common insects. Jing Leed is cricket, commonly fried and spiced with Thai sauces. The scale is 1.25”-1.5″ and they are eaten fried. It’s a street food that can be bought on Thailand’s streets. Does that weird cricket sound make you hungry too? 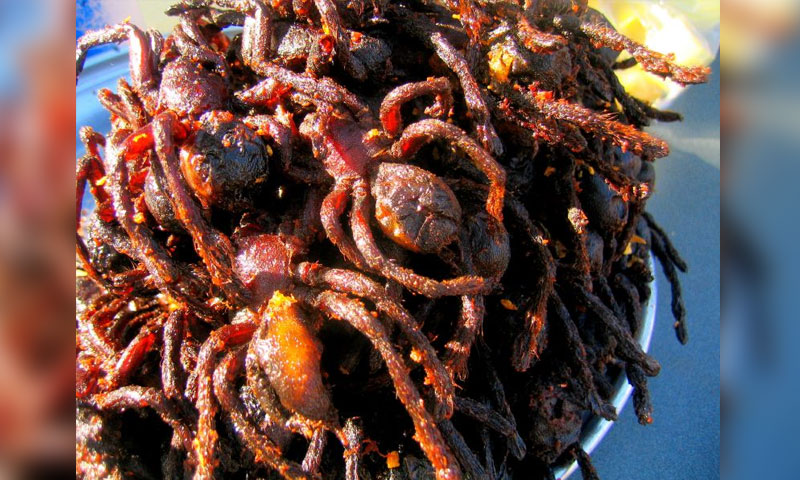 People aim to kill spider right on spot. But, spiders, especially for snacking at Skuon, will be captured or even bred to get the perfect taste and texture. The tarantula treats are most often served deep-fried, however, you can get them in soy sauce or even fermented into wine if you don’t like a deep-fried tarantula. This treat is not only tasty and crispy but healthy too. Having tarantula helps relieve back pain and asthma. 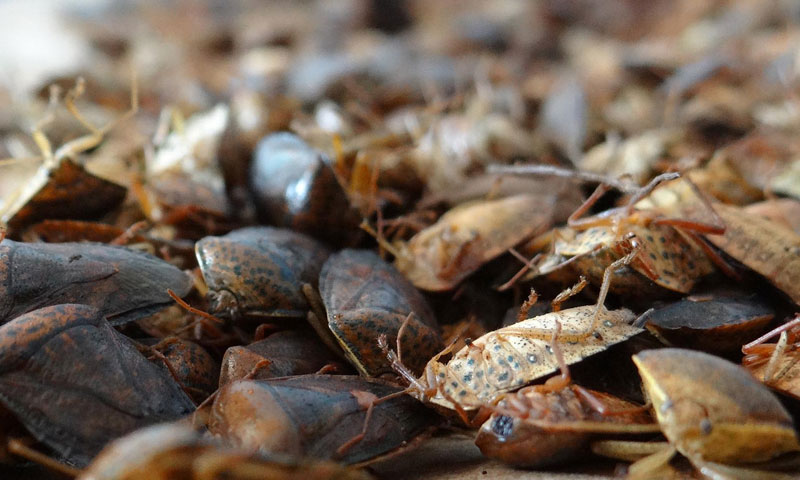 Jumiles are six-legged insects less than 1 cm long, popularly known as “stink bugs,” which live in underwood logs in the forests or under the rocks. They are a part of Mexico’s day-to-day diet, particularly in the South. They have a good iodine-based medicinal taste and are rich in B2 and B3 vitamins. Jumiles are eaten raw or crushed and then used in salsa with maize tortillas. Jumiles are sold alive but die during salsa preparation. 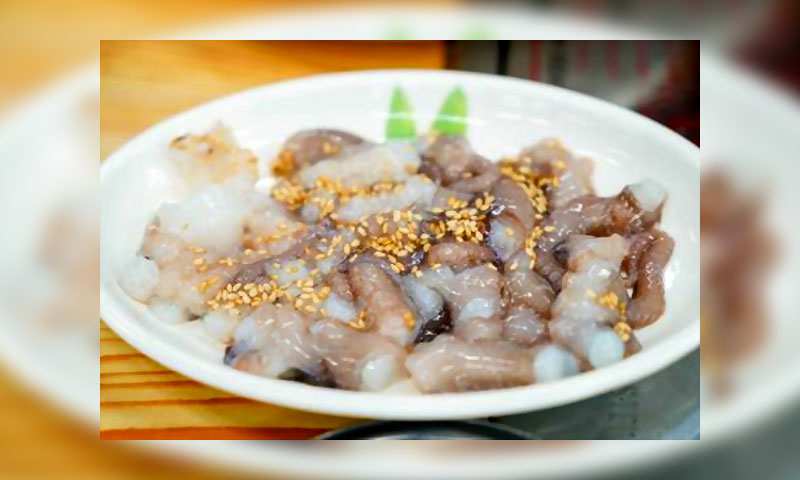 Sannakji is a special Korean dish in which little octopus is cut, served, and eaten with sesame oil and seeds immediately. In reality, the pieces start to shake on the plate and it is difficult to capture them with a fork. The moving sensation feels like the food is fighting in the mouth. The flavors are very mild and it’s also hard to swallow because the thin, slippery, and tentacles stick to the mouth. It eventually hits the abdomen after a lot of chewing. Sannakji is loved by adventure eaters because it makes them cherish the feeling of eating something alive. 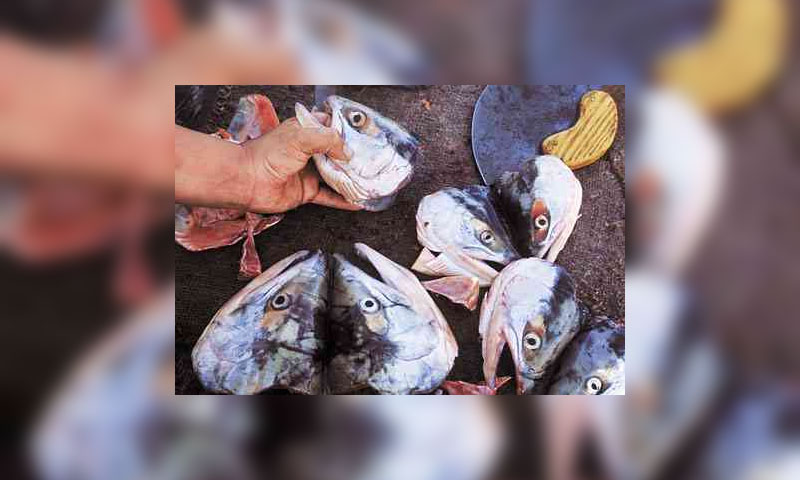 Stink Head is the backbone and head of salmon after being filleted. The fish is placed in a bag or a basket, hidden in the sand between tide lines or hanging from a pier to be submerged and exposed to the rising and dropping of the tide. In Alaska, the head of the fish is kept in a plastic or wooden barrel and left to ferment naturally.

We hope these bizarre snacks haven’t made you sick to your stomach. Do you know about more such dishes? Share this with your friends are challenge the ones who think of themselves as the most adventurous food tasters! 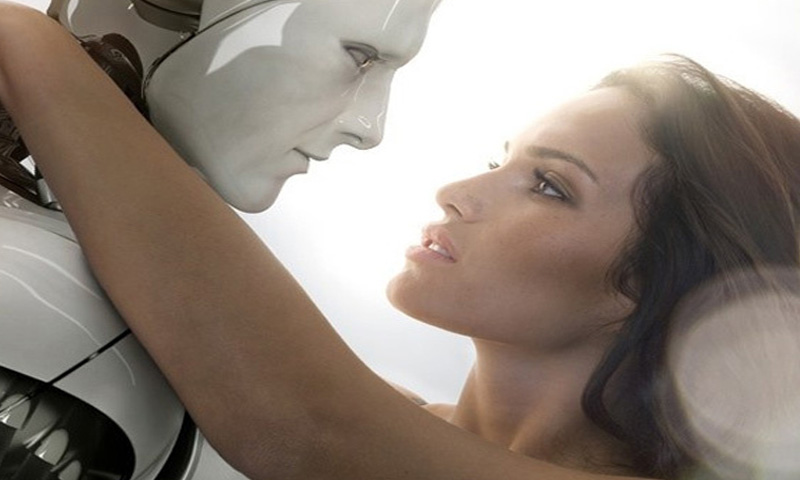 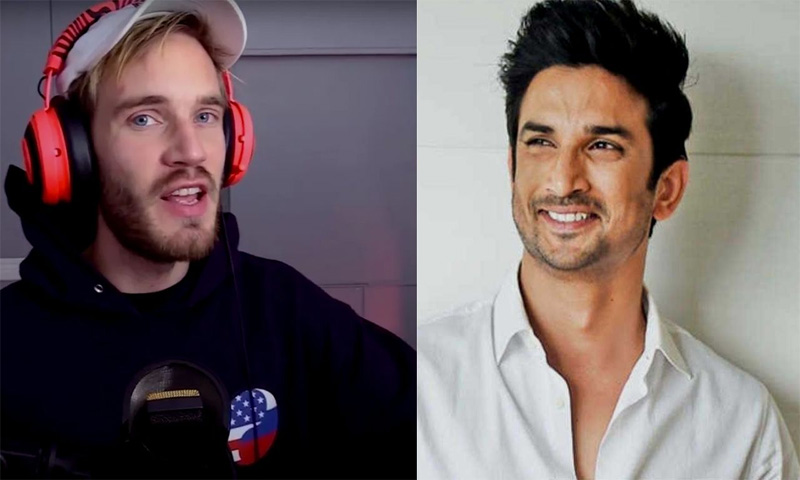 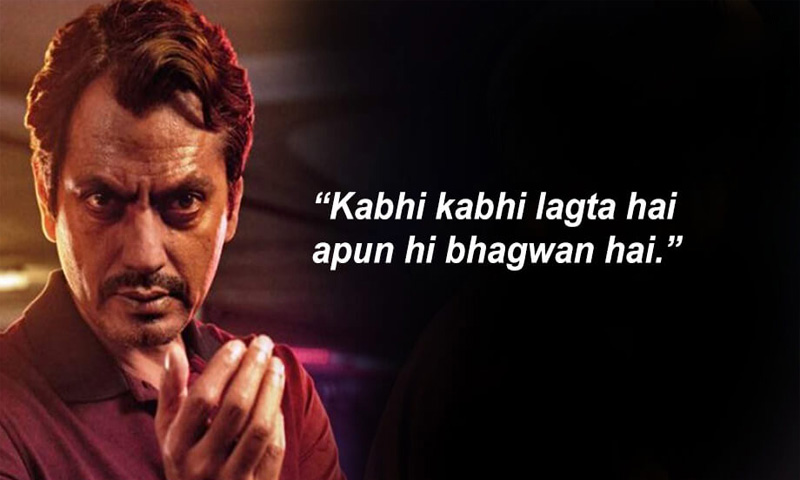 Read More
EEntertainment
Bollywood personalities have their own vibe. You can make that out with their style and choices. No matter… 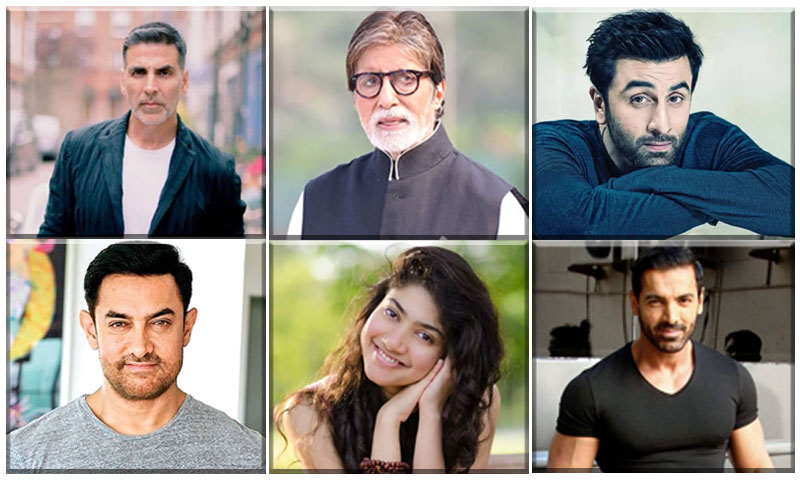 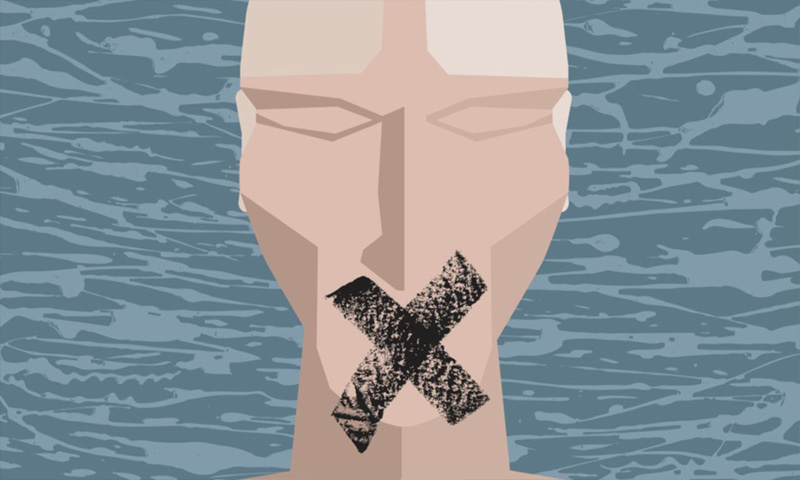 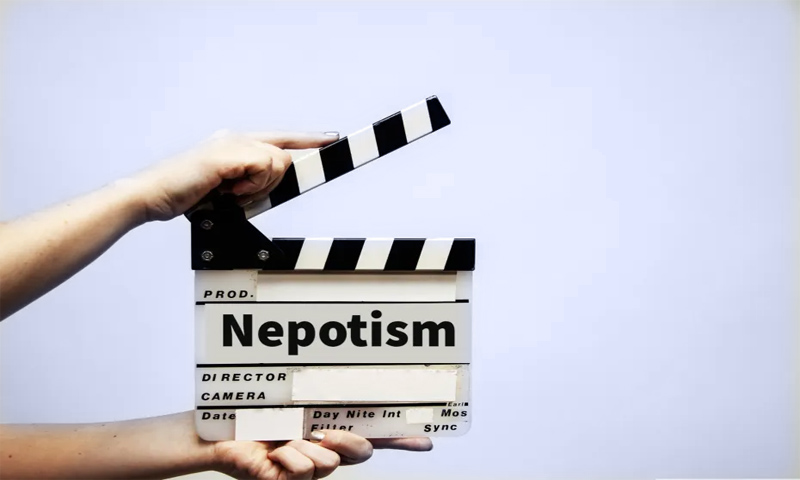