Buy A Piece of Moon for Just $2.5 Million

Our whole world is wrapped in various mysterious things and difficult conundrums. There are many things that exist in our world that are far beyond our understanding. But our curious minds have always been attracted to them. The latent desires of our human minds, at times, wish to settle on another planet, or to walk on the moon. And in this 21st century, none of these ‘intangible’ desires are out of our reach because the blessings of science and technology is making everything possible each successive day.

Speaking on the context, can you ever imagine buying a piece of the Moon? Yes, you heard that absolutely right!

Christie’s Auctions & Private Sales, a famous auction house on Thursday announced that one of the world’s largest lunar meteorites will be going on private sale, carried a starting price at 2 million pounds (approx. US$2.49 million). This particular lunar meteorite, better known as NWA 12691, was most likely struck off the surface of the moon by a collision with an asteroid or comet. The impact dislodged a portion of land from the moon which eventually landed on the earth’s Sahara Desert. 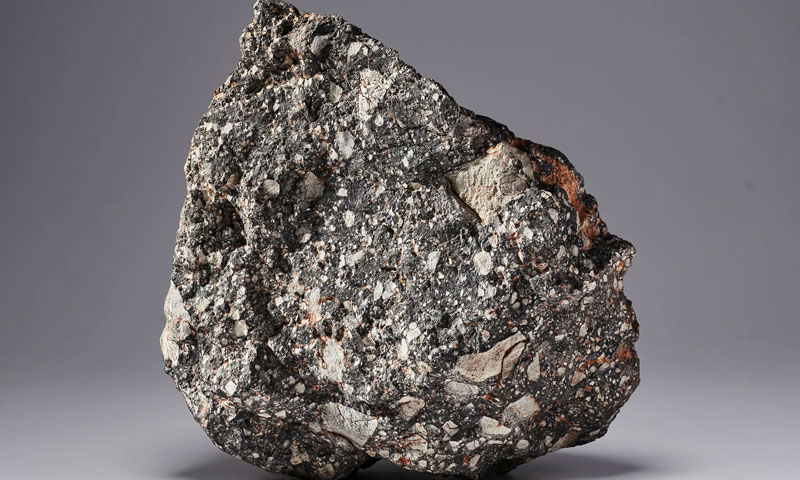 Carried a nett weight of 13.5 kg, the lunar chunk is believed to be the fifth-largest piece of the moon ever found on earth. Its resting place was near the Western Saharan, Algerian and Mauritanian borders, where it was discovered in 2018. After comparing it with other rock samples brought back to earth during the United States’ Apollo space missions to the moon, it was concluded that the chunk was from the moonland.

Like many meteorites that are discovered on our planet, it was found in the Sahara desert by an anonymous finder after travelling at least 239,000 miles to earth from the moon in a fiery meteor shower. According to news agency Reuters, there is only 650 kg of moon rock in total that’s been discovered on our home planet so far.

Meteorite is one of the rarest substances on earth and it becomes a special object when only one in a thousand comes from the moon. The mesmerizing moon rock is up for private sale at Christie’s auction house, so anyone can buy it immediately. Unless you were born rich, it is very difficult to purchase the same. The Earth’s only natural satellite, the Moon has enchanted our mind since the evolution of ‘Homo Sapiens’ as a sign of love, tranquility, and prosperity.

“The experience of holding a piece of another world in your hands is something you never forget,” said James Hyslop, Christie’s Head of Science & Natural History. “It is an actual piece of the moon. It is about the size of a football, a bit more oblong than that, larger than your head,” said Hyslop. 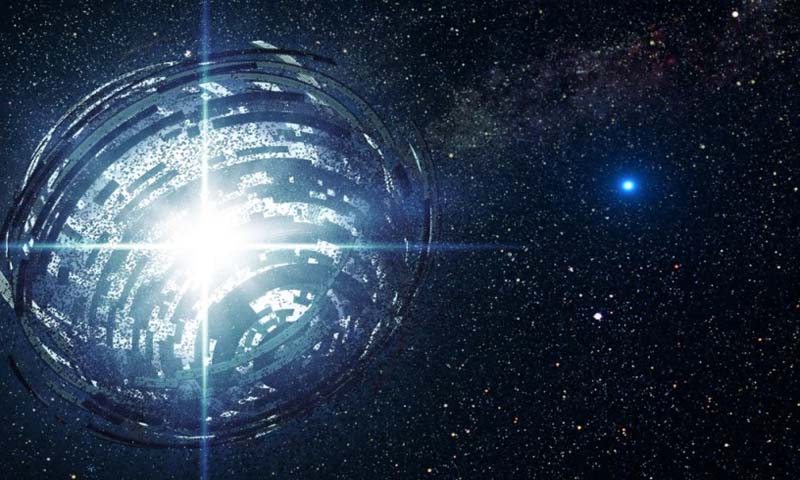 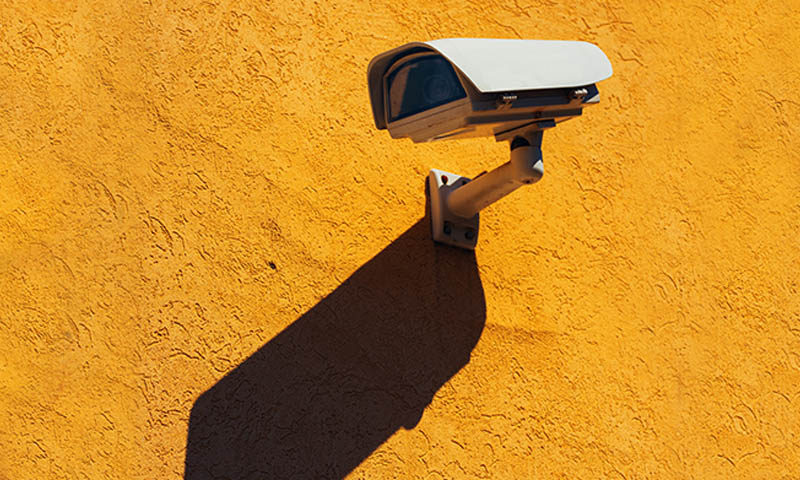 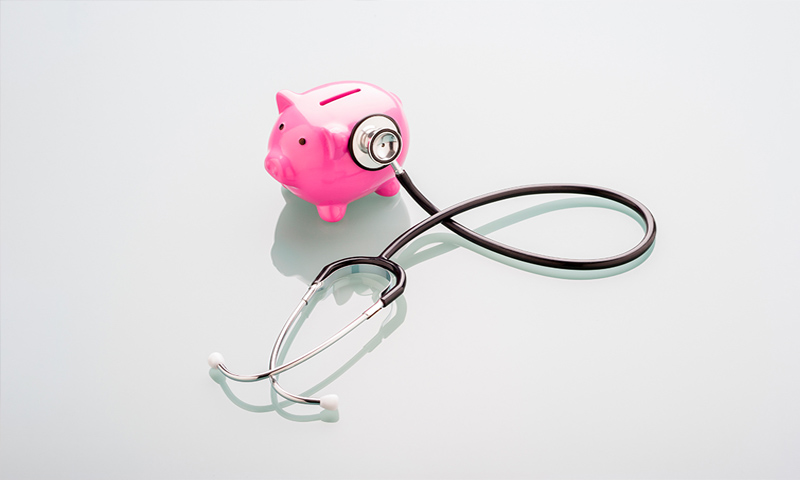 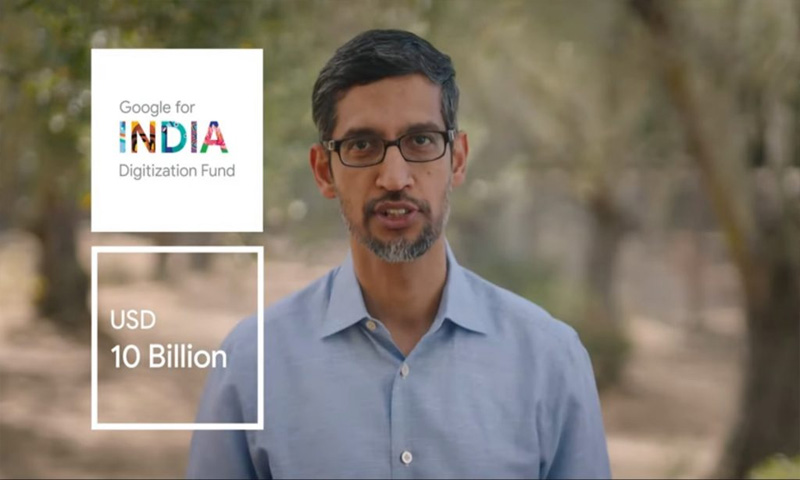 Read More
TTech
Google, on the 13th of July, announced its plans to invest $10 billion in India, over the next… 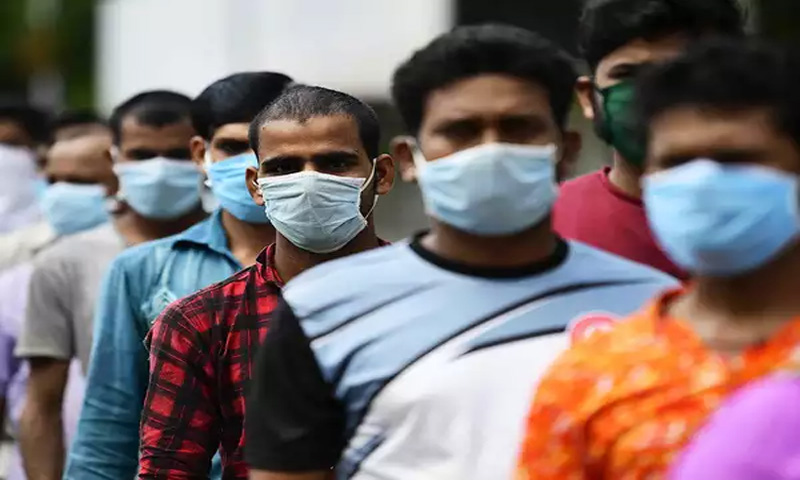 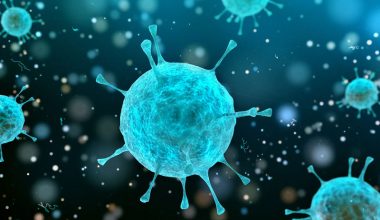 Read More
HHealth
Since the emergence of human beings on this blue planet, our existence has been battling with various deadly…