Can the Coronavirus Kill You with A Rare Genetic Mutation?

Do you have any idea of the total number of genes a human body has? Our body has a prodigious network of 20,000-25,00 genes. Mind-boggling right? Among these 25,000 genes are a few which perform the function of generating an immune response. Scientists at the Radboud University Medical Center have discovered a rare genetic mutation that can let the coronavirus attack you. How; you ask? Well, you’ve got to read on to find out!

According to scientists at the Radboud University Medical Center, the human body has a gene which plays an important role in generating an immune response against the coronavirus. If this indeed is true, then this information can help in better understanding and treatment of COVID-19. For the purpose of the study, scientists chose to examine four male patients with severe COVID-19 symptoms. These patients did not have any pre-existing medical condition which could’ve made them vulnerable to the coronavirus. The patients had different variants of the gene TLR7. Also, defects in the production of type I and type II interferons (a protein released by cells in response to the viral entry) were present in the volunteers.

The scientists performed rapid clinical sequencing of the patients’ genes and compared it with that of their healthy family members. Much to their amusement, scientists noticed that because of a rare genetic mutation, the TLR7 gene in the patients had lost its function. The scientists suggest, “In this case series of four young male patients with severe COVID-19, rare putative loss of function variants of X-chromosomal TLR7 were identified that were associated with impaired type I and type II IFN responses.”

Feeling confused? Let me break it down for ya. TLR7 gene produces a family of protein receptors (interference) on human cells which help in the recognition of pathogens (disease-causing germs). These receptors identify the disease-causing virus or bacteria and help our body to generate an immune response against it. Alexander Hoischen, the co-author of the study, says, “So it seems that the virus can replicate undisturbed because the immune system does not get the message that the virus has invaded. Because TLR7, which must identify the intruder and subsequently activate the defense, is hardly present. That could be the reason for the severity of the disease in the patients.”

After examining the first two patients, the group of scientists investigated the genetic makeup of another set of brothers. They too were suffering from severe COVID-19 symptoms and were kept on mechanical ventilation. Just like the previous two patients, these brothers also had a defective TLR7 gene. Hoischen further suggests, “The effect on the gene is the same. However, because these brothers also do not make sufficient TLR7 protein. Suddenly we had four young people with a defect in the same gene, all of whom had fallen seriously ill from the coronavirus.”

The research conducted by scientists at the Radboud University Medical Center, Netherlands is published in the journal of the American Medical Association. This study indubitably opens new doors for scientists to understand the physiology of the immune system. It will also help scientists to figure out a course of treatment in severe COVID-19 patients. Till the time scientists discover a vaccine against the coronavirus, research studies like this one are our only hope.

Read More
HHealth
It’s monsoon season and one of the diseases that has filled the hearts of people with trepidation is;… 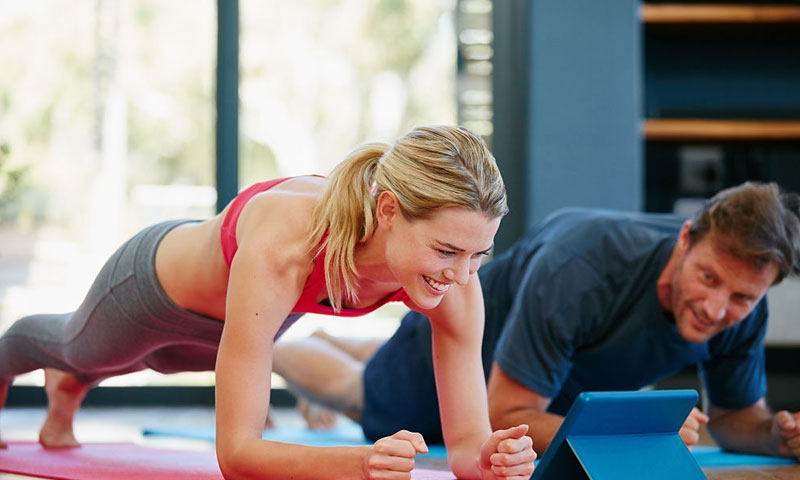 Read More
HHealth
Vitamin C/Ascorbic acid is one of the vital nutrients that help in fighting diseases and developing new tissues.…

Read More
NNews
The face of a young chubby girl has allegedly been spotted on Mars by a Taiwanese researcher. This…