Celebrities Who Paved the Way From Odd Jobs to Stardom

Whenever we look at celebrities in the acting industry, always accompanied by all the glamour and glitz, there’s always a common perception that these celebrities have forever lived in their glamour-filled lives. However, there are living examples in the industry that’ll make you think otherwise. Not all of them were born with silver cutlery in their mouth. In fact, some of them had to take up odd jobs to meet their daily needs, before their journey in the Hollywood/Bollywood industry began. 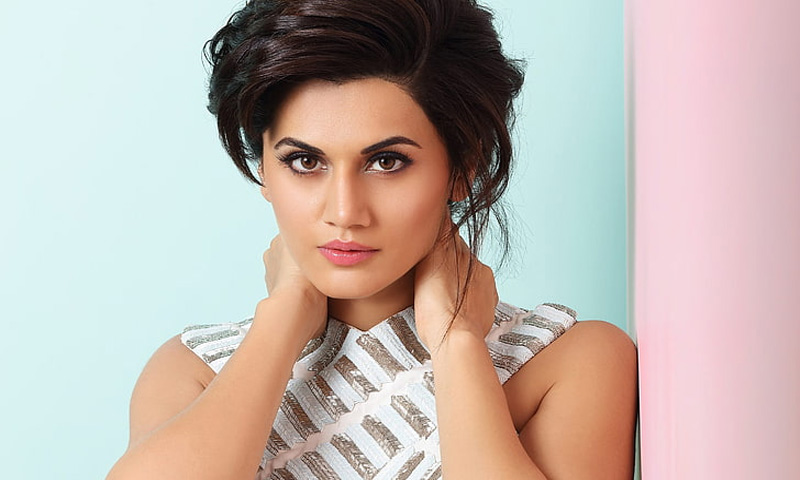 One of the most beautiful yet fierce actresses in the Bollywood industry today, working in peculiar yet strong films such as Pink, Naam Shabana, and Thappad, you’d be surprised to know that Taapsee is an engineering graduate! Before her acting career, she was working as a software engineer and developing applications for the app store! 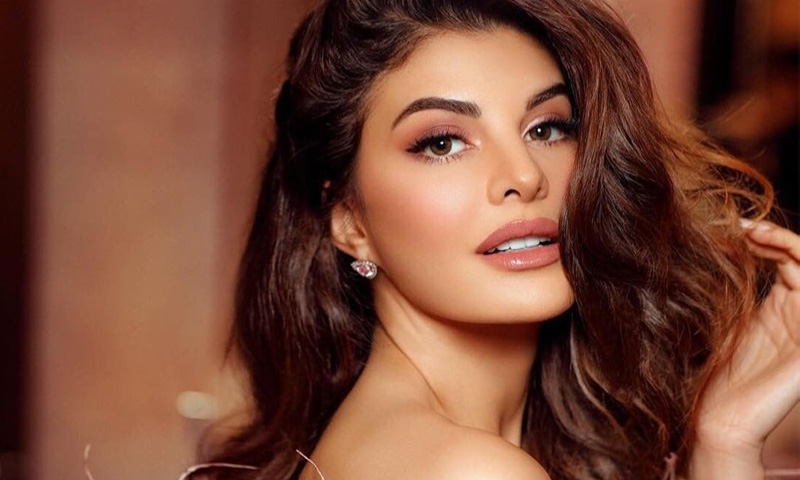 Miss Universe Sri Lanka 2006, Jacqueline formerly worked as a TV reporter covering politics of the country before stepping foot in the Bollywood industry. 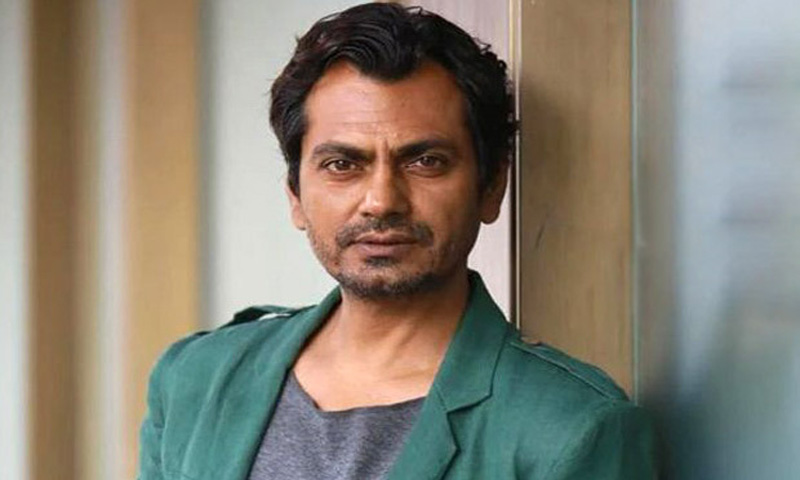 You’d be surprised to know that “Kabhi kabhi lagta hai apunich bhagwan hai” star was struggling to meet his daily needs at a point of time! He worked as a watchman in Delhi, but it’s his dedication and perseverance that has helped him rule the box office today! 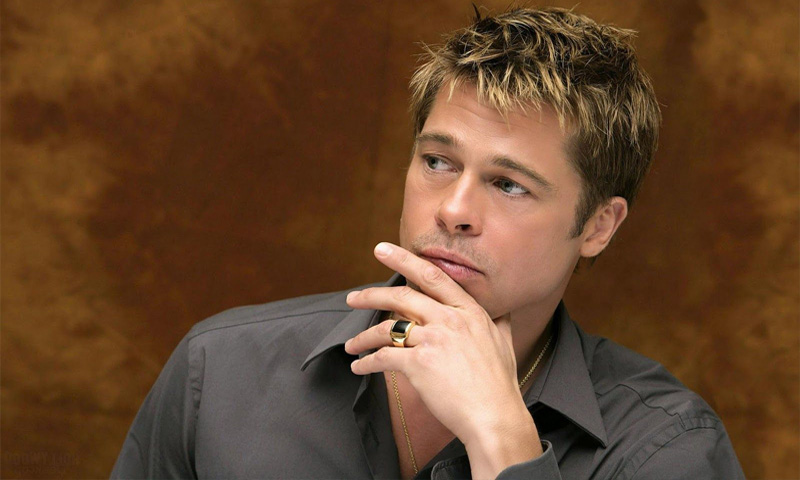 World’s biggest heartthrob, long before getting the audience to visit the cinema hall and watch his movies, he was convincing them to eat chicken! He used to dress as a chicken for the El Pollo Loco. Who would’ve said no to this chicken dressed man? 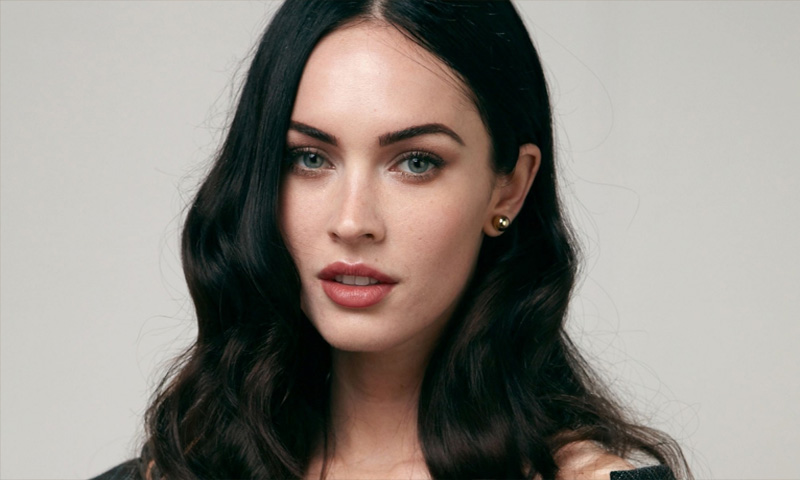 One of Megan’s talents before spending long hours on the sets of movies was to play the role of a banana! She used her talent to promote a local smoothie shop by donning a banana suit, standing by the highway! 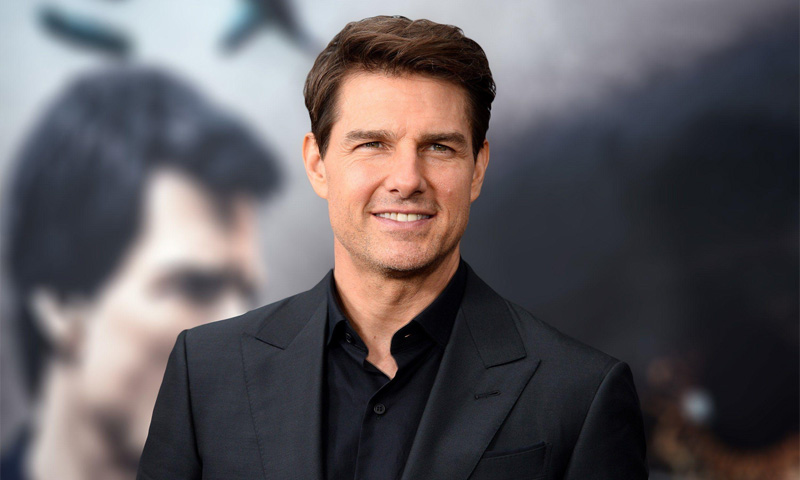 The Mission Impossible star, before grabbing the entire country’s love and affection, was once carrying the luggage of guests at a hotel as a bellhop. Looks like taking the hospitality route eventually landed the man in Hollywood!

Fear not if you’re pursuing a completely different education or profession at the moment! You never know what your life has in store for you! So, don’t fall under the delusion that the biggest stars of the film industry were born with a red carpet that leads them to fame and glamour. 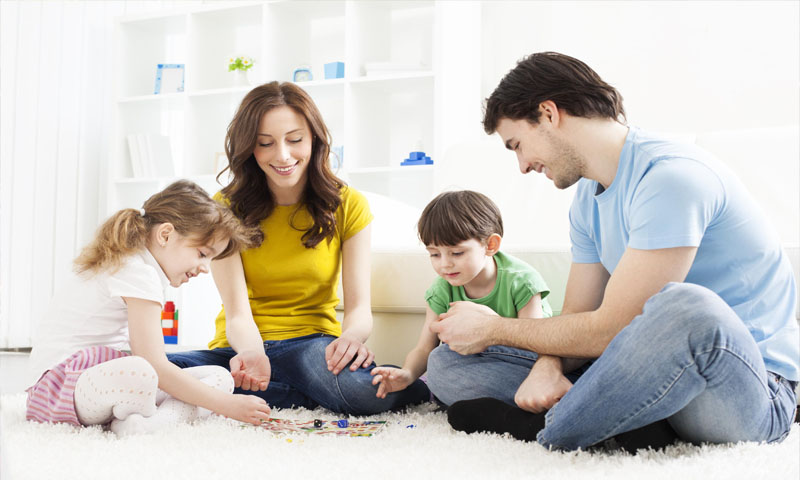 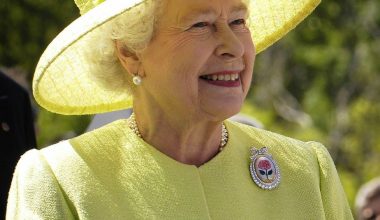 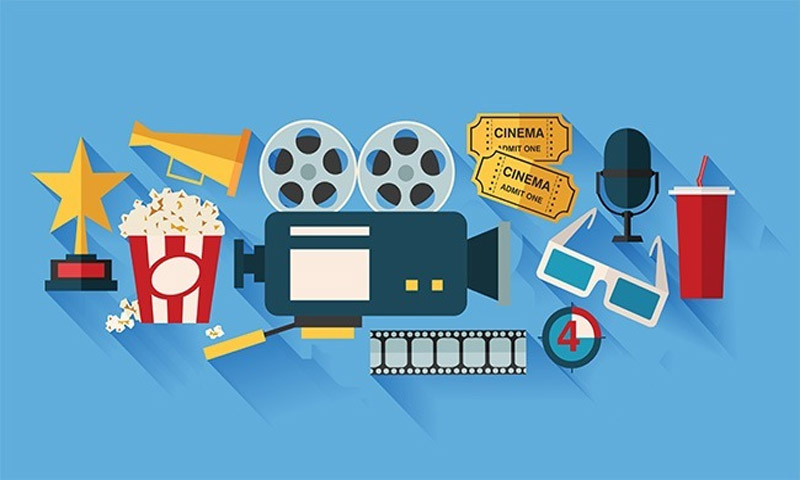 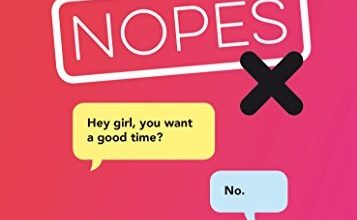 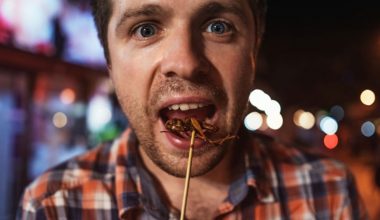 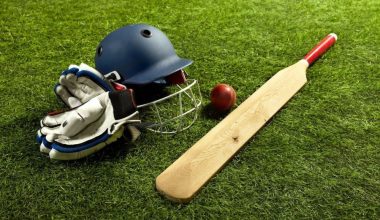