The Dark Truth of Showbizz Resurfaces: The Fire of Nepotism Reignites

The word ‘favouritism‘ matures itself into ‘nepotism‘ with time, and we can’t deny the fact we’ve encountered this subtle version of bias at least once in our lives.

June 14th, 2020 is a day that has etched itself into the heart of millions of fans of Sushant Singh Rajput. It is without a doubt that this self-made star’s untimely demise has left a great impact behind; however, it has also reignited the burning flame of Nepotism in the Bollywood Industry. Netizens began voicing their opinions, loud and clear on every social media handle since they were so keen to pick sides in this debate and conclude a name to blame on.
Popular opinion doing rounds on Twitter & Instagram is the fact that it’s because of all the ‘star kids’, ‘outsiders’ find it difficult to pave their way into the industry.

And there’s an extent to which this opinion can be agreed to; yes, their parents/family members somewhat influence the number of opportunities they get and the films they’re offered.
But, this favouritism is not restricted to the Bollywood industry, is it? It happens, everywhere. What matters is how you react to this favouritism. 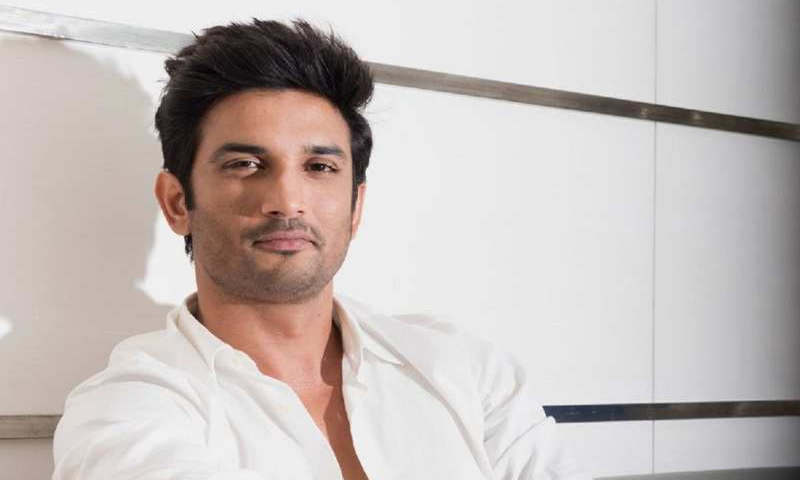 For example, the owner of a company plans to retire in a few months, and he has a nephew who’ll be taking his place. You’re an employee, and from the time that decision has been taken that the nephew will be taking the position of his father to the time he sits at that position, there’s nothing really you could do.

However, yes, if the nephew fails to deliver the responsibilities of an owner, that’s your cue to react, to debate, to argue, to protest against what’s wrong and what should be done instead. A similar logic could be applied for the Bollywood industry; if there’s a star-kid who fails to deliver on the big screen, don’t go and watch the movie. Simple. 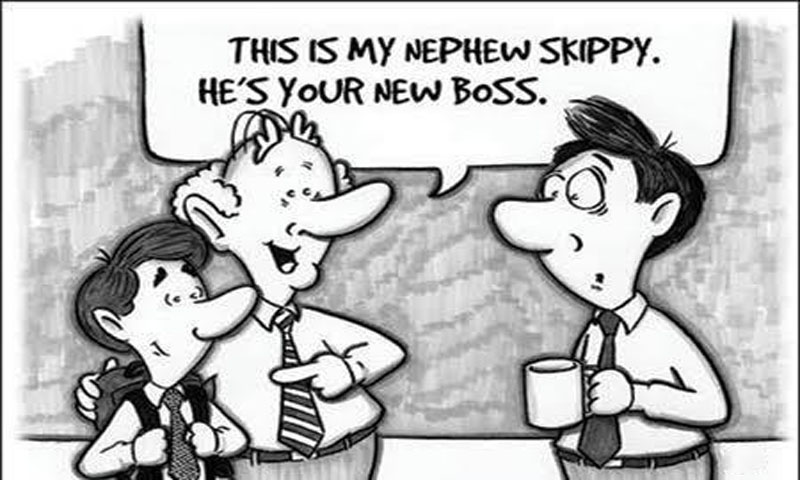 Instead, what you could is, support the other actor whose background is not the Bollywood industry, but delivers beautifully as an actor. The culture of Nepotism has been thriving ever since the onset of the Bollywood industry, and it will continue to thrive. We, the entire population of India, drive this industry in a way. Whether a movie is successful or not at the box office, it all depends on our mindset. “No, I’m not interested to watch a movie whose star cast is unknown/new to me.”

Truth is always ugly, and we, especially have a hard time accepting it.

Yes, from what we know, ‘Photon in a double-slit’ took his life. It hurt, a lot of us because we’ve seen that man grow from the mechanic ‘Manav Deshmukh’ to India’s heartthrob ‘MS Dhoni’, to the man who revisited his IIT memories as ‘Anni.’; and, there’s no way to know for sure why he took that decision on the 14th of June. Yes, he was depressed, and it could be one of the many reasons that contributed to that decision.

But I fail to understand what good will the hating on the star–kids, judging their acting skills and their movie performances, dropping extremely hurtful comments on their social media handles now do? While we’re trying to digest the fact that this bundle of talent – SSR had depression and he may have taken his life because of it, why are we as the fans of the Bollywood industry disturbing the mental health of those star-kids? 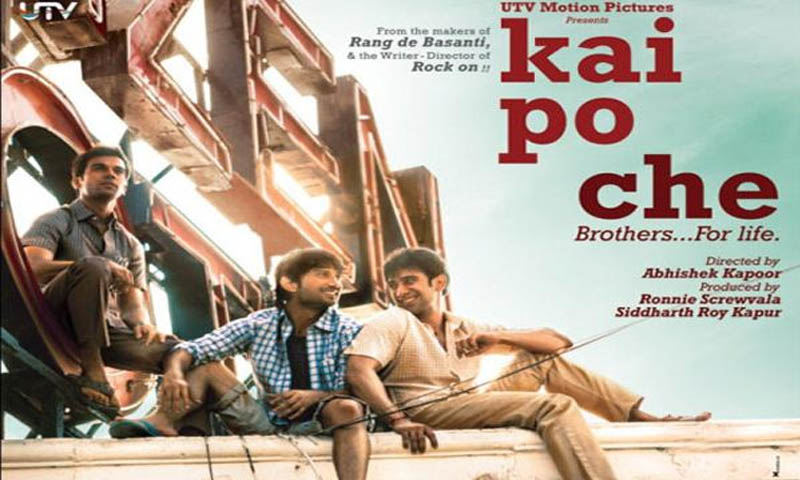 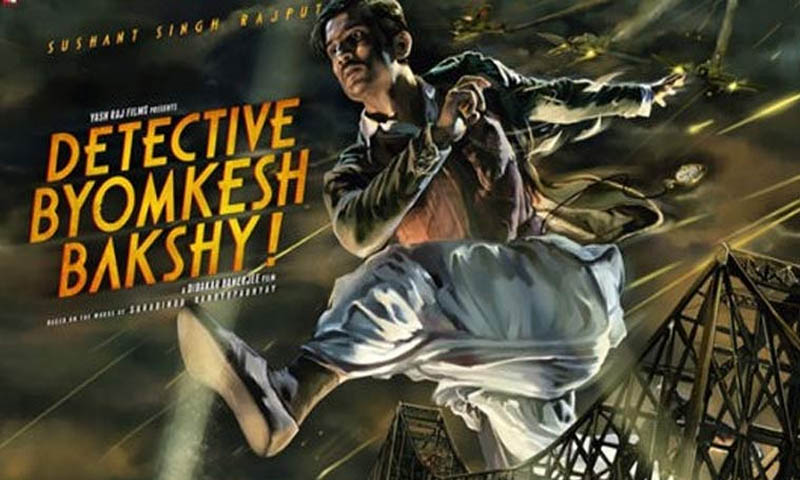 We’re the real reason why Nepotism thrives so beautifully in the industry.
So, maybe if we could put an end to all the hate towards Nepotism, and start acting like grown-ups, we could  help ‘outsiders’ thrive as successfully as an ‘insider.’ 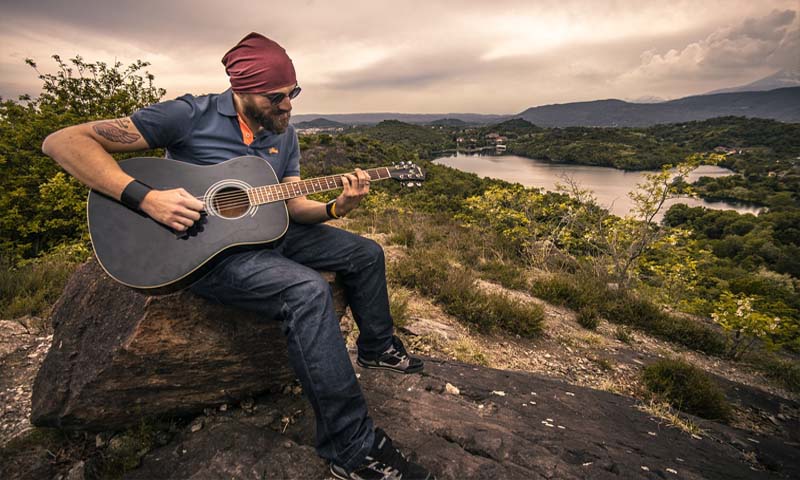 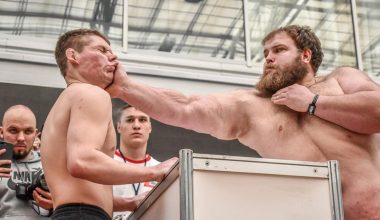 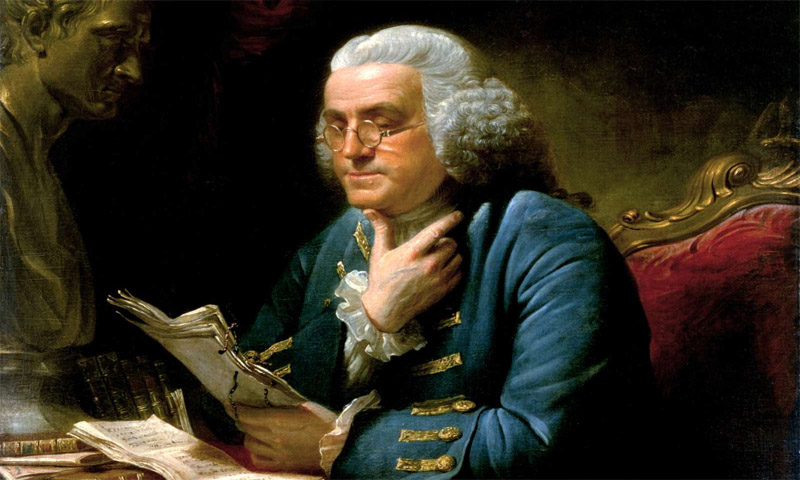 Read More
EEntertainment
Over the years, electricity has become a necessity in our lives, a necessity without which most of us…
EEntertainment
Bill Gates mug shot after being caught for driving without a license. One of the first computers ever… 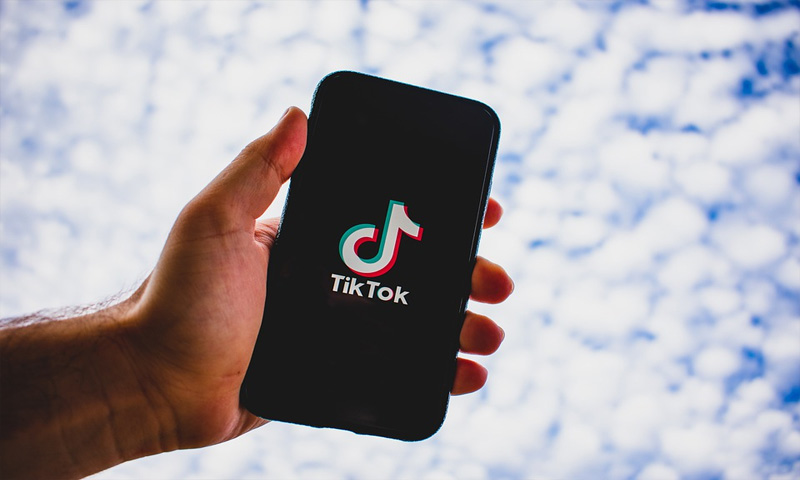 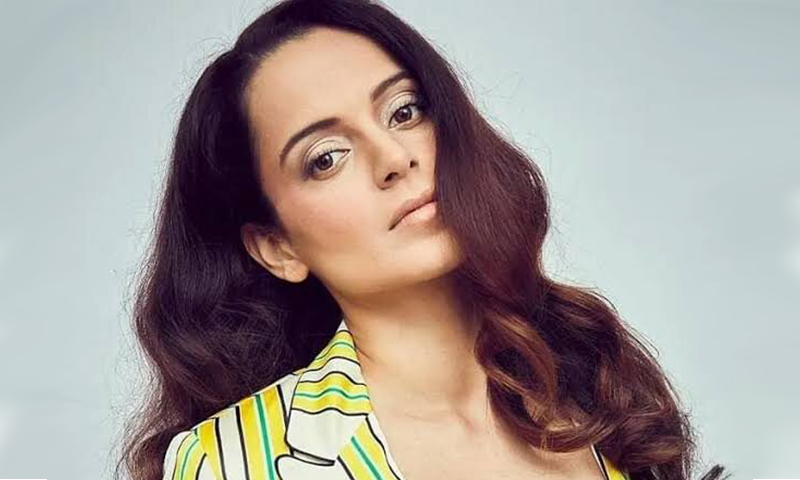