All schools and colleges across the country were closed down abruptly in mid-March. Many of these institutions are still wondering how to declare results as they were unable to conduct their final examinations. They have two options: they could either cancel exams or postpone them till things get better.

Many educational institutions started conducting online classes during the lockdowns. This sent both the students and the teachers scurrying in search of decent WiFi connections. Many still don’t have access to it but online classes are still being conducted.

Some colleges, including several IITs, have cancelled exams and are promoting students based on previous grades and internals. However, many are still considering online exams. Students think that the authorities should be taking into account that not every student has access to WiFi with decent bandwidth. Without a proper internet connection, the online evaluation plan is bound to fail.

The general opinion with the public regarding exams right now is that they shouldn’t be conducted. The students aren’t learning anything in the online classes and therefore, conducting exams will be pointless.

The situation with school students is a whole nother story. The board exams that were supposed to happen in March and April were postponed indefinitely. Several states like Tamil Nadu have cancelled board exams for class 10. But the CBSE and the ICSE boards want to conduct them in July.

The Council for Indian School Certificate Examination (CISCE) announced on Monday that the exams were optional and that the students who decide to skip would be graded based on previous internal assessments. CBSE has only given this option to the differently-abled students. The board has also cancelled exams for its schools in foreign nations.

When the boards announced that they would be conducting exams in July, parents and students across the country started a campaign, #CancelBoardExams, demanding that the remaining exams be cancelled. They want results to be calculated based on internals or on the exams that have already been conducted. Some parents have even moved to the Supreme court to cancel the remaining boards. They are concerned that making students go to the exam centres will be putting them at risk. They are also trending #studentslivesmatter and #livesoverexams.

As of now, no one knows the path COVID-19 will take in India. Experts say that the number of cases hasn’t reached the peak yet. The numbers are only going up and it could be very dangerous to conduct exams. 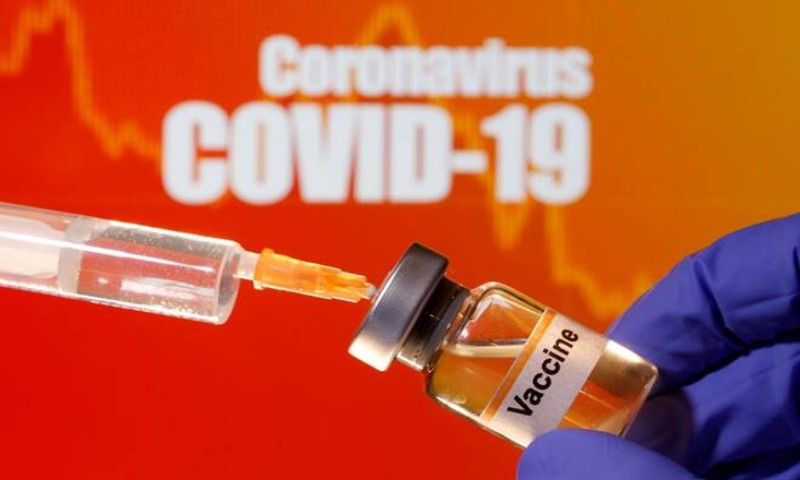 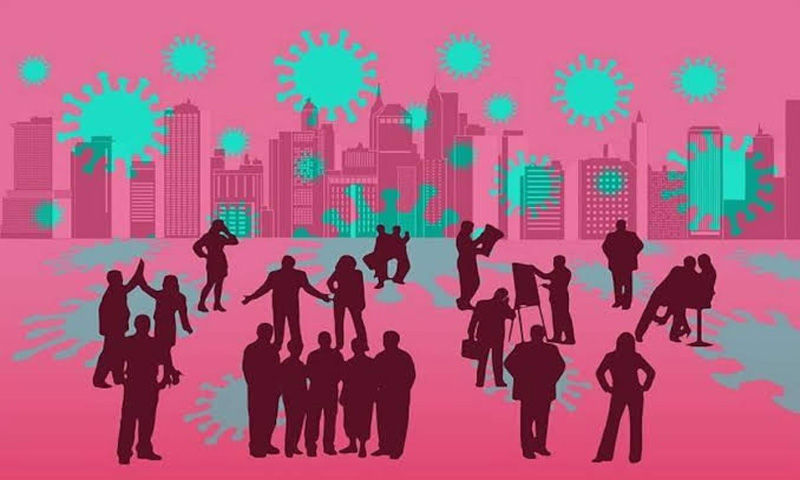 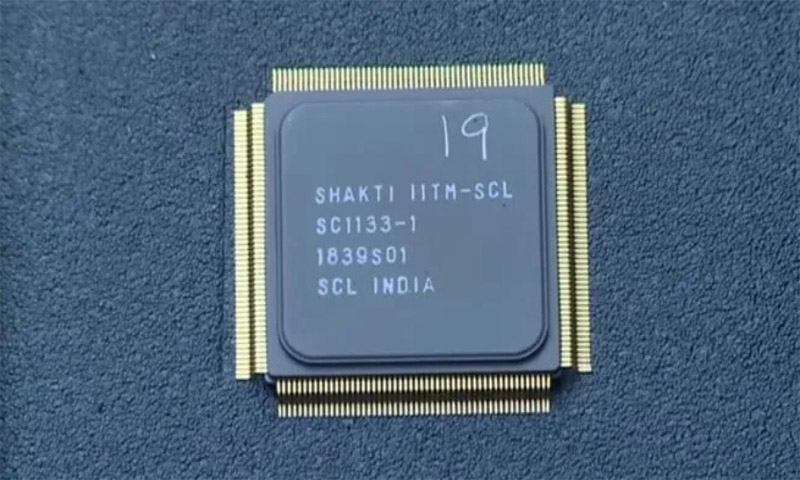 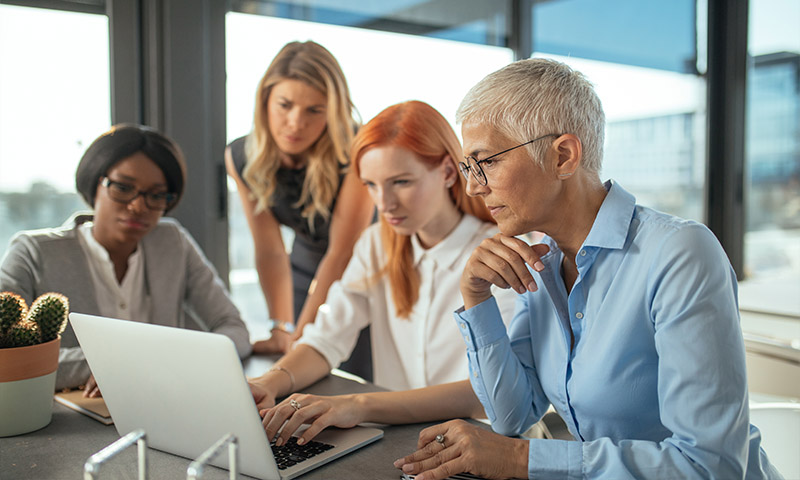 Read More
NNews
Women have always been thought of weak, not intelligent enough and what not and have been kept away… 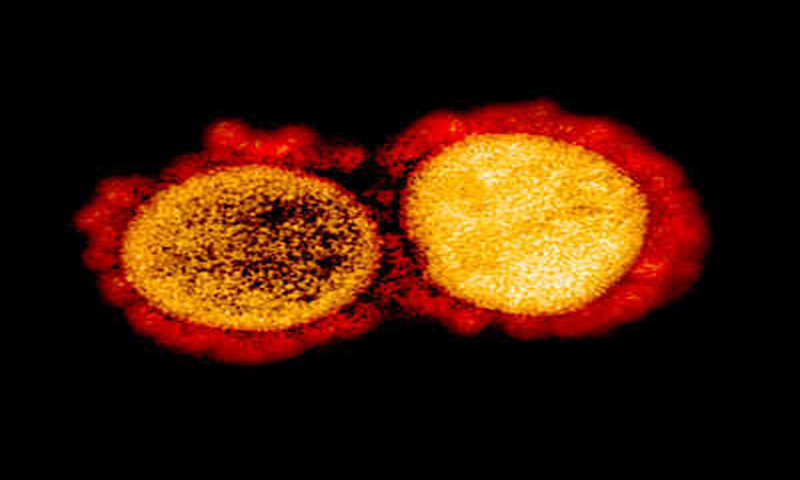 Read More
HHealth
The Sars-CoV-2 coronavirus strain is still wreaking havoc on the world and amidst the pandemic, the news of…