We’ve all seen waterfalls, but ever imagined one of fire? Looking like it’s straight out of a fantasy novel, such a waterfall exists in Yosemite National Park, California. The Firefall in Horsetail Fall is the highest completely airborne waterfall in Yosemite. It is the second-highest free-falling waterfall in the park. It flows in winter and early spring. But as beautiful as the fall is by itself, it is only a few days every year that the magic happens.

During the last two weeks of February, it becomes the “Firefall” that people wait for. As the sun goes behind the horizon, everything begins to darken. As the last of the sunlight slowly slips away, its rays hit and reflect off the falls at the exact right angle. This creates a marvelous outcome that looks like a beautiful cascade of liquid fire. Deep blue water turns to orange-gold. It lasts only for approximately 10 minutes but is an absolute delight to the eyes. Everything glows in the reflection of this wonder of nature. This can only occur when the situations are exact—no clouds or fog, a very specific sunset angle, and adequate snowmelt to feed the waterfall.

Yosemite Park actually used to create “Firefall” by pushing large chunks of coal off the edge of a cliff. This became a very popular tourist attraction from the 1880s all the way through the 1960s. Later, the park came to the conclusion that this was a fire hazard and stopped. Famed climber/photographer Galen Rowell observed the falls and took a photograph of the Firefall effect on Horsetail Fall in 1973. Since then, this beautiful natural phenomenon shot to global fame and massive tourist footfall.

The most suitable, and frequently shot view of Horsetail Fall is at the El Capitan picnic area, approximately 1.7 miles past Yosemite Lodge at the Falls. In late February, one can witness droves of photographers of all levels, catching the last rays of light in the evening. Often, the most exceptional pictures come from photographers who are willing to explore different angles and locations. They also attempt to capture the light of the Falls.

According to a local photographer, Nancy Robbins, there are many spots that are common. These are the places where the falls will be backlit by the sunset, such as along the river, or along the rim. Some photographers come as early as the afternoon to get the best spots.

I’m sure we’ve all found a new place to add to our post-COVID travel bucket lists! 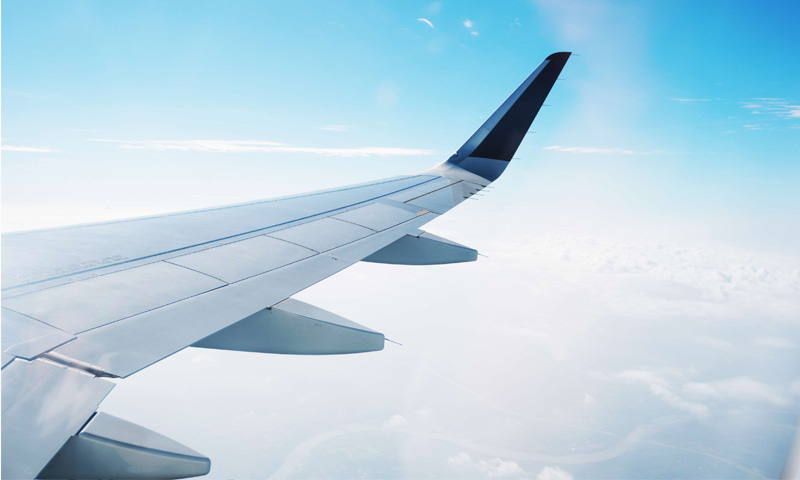 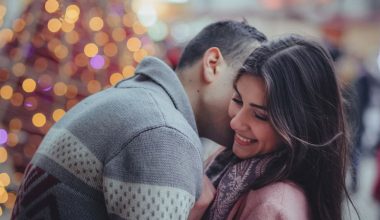 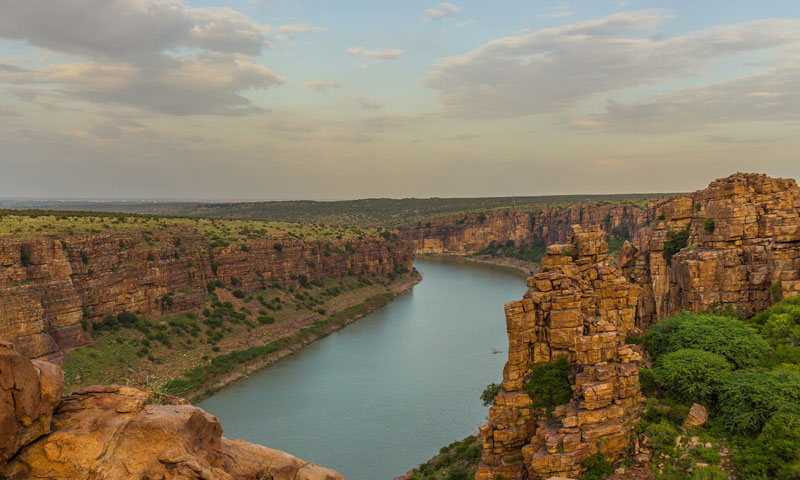 Read More
TTravel
Visiting a canyon still on your wish list? No, problem! Did you know that India has 5 beautiful… 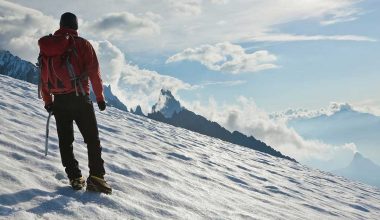 Read More
TTravel
We might be skeptical of the existence of the paranormal world. But, that doesn’t mean it doesn’t exist.… 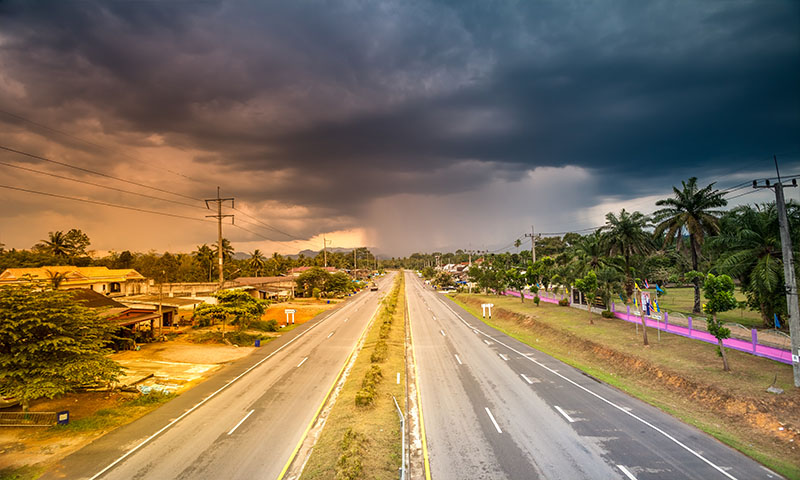