For the First Time, Physicists have Controlled the Interaction of Time Crystals

Not even a decade ago, scientists discovered a fascinating new state of matter in which atoms arranged themselves in a repeating pattern, similar to what you’d find in a crystal or rock. But rather than only being arranged in a pattern in space, these atoms were in constant motion over time as well. And that’s how they got their name: Time Crcrystalsystals. The existence was only confirmed a few short years ago, but physicists have already made a major breakthrough: they have induced and observed an interaction between two-time crystals.

“Controlling the interaction of two-time crystals is a major achievement,” Samuli Autti from Lancaster University, lead author of an article about the work published in the journal Nature Materials, said in a statement. “Before this, nobody had observed two-time crystals in the same system, let alone seen them interact.” This means that we could be one step closer to actually taking advantage of time crystals, likely within atomic clocks. Atomic clocks measure time far more accurately than a standard clock by using minuscule changes in frequencies and have been used in the creation of GPS. This also suggests that this experiment proves that time crystals “obey the general dynamics of quantum mechanics” and that it should be further investigated whether they could be applied in the field of quantum information processing.

In this state, the researchers created two-time crystals and allowed them to touch each other. For the first time, they observed particles flowing back and forth from one crystal to the other. In physics, that’s known as the “Josephson effect” — when a current flows uninterrupted without any voltage being applied, usually observed with two or more superconductors. Time crystals are pretty fascinating. They look just like normal crystals, but they sport an additional, peculiar property. In regular crystals, the atoms are arranged in a fixed, three-dimensional grid structure, like the atomic lattice of a diamond or quartz crystal. These repeating lattices don’t move around very much: they only repeat spatially.

In time crystals, the atoms behave a bit differently. They oscillate, spinning first in one direction, and then the other. These oscillations – referred to as ‘ticking’ – are locked to a regular and particular frequency. So, where the structure of regular crystals repeats in space, in time crystals it repeats in space and time. 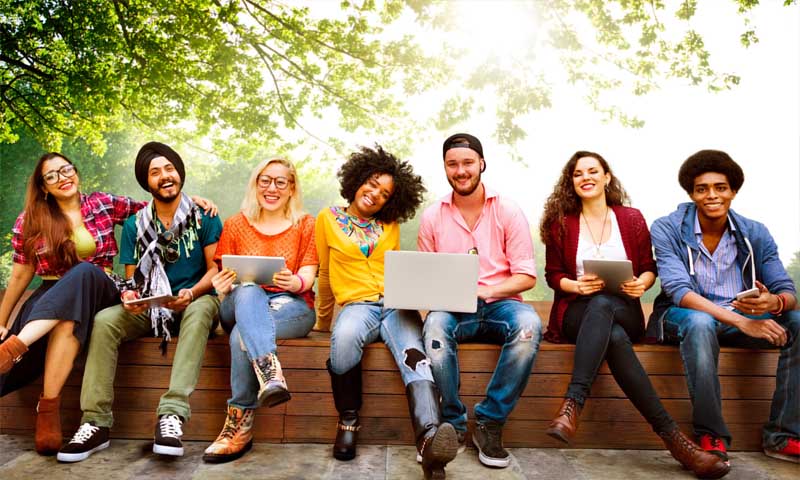 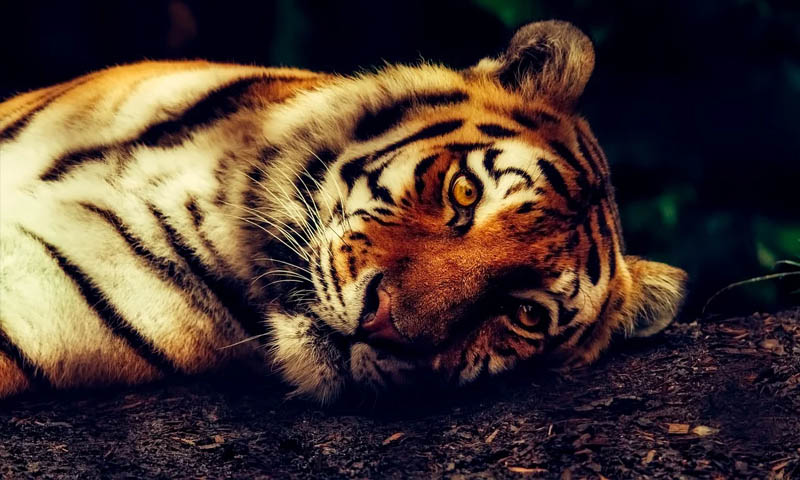 Read More
EEducation
COVID-19 pandemic has made us re-evaluate every aspect of our lives. We are more concerned about every issue… 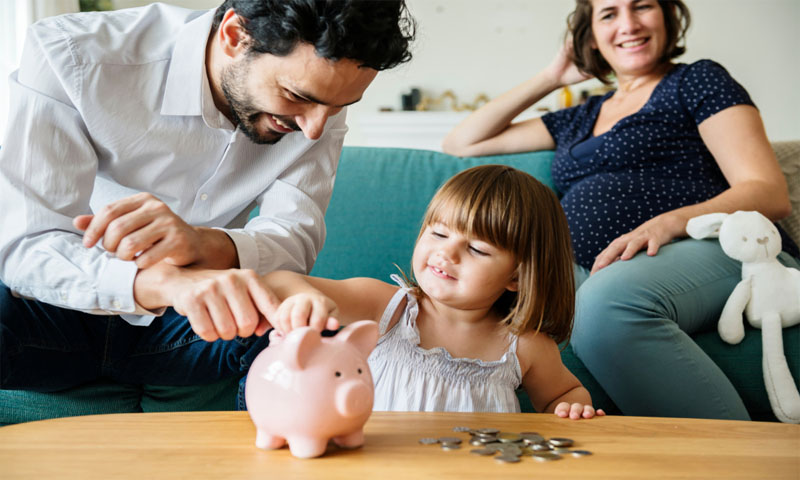 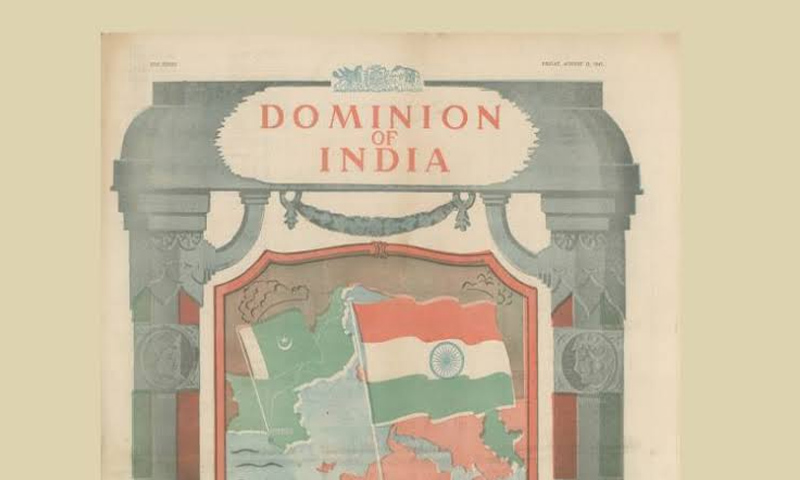 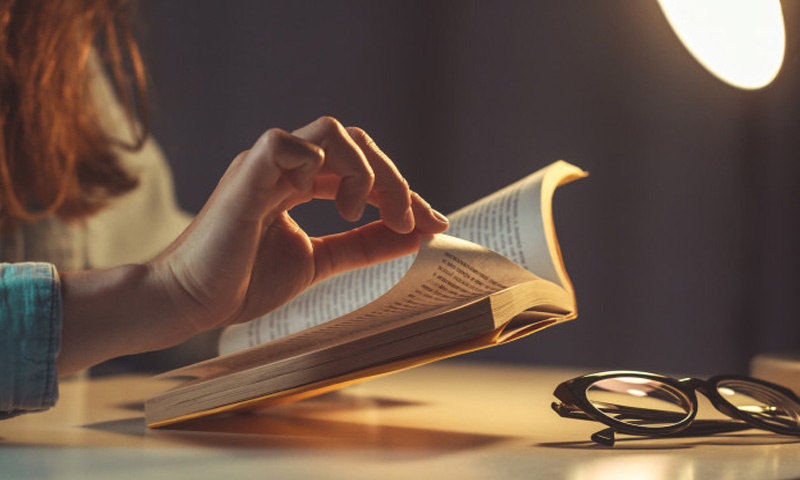 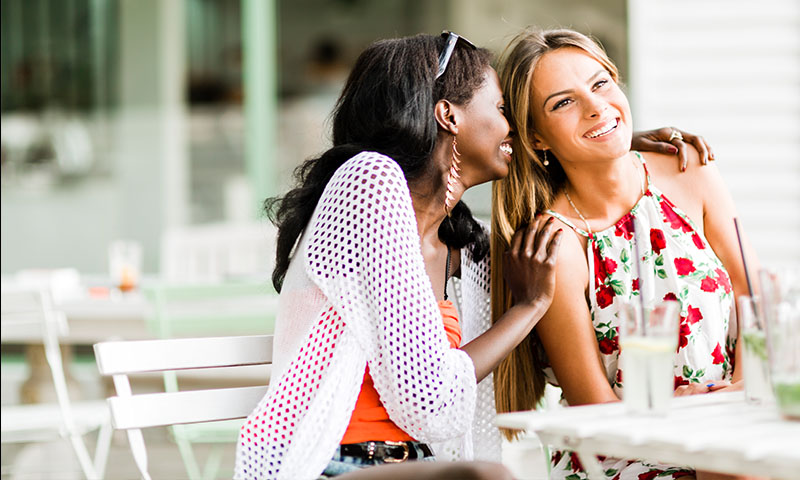