Meet The All New OnePlus 8 Series; Perfect Blend of Style and Power

After a series of many leaks and rumours, Chinese smartphone manufacturer OnePlus on Tuesday finally announced the launch of its much-awaited OnePlus 8 series – OnePlus 8 and Oneplus 8 Pro – at an online event on the company’s official website and its YouTube channel. The company’s next-generation flagship smartphones, which consist OnePlus 8 and Oneplus 8 Pro are the successor of last year’s OnePlus 7T and OnePlus 7T Pro respectively.

The new OnePlus 8 series now comes with several new upgrades in terms of camera, power and performance, connectivity and off course design and build quality. Now, the smartphones get Qualcomm’s lastest and fastest Snapdragon 865 SoC, ‘All in 5G’ support and FHD+  Fluid AMOLED display, curved-glass back with matte-glossy finish design, quad rear camera setup (except OnePlus 8) and an IP 68 rating for water and dust resistance.

In terms of design, the OnePlus 8 and OnePlus 8 Pro sport a beautifully moulded curved-glass back with matte-glossy finish slim and sleek design, giving them an overall premium and luxurious look. Apart from this, the design also offers a more comfortable hold and a secure grip.

As for pricing and availability, the OnePlus 8 comes in two variants based on its RAM and native storage properties: OnePlus 8 with 8GB RAM & 128GB inbuilt storage and OnePlus 8 with 12GB RAM & 256GB inbuilt storage. The lower version of OnePlus 8 has been launched with a price tag of US$699 (approximately Rs. 53,499), while the top-spec variant with 12GB RAM & 256GB internal storage has been priced at US$799 (approximately Rs. 61,100). OnePlus 8 will be made available for purchase in the US and North America starting April 29th, while it will go on sale in Europe and UK from 21st April. The phone will be available for purchase in three body colour options including Glacial Green (matte glass), lnterstellar Glow (gloss-finish glass) and Onyx Black (gloss-finish glass).

Unfortunately, the company has made no official announcements about the OnePlus 8 series India pricing details and availability. But the company has promised it will be available in India this summer exclusively on e-commerce platform Amazon.in. Through a teaser on their website, Amazon India has announced that their e-commerce platform will be the exclusive retail partner for OnePlus 8 series smartphones. On the other side, OnePlus 8 and OnePlus 8 Pro have also been listed on the company’s India website, indicating that the company will launch their next generation flagship phones in the Indian mobile market pretty soon.

Good things come to those who w8 ⏰ pic.twitter.com/t7OrAPlNBR 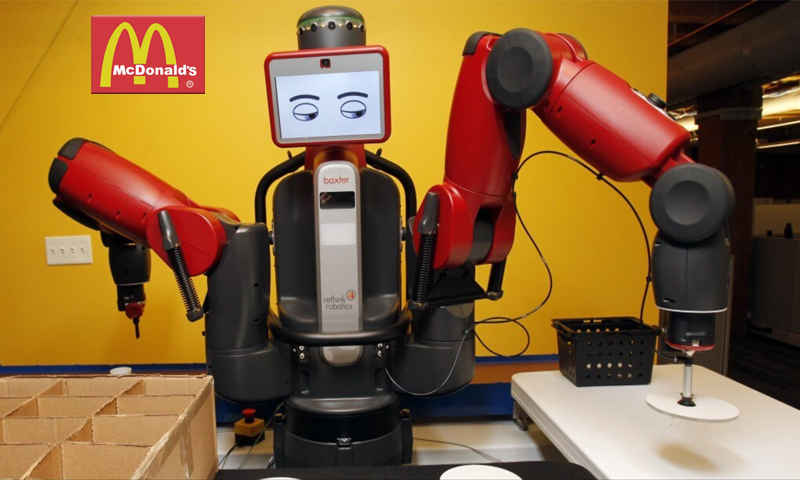 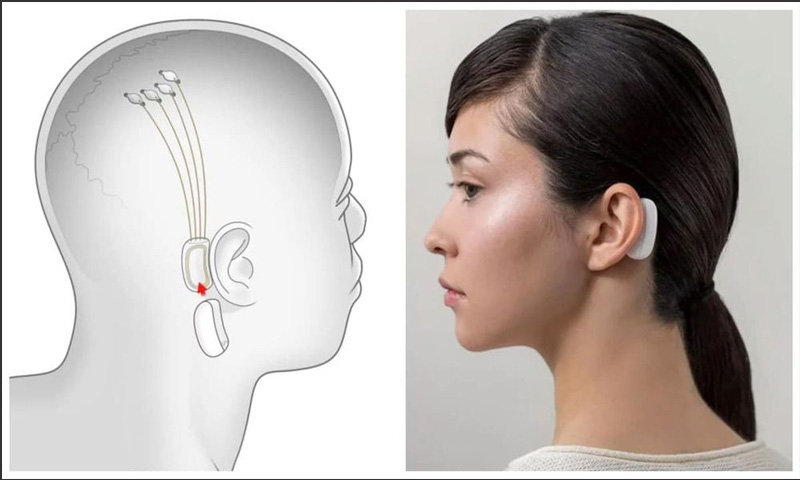 Read More
TTech
Elon Musk, the futurist, has come up with innovations and breakthrough discoveries since he was a teen. The… 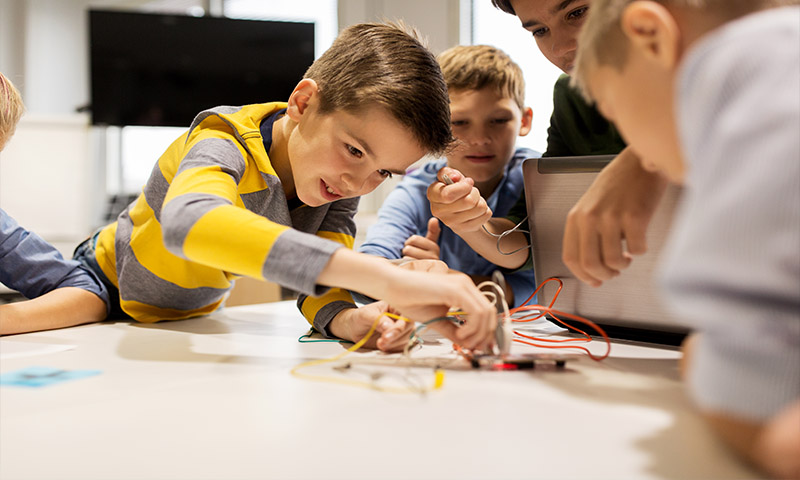 Read More
TTech
Due to the ongoing coronavirus pandemic, the whole nation is under an emergency lockdown. Entertainment-loving people have been… 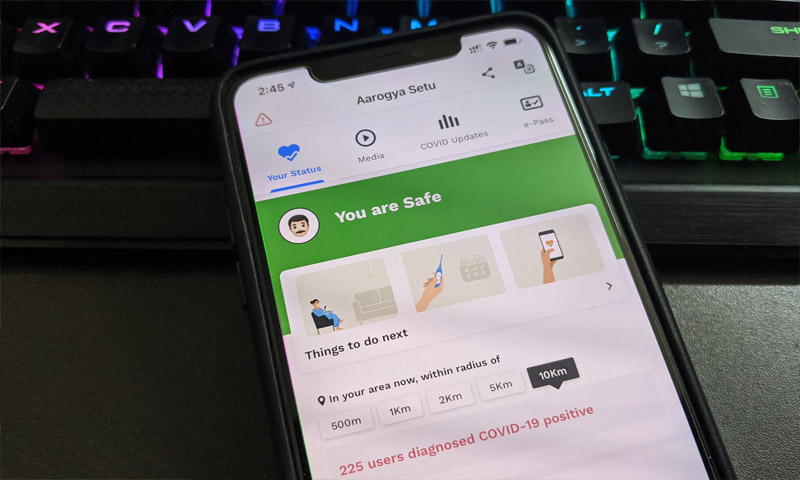