PCOS Awareness Month: What is PCOS and What Can We do About It?

Women deal with a lot of health issues throughout their life from being teenagers to getting old. We’re talking about menstrual issues, pregnancy, osteoporosis, menopause, etc. One particular health problem that the masses today need to be awarded is PCOS. September 1 marks the beginning of the “PCOS Awareness Month“. This year, the date also marked the beginning of the ” World PCOS Day of Unity” event which was organized by the PCOS Challenge: The National Polycystic Ovary Association. The objective behind this awareness month is to help improve the lives of the women affected by this disorder by bringing some lifestyle changes and overcoming the symptoms of polycystic ovary syndrome.

I’m sure that each one of us has a friend or a family member who suffers from PCOS. But what do you mean by PCOS? According to the PCOS Challenge Association, “Polycystic ovary syndrome is a serious genetic, hormone, metabolic and reproductive disorder that affects women and girls.” The reason behind this disorder is an elevated level of male hormones or androgens in a female. In the past 7-8 years, PCOS has become a famous gynecological problem in the world due to its common occurrence in females across the globe. It results due to the amalgamation of certain environmental and genetic factors. If we keep the genetic problems aside, nearly 3-4 out of every 10 women in the world suffer from PCOS.

Let’s understand the science behind this disorder. In healthy women, one egg is released by each ovary in the middle of the month, but in women suffering from PCOS, this does not happen. In such women, the egg gets trapped inside the ovary and fluid accumulates around it. This leads to the formation of a bubble-like structure called a cyst. Over the course of time, in such women, the number of cysts increases leading to PCOS. The disorder presents itself in a variety of symptoms such as irregular menstrual cycle, weight gain, acne, unwanted hair growth, hair loss from the scalp, and difficulty in conceiving.

The biggest contributing factor to this disorder today is the lifestyle that we lead. We all are addicted to junk food that results in various lifestyle disorders such as obesity and diabetes. Due to the prevalence of an unhealthy diet in the modern world, exercise takes a back seat in our everyday schedule. Moreover, stress and irregular sleep cycle also contribute to PCOS. Also, genetically speaking, if you have a mother or a sister or any other female relative who suffers from this disorder, chances are that you would too.

The best way to overcome this disorder to make some vital lifestyle changes. One of them is to get a few hours of exercise every day. Choosing to eat a balanced diet rich in healthy carbs, proteins, and low in unhealthy fats and refined sugar. Furthermore, try to get at least six to eight hours of undisturbed sleep daily to keep your stress levels low and your body healthy. You too can help raise awareness about PCOS this month and help women around you lead a better life by educating them about these vital changes. 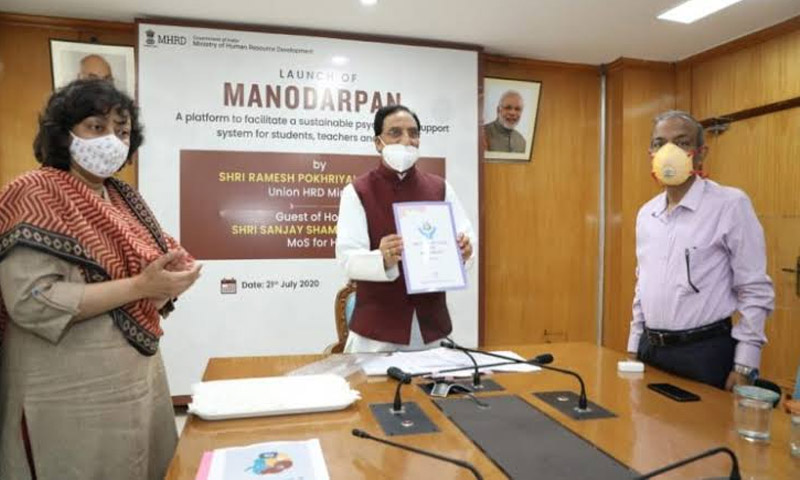 Read More
HHealth
Amid the times of coronavirus, if there’s one community that’s suffered the most, it’s the student community. The… 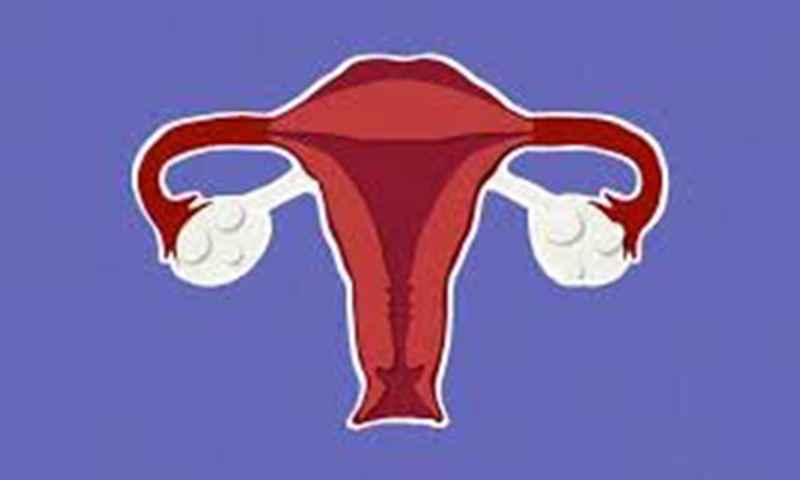 Read More
HHealth
In the honor of the PCOS Awareness Month, we are going to talk about how to manage this… 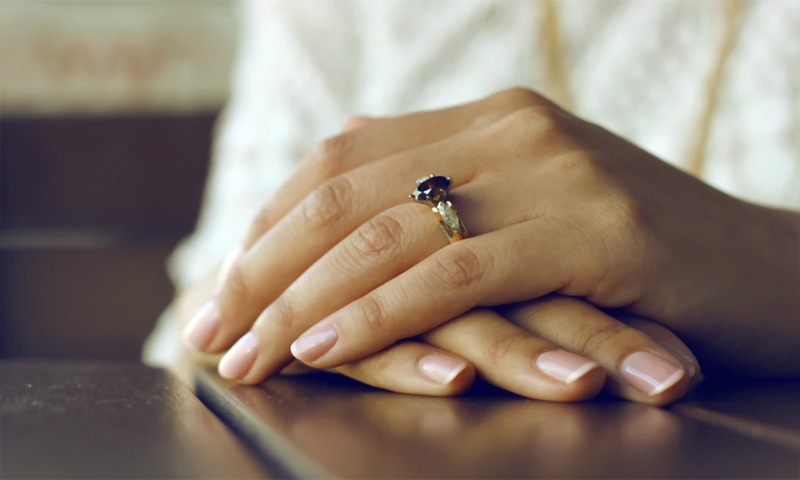 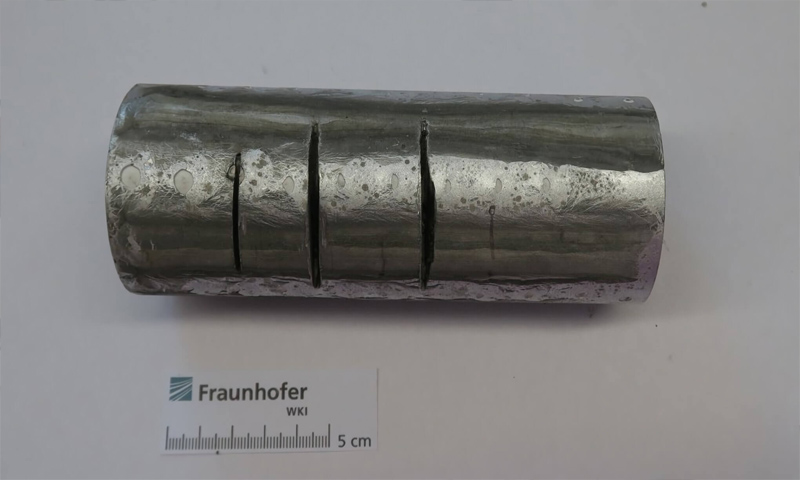 Read More
NNews
Every substance we’ve known of is cuttable, including diamonds. If you’re under the illusion that 2020 is done…

Read More
HHealth
We being stoical about our insecurities may appear strong to the world, but the truth is, we all…