I’m sure that each one of us has thrown some sort of plastic waste in a water body at least once in our lifetime. We are all under this notion that whatever you throw away in a water body gets either washed away or safely decomposed. But, have you ever wondered what happens to all that plastic waste that’s thrown in oceans and rivers? How do water bodies manage to stay clean even after humans wreak havoc on them with plastic waste? Curious to find out? Then read on!

Although there’s a lot that we don’t know about the fate of plastic that enters the water bodies, a new study will certainly make you see things in a new light. Research reveals that some aquatic organisms in oceans and rivers eat the plastic that comes in their way. In fact, some freshwater organisms tend to digest and break down microplastics into nanoplastics. You’ll be surprised to learn that nanobits are a thousand times smaller than a human cell!

Microplastics and nanoplastics are invisible to the naked eye. Out of these two, microplastics are widespread in marine, freshwater, and terrestrial environments. Researchers from the University College Cork, Ireland, say, “It is estimated that 99% of the global plastic waste entering the ocean goes ‘missing’, pointing towards gaps in knowledge regarding the microplastic fate.”

Gammarus duebeni was able to break down the microplastics into nanoplastics within just four days. An author of the study, Mateos Cárdenas, told the Guardian, “They ingested the plastic bits, grinding them with their mandibles as they eat them and pass them on to the digestive system.” Another aquatic organism with similar skills is the Antarctic Krill.

For a long time, scientists thought that UV radiation from the sun and mechanical abrasion are the reasons behind plastic decomposition. Mateos Cárdenas further added to her statement, “Here, we add more information on the processes that can drive a rapid plastic fragmentation of microplastics into nanoplastics. Here, we show that a very common aquatic species can rapidly produce such nanoplastics with unknown effects. These crustaceans are prey for other fish and birds. Therefore, they may be transferring these plastic fragments into food chains.”

Do Other Organisms have this Capability Too?

Previous researches on other aquatic organisms such as Antarctic Krill, marine Polychaetes, and sea urchins show that these organisms are capable of breaking down plastic as well. Further on in the research, the scientists expect to understand how these organisms carry out the breakdown process.

Mateos Cárdenas also says, “There is a wide range of synthetic polymers currently polluting the environment. So we need to understand whether other plastics follow the same path.” Moreover, scientists also expressed their concerns about plastic pollution in water bodies. According to them, we need to act promptly and figure out some measures to protect our environment. The study has been published in Scientific Reports.

I urge each one of you who’s taken out the time to read this blog, to please take care of what you dispose of in the water bodies around you. If you want to bring a change in your tomorrow, then you’ve got to start today and say no to plastic. 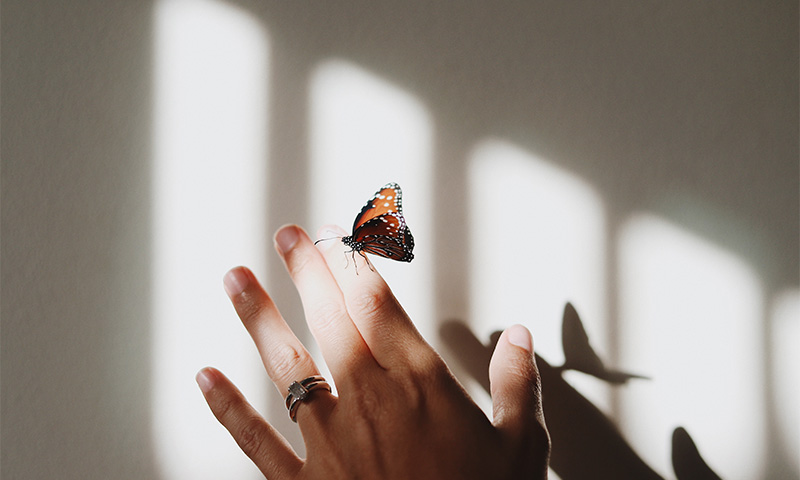 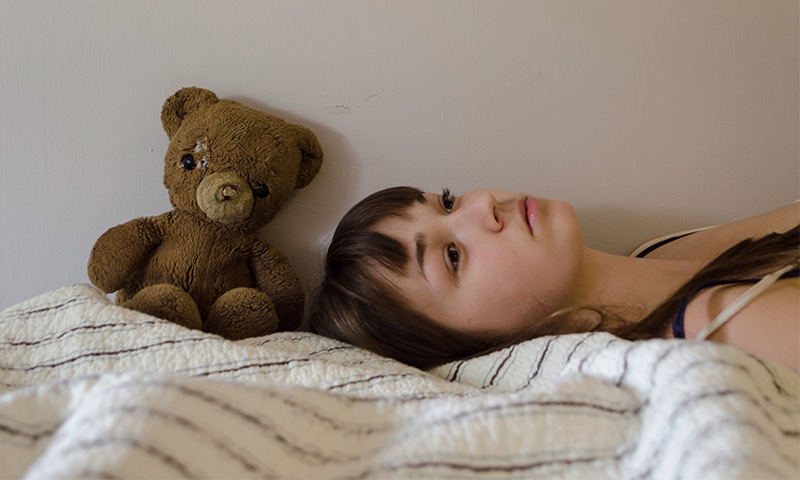 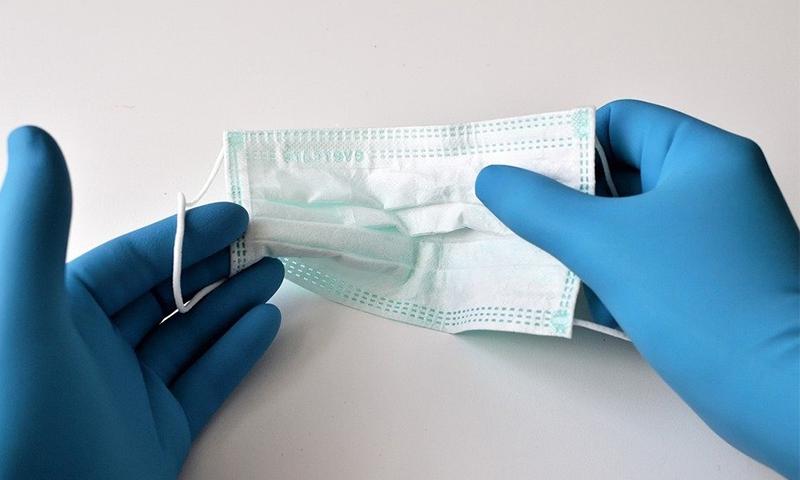 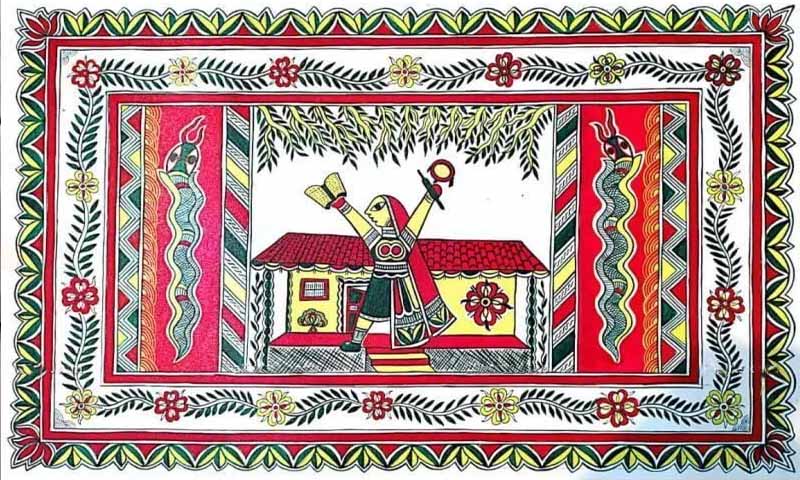 Read More
EEducation
India is a place thriving on its culture and flaunting a rich cultural heritage. Almost every individual part… 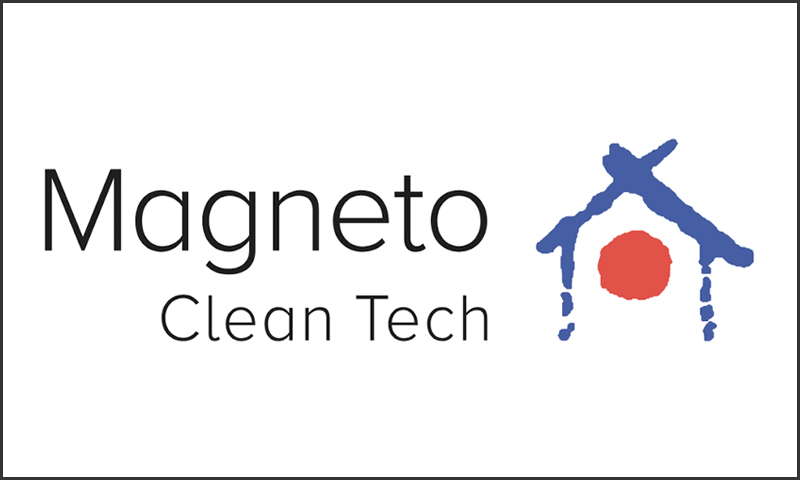