Are Spillover Events The Reason Behind Viral Outbreaks?

Viral pandemics throughout the human history have caused us all to fear viruses. The recent coronavirus pandemic has kept leaders all over the world on their toes to keep their country’s population safe. When we think of a virus, we mostly think of a scary pathogen which is capable of destroying life as we know it. But you might be surprised to know, that every virus that exists is not interested in jumping into human cells and causing diseases. There exist about 10 nonillion viruses on the earth. This number is approximately 100 million times more than the stars in the galaxy! Unbelievable, right?

A World Full Of Viruses: 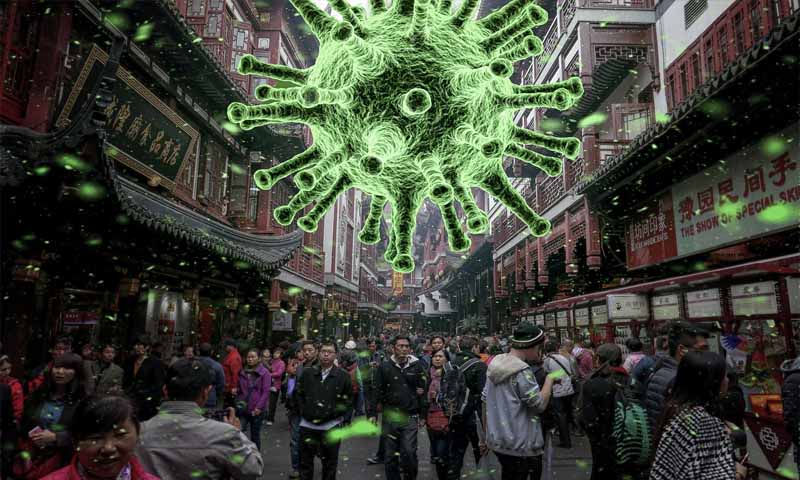 Viruses have managed to infiltrate every surface on the earth. Be it water bodies, land, air or even bodies of animals and humans. Viruses are generally considered as non-living entities which gain the power of reproduction only inside a suitable environment provided by the body of the host. This definitely makes us wonder that how is it possible for us to live virus-free majority of time? The credit for us living virus free doesn’t go to our bodies but to the biological quirks of the viruses. Viruses are extremely picky about their hosts and hence do not usually infect every other cell that comes in their way. In fact, only an infinitesimally small fraction of viruses that surround us, actually pose a threat to our lives.

How Are Viruses Crossing Species Barriers? 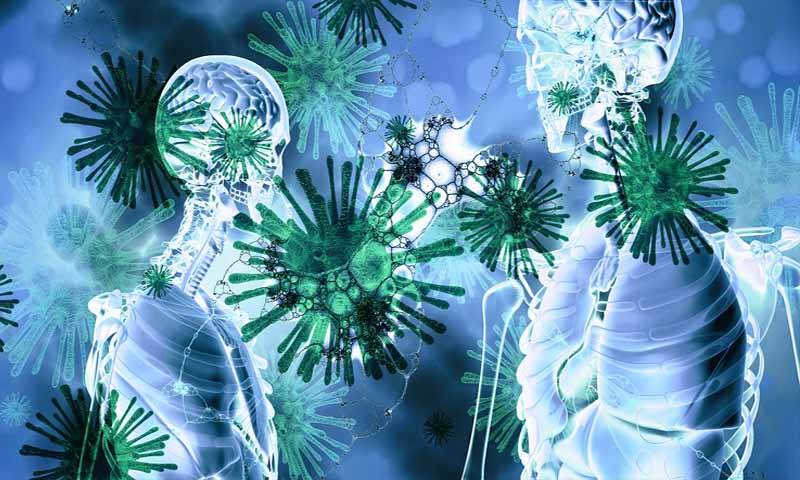 The recent infectious illnesses have definitely caused quite a stir in the world and the virologists have now pointed out the reason behind these recent outbreaks. Virologists claim that viruses are now able to break the species barrier. Birds and mammals alone can house about 1.7 million types of undiscovered viruses. But to successfully transition from one species to another, viruses have to overcome a lot of biological hurdles. First, the virus needs to exit one species and enter a new animal. Then, it has to cause infection in the new animal and spread to members of this new species. These stages undergone by the virus are termed as ‘Spillover events.’ Majority of the spillover events resulting in transition of an infectious viral disease from animals to humans, reach a dead end after infecting the first individual. A lot many factors such as how many humans does the virus encounter, how long can the virus survive outside of the human host, by what means does it spread amongst the individuals of a particular species, how efficiently can it silence the immune system of the host etc. need to align in order for viral outbreaks to occur. Even factors such as average rainfall, temperature and local food shortage can affect the dynamics of virus and human interactions.

Are Viruses Evolving Faster Than We Can Imagine? 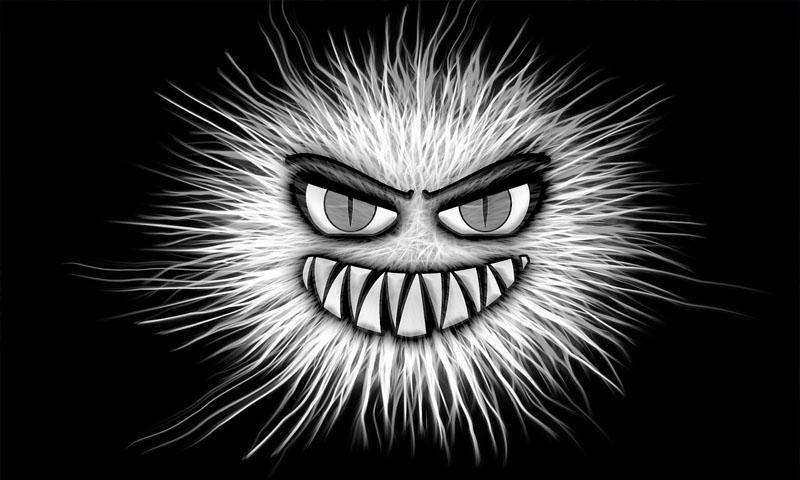 Most of the viruses bounce off the human cells. However, sometimes they manage to slip through and cause a disease. More than 200 viruses are known to cause pathologies in humans after breaking into the cell. But you’ll be surprised to know that most of these viruses weren’t born with this ability! Viruses have mutated to become genetically flexible organisms that are able to break into human cell walls as well as break the species barrier. Viruses with RNA as their genetic material are particularly sloppy in carrying out replications and hence mutate faster as compared to DNA viruses. For example, ENA viruses which have largely infected humans in the recent decades include Ebola, SARS, Zika and MERS.

This complexity of the nature of viruses, works in favor of humans. The more spillover events the scientist uncover, the better chances we will have at stopping viral outbreaks before they even happen! The information that scientists have been able to gather in such a short period of time has been incredible and fills us with the hope of a better future. 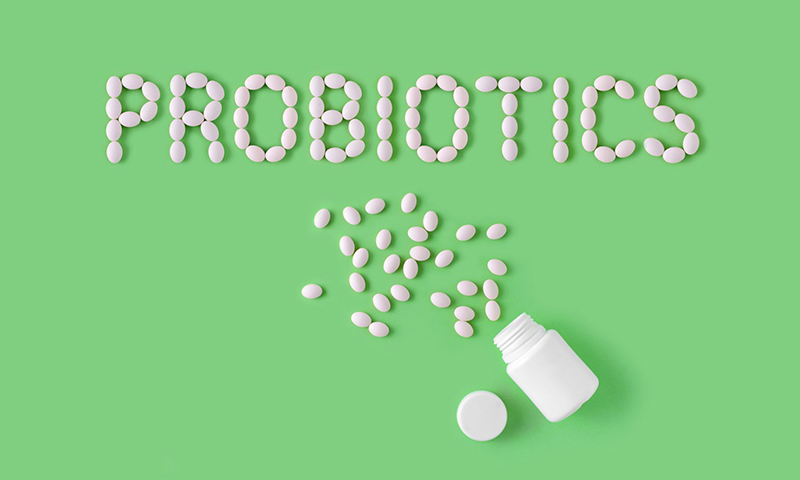 Read More
HHealth
The coronavirus pandemic might have spared some young adults, but it’s been absolutely brutal to the children and… 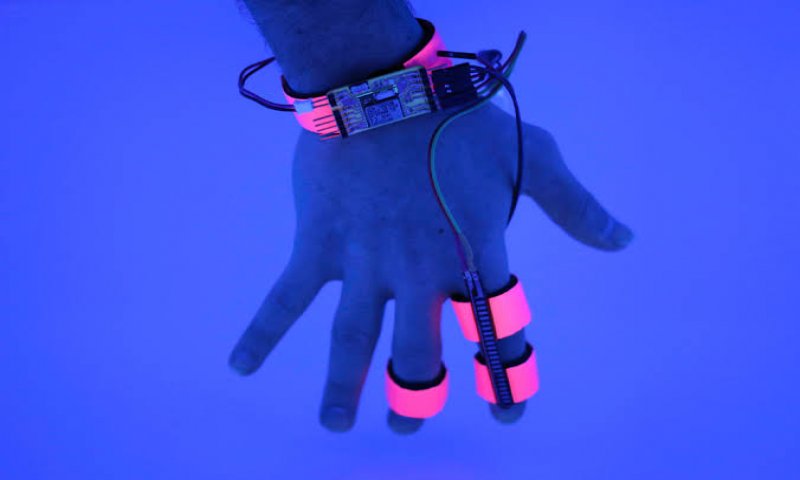 Read More
HHealth
Do you know what dreams are? Dreams are a progression of images, ideas, emotions, thoughts, etc. which our… 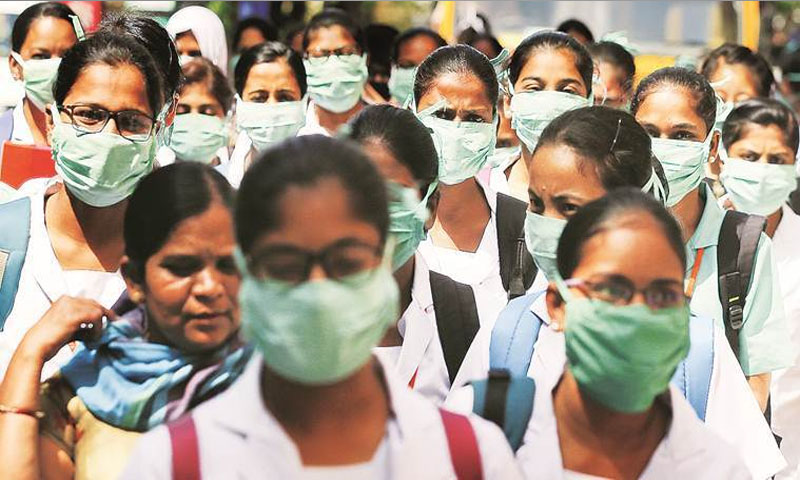 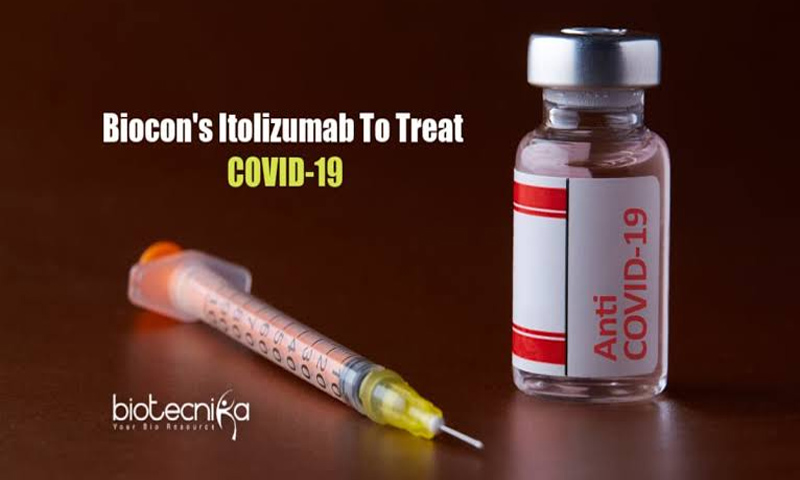 Read More
HHealth
We being stoical about our insecurities may appear strong to the world, but the truth is, we all…

Read More
HHealth
The coronavirus pandemic has claimed hundreds of thousands of lives across the globe. The numbers are simply horrifying.…