Strange Fish Discoveries made in The Deep Sea

If you thought that after watching JAWS, you would never look at the ocean the same way, wait till you find out what lies in the depths of undiscovered marine life.

We usually associate the ocean with the color blue, but 90% of our planet’s waters are dark and black. What lies in those unchartered black waters, where even light fails to reach remains a mystery to us.

The deep-sea brings with it, bizarre and haunting creatures like these:

One of the most rarely seen deep-sea fishes, the anglerfish is a strange creature with a glow pole located at its head, which scientists believe is to lure its bait in the deep sea. The sea devil is mostly found in the gloomy depths of the Atlantic and Antarctic ocean. 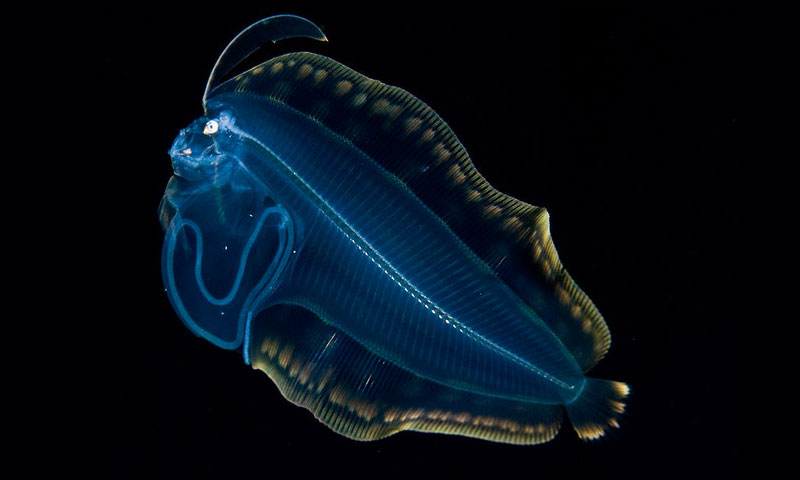 Chascanopsettalugubris or Pelican flounder is similar to another alien-like sea creature- comb jelly. They have transparent flesh which gradually turns brownish as they evolve and they have unusually wide jaws, which is kinda bizarre.

Chimaera Or The Deep Sea Phantom

Made entirely of cartilage, this fish has no bones in its body. Its face has spots that detect the electrical fields in the water because they are dead-eyed. These creatures are rare to get a glimpse of .

Megamouth shark has been rarely sighted by humans since its discovery in 1976, mainly because it swims across the dark sea. Its distinctive features include a wide mouth and gigantic body size and a weight of 2700 pounds or more.

As if great whites and hammerheads weren’t terrifying enough, we have goblin sharks lurking in the dark sea as well. Goblin shark is another rare catch, but unlike Megamouth it seems a lot more horrific. They have a distinct snout and fang-like teeth, but the weirdest thing about them is their jaws. 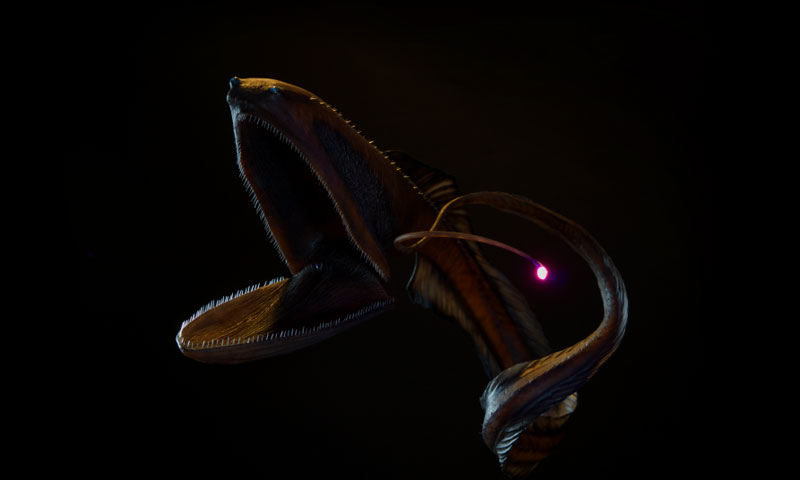 Eurypharynx Pelecanoides is called by many names such as gulper eel, pelican eel, etc, due to its largemouth. Gulper eel grows up to 75 cm in length, but its body structure is quite peculiar. The animal’s body is round and bloated with a skinny tail and adding to the strangeness is that it can inflate its body too.

There are many species of hatchet fish, but none come close to the oddness of deep-sea hatchet fish. They create their light through body bioluminescence. Also, they can adjust the intensity of their underside lights if they detect threats, making them nearly invisible. Their metallic-like appearance seems, unlike any marine being.

These mysterious creatures have been caught on camera, hinting that there’s more in our oceans than what meets the eye. The deep-sea is a hidden, dreamy world filled with weird creatures that seem to come out straight from fiction. What do you think?