COVID-19 pandemic has made us re-evaluate every aspect of our lives. We are more concerned about every issue we previously ignored. We are more active against police brutality, climate change, women empowerment, and wildlife conservation. Though most of us are doing our bit towards the causes we believe in by sharing information on social media and signing petitions, some are going the extra mile and Graeme Green is one among them. Graeme Green has stepped up with a new initiative called the New Big 5 Project for wildlife conservation.

The New Big 5 project is not the first initiative put into place by Green. Before this, he has worked towards animal welfare by launching Save the Elephants and Dian Fossey Gorilla Fund. But unlike others, this initiative aims at reinventing the old practices. In this case, the ‘Old Big 5’, which was based on the 5 toughest animals in Africa for colonial hunters to shoot and kill. Whereas the New Big 5 deals with a different kind of shooting.

The initiative begins with the general population voting for the animals that they would want to be included in the list. The voting will last for 6 months and there are no boundations on the animals you can vote for. Any wildlife animal can be included in the list, which will act as a bucket list for photographers, travelers all around the world. There are two phases in which this project will work towards motivating people. First, when they vote on the website they’ll find a lot of information related to inhuman behavior towards animals. The second would be the shift of trophy hunting campaigns towards a competition that will not hurt animals, but only showcase them as art. 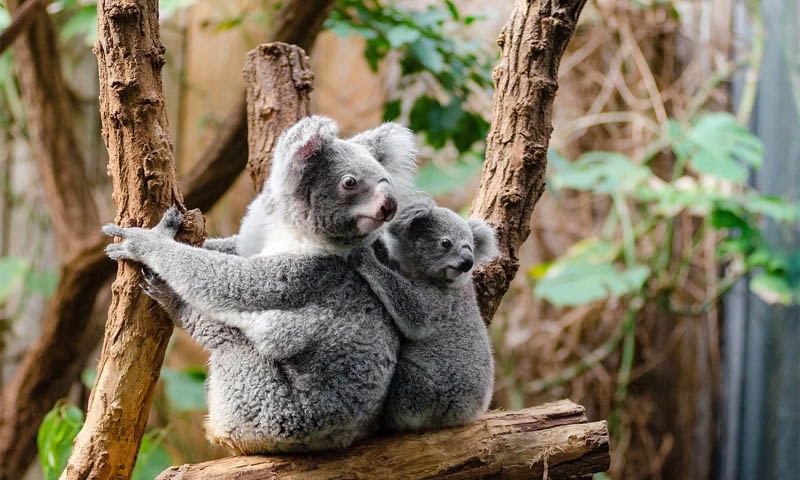 Many photographers and environmentalists from across the world are coming forward in support of this project. This is probably the most creative way to send the message of wildlife conservation out there, though we don’t know till which magnitude it will succeed. We hope it brings some change in the lives of the endangered species.

Read More
HHealth
The Sars-CoV-2 coronavirus strain is still wreaking havoc on the world and amidst the pandemic, the news of… 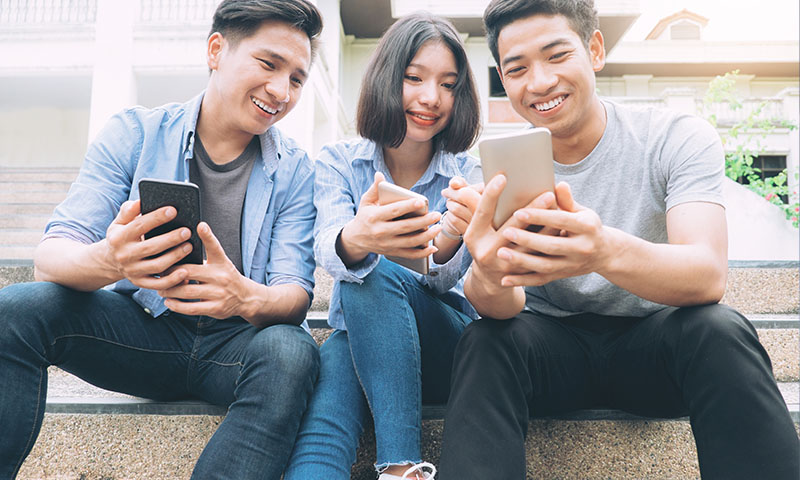 Read More
HHealth
People around the world have a variety of phobias– from the fear of spiders, to the fear of…