Top Quantum Computing Companies to Look Out for in 2020

Quantum Computing was the unexpected highlight of India’s Union Budget 2020, when Nirmala Sitharaman, the Finance Minister, allocated INR 8000 crore towards the National Mission on the applications of Quantum Computing in India.

If that’s what you’ve been eying closely, here is the list of top Quantum Computing companies to look out for in 2020:

AT&T Foundry Innovation Centre, based out of California, has now joined the California Institute of Technology to form the Alliance for Quantum Technologies. This strategic partnership aims to bring government, industry, and academics together to speed up the quantum technology development in emerging practical applications.

This partnership will also develop an R&D program that is known as INQNET (Intelligent Quantum Networks and Technologies). The program will focus more on the need for security in communications with the help of future quantum networking technologies.

QuNu Labs, based out of Bangalore, is India’s first and only Quantum resilience company that offers genuine security products and solutions for the internet and cloud. The company works with the Quantum Key Distribution, which allows the exchange of the cryptographic key only between two people involved, with the help of an encoded quantum bit known as QuBits.

It is an independent company having its expertise in Quantum Information Processing, Optimization, Artificial Intelligence, and Pattern Recognition.  It designs solutions that benefit quantum computing even in its earliest forms.

The Quantum Information Processing Group is based in the HP Laboratories, Bristol UK, and is a part of the Information and Quantum Systems Laboratory. Their areas of interest include quantum cryptography, quantum teleportation, quantum computation, and communication.

British Telecommunications, alongside with the Toshiba Research, UK National Physical Laboratory, ADVA Optical Networking are collaborating to research and implement the quantum encryption.

With quantum computing making its way from theory to complete practice and operation, it has the ability to disrupt current tech sector and offer solutions to intricate problems.“Wide access is important as quantum computing makes its way into solving mainstream business problems,” said Tony Uttley, president of Honeywell Quantum Solutions. 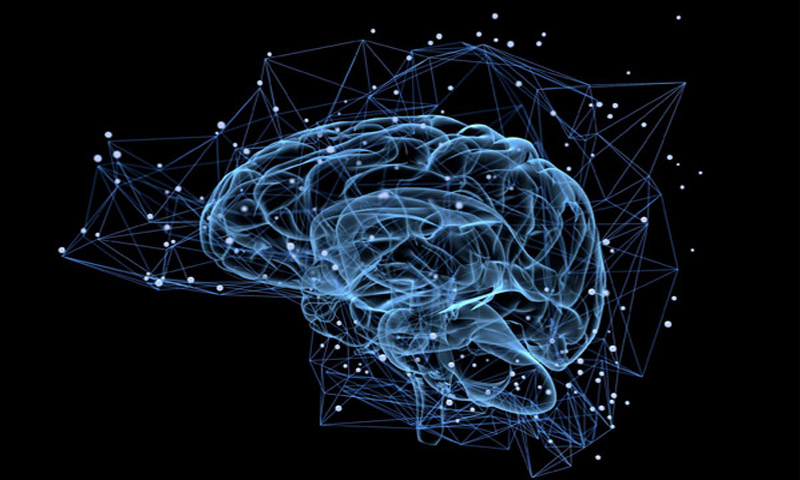 Read More
TTech
As of now, cyborgs have only existed for us in sci-fi movies and video games. They possess the… 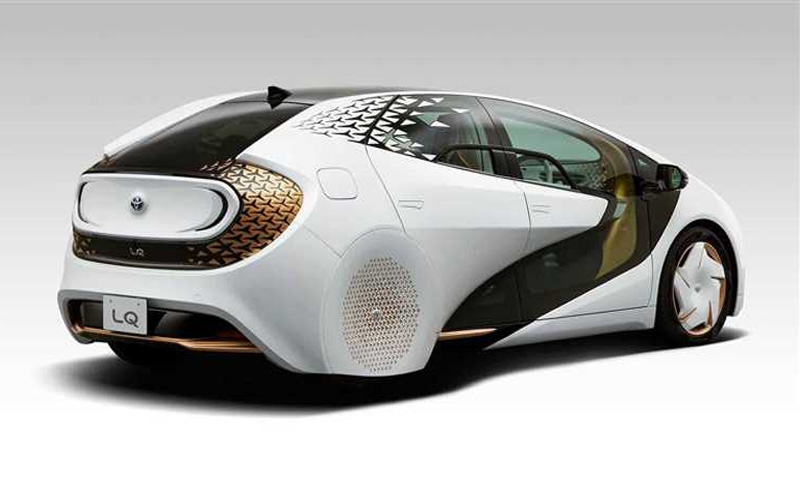 Read More
TTech
Forget Tesla, Your future rides are going to be “Nothing” like you thought; these car concepts are better… 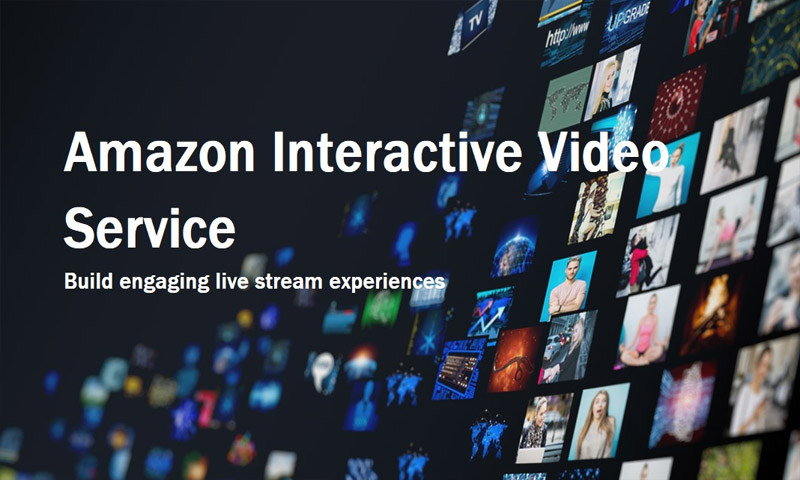 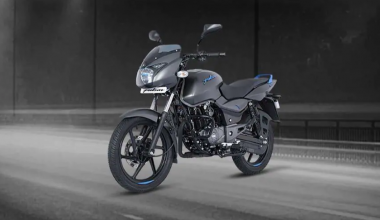