Is It True That Ben Franklin Invented Electricity?

Over the years, electricity has become a necessity in our lives, a necessity without which most of us couldn’t go a day without. There has been a common misconception about who exactly invented electricity, but the truth is, it occurs in nature, meaning – it cannot be invented. I’m sure a lot of us would connect the discovery of electricity to Benjamin Franklin, all thanks to our Physics textbooks in the eighth grade. However, it’s not entirely true.

It goes back to more than two thousand years ago, around 600 B.C, when the Ancient Greeks discovered static electricity. They didn’t know the term, but when they rubbed fur on amber, they observed some kind of attraction between the two, which is what we know as static electricity today. It is in the 1600s when an English physicist and scientist, William Gilbert used the word “electricus” to describe the force/attraction you observe when two things are rubbed against each other, which is why he is also the founder of the modern science of electricity. The exploration of electricity touched a level higher in the next decade with Frankis Hauskbee’s experiment, followed by Benjamin Franklin’s famous kite experiment. While experimenting with electrical attraction and repulsion, Hauskbee made a glass ball that glowed after you rubbed it with a certain material, a glow bright enough to lead to the discovery of neon a few centuries later.

One of the Founding Fathers of the United States, Benjamin Franklin was also an inventor, a writer, and a businessman. It is in the year 1743 when Franklin developed an interest in electricity. Through a series of experiments conducted by him, he concluded that all kinds of matter contain electricity, and on rubbing them, we’re able to transfer the charge from one to the other. Further, his keen interest in lightning and his kite experiment is what made him world-famous.

Franklin experimented with lightning discharge by flying a kite in a thunderstorm and later proved that electric sparks and the lightning were the same things. His experiments further led to the invention of the lightning rod, and soon, these rods were demanded all across Europe and North America. Benjamin Franklin may not have discovered electricity, but his contribution to the field of electricity has truly been remarkable. It is till date wondered how he made it through the kite experiment without being electrocuted, but as Walter Isaacson says, “he found electricity a curiosity and left it a science.” 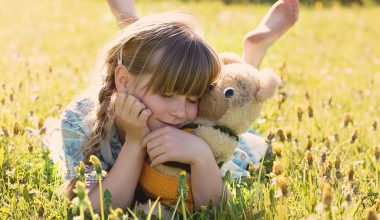 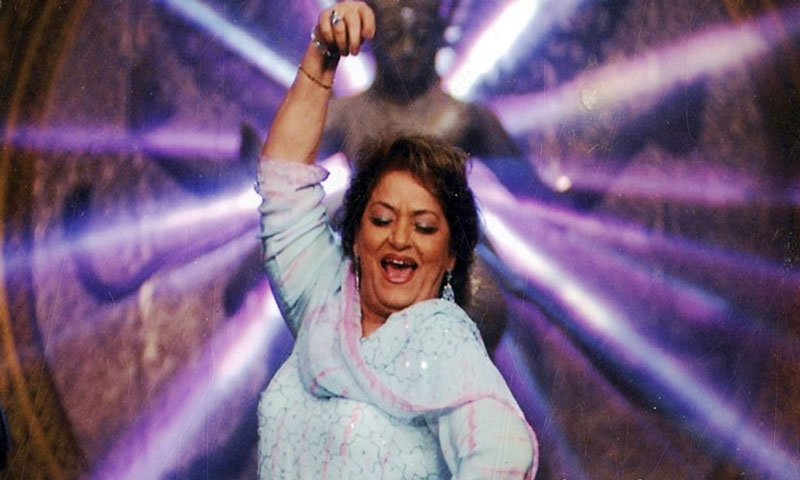 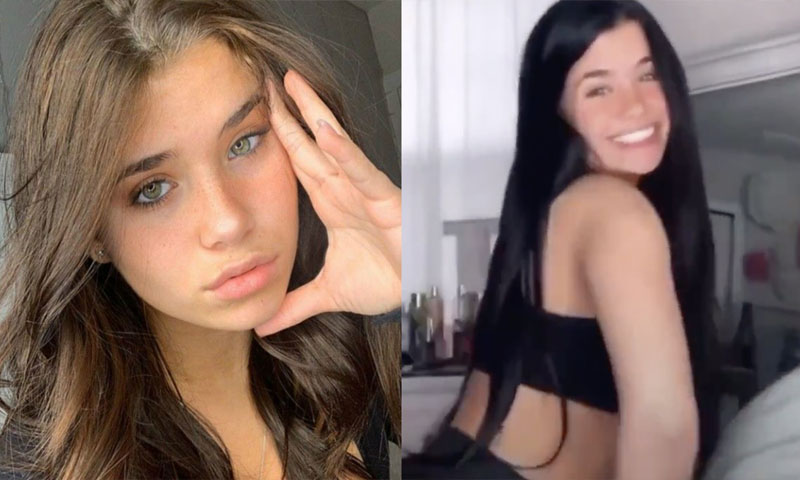 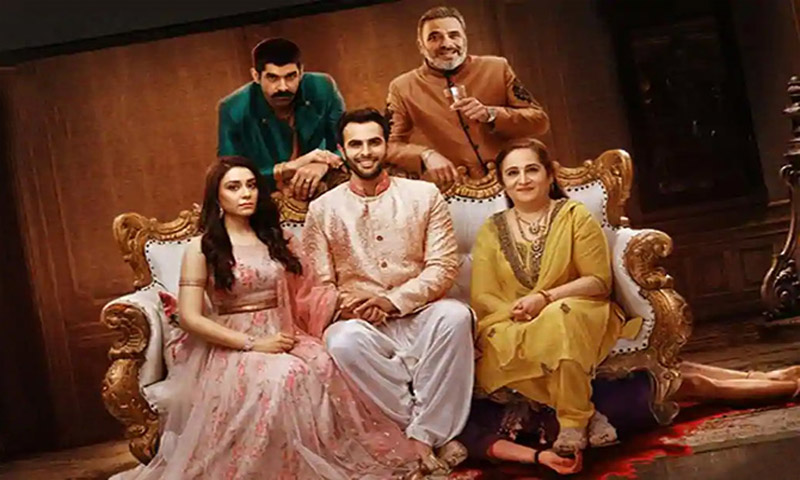 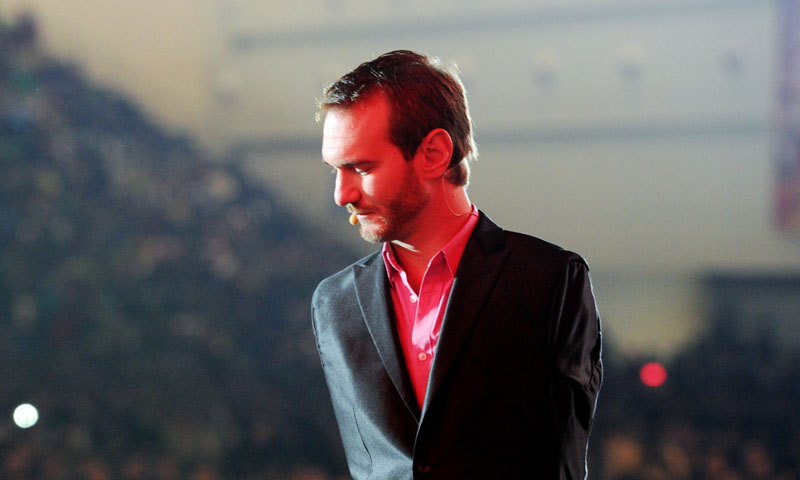 Read More
EEntertainment
In life, some people create footprints to lead others to success. These footprints create better life paths for…
EEntertainment
Bill Gates mug shot after being caught for driving without a license. One of the first computers ever…