The jubilant moment of our Independence has been captured for posterity to remember. We’ve seen the images so many times, that it’s all a bit of a blur now. The Mountbatten plan was put into action on August 15, with India and Pakistan becoming self-governing dominions. Newspapers across India greeted the moment with joy.

So let’s go back in time – and take a look at that glorious day through the eyes of the people who lived through it. Here are some newspaper headlines from August 15, 1947, capturing the pulse of the nation: 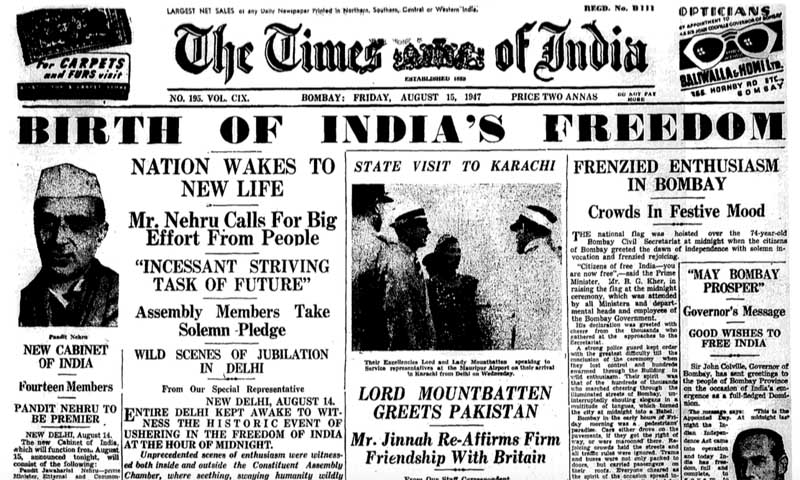 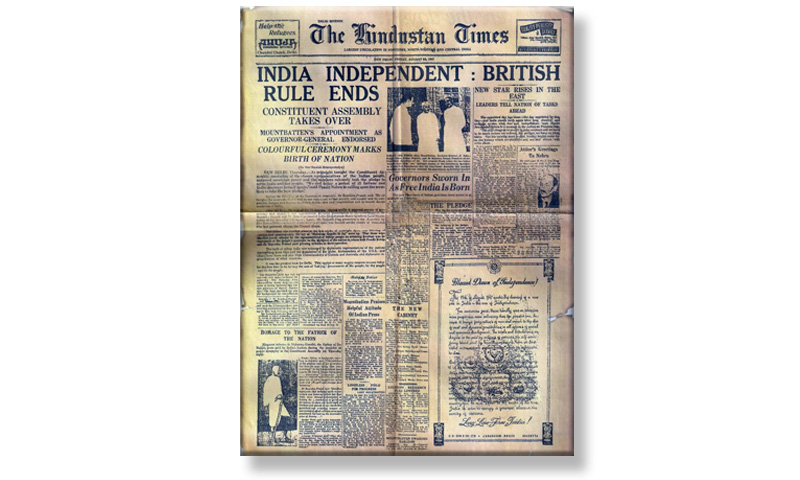 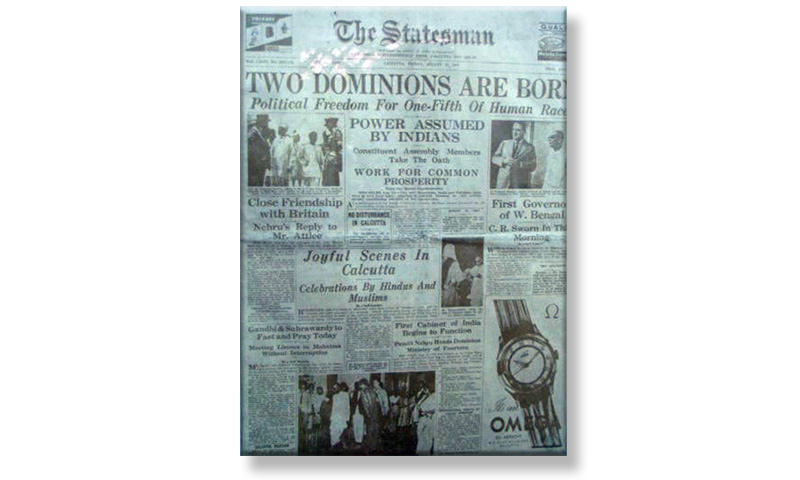 The jubilation of Independence permeated through every sphere of life. Even brands cashed in on that opportunity, to wish fellow Indians the triumph of well-earned freedom. Newspapers in India ran many freedom themed advertisements on and around August 15, 1947. On the day India was freed from British rule, life changed forever for its citizens. But business still continued. Indians were still buying and selling products, from regular items such as toothpaste to higher-end things such as cars and jewelry.

Digging through newspaper archives from 1947, one can get a glimpse into cultural history– what was being advertised and how? What were the products you were most likely to find in Indian middle-class homes? Here are some old companies that ran advertisements in newspapers on Independence Day; August 15, 1947: 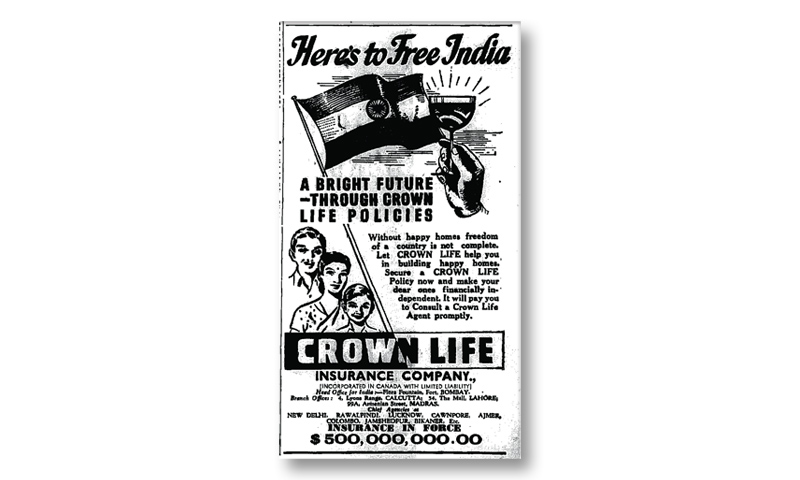 Crown Life insurance Company, ‘incorporated in Canada with limited liability’, raised a toast to the tricolor. ‘Here’s to Free India’, its headline cheered, while declaring ‘a bright future, through Crown life policies’. 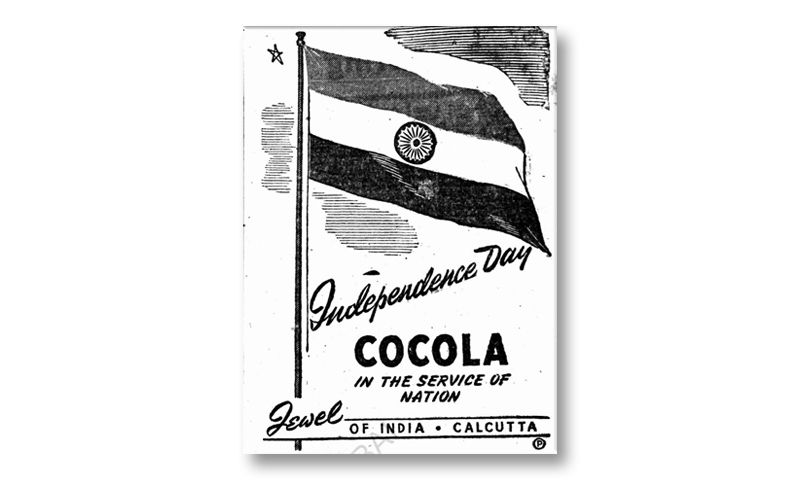 ‘Cocola’ of Calcutta, a soda company along the lines of popular brand Coca Cola, simply put itself to be ‘in the service of the nation.’ 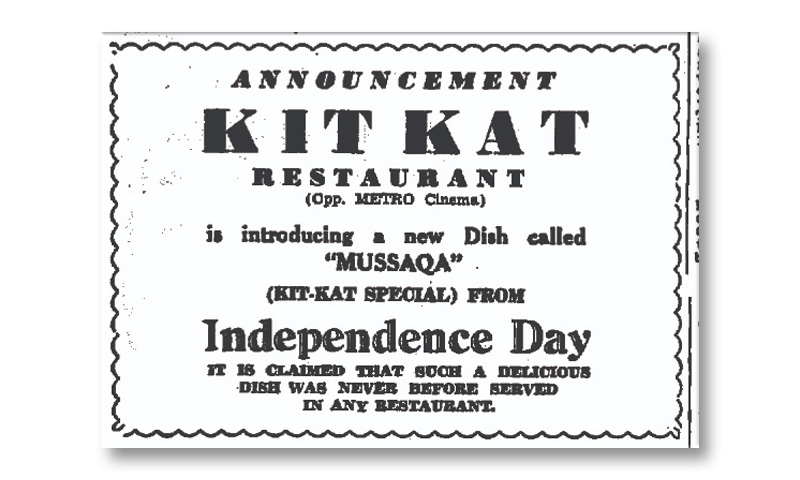 This is not the famous chocolate, but a Kit Kat restaurant in then-Bombay. They launched a new dish called ‘Mussaqa’ on 15 August, claiming that ‘such a delicious dish was never before served in any restaurant’. (Moussaka is a Greek dish.) 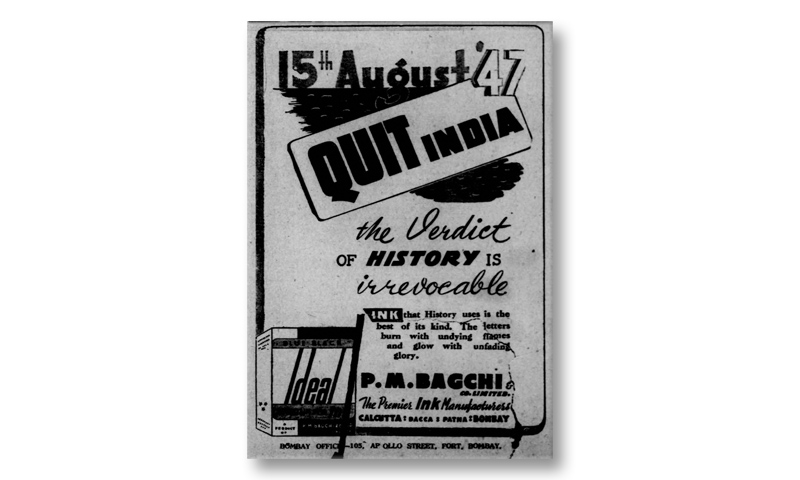 One copywriter’s brilliant wit and eloquence shined through in a newspaper ad by a Calcutta-based ink company. It read: ‘The verdict of history is irrevocable. The ink that History uses is the best of its kind. The letters burn with undying flames and glow with unfading glory.’

This August 15 on the occasion of Independence Day, let us remember the principles and ideals that form the foundation of the idea of India. May we be independent in thought and action, and continue to strive to uphold the name of our glorious country. 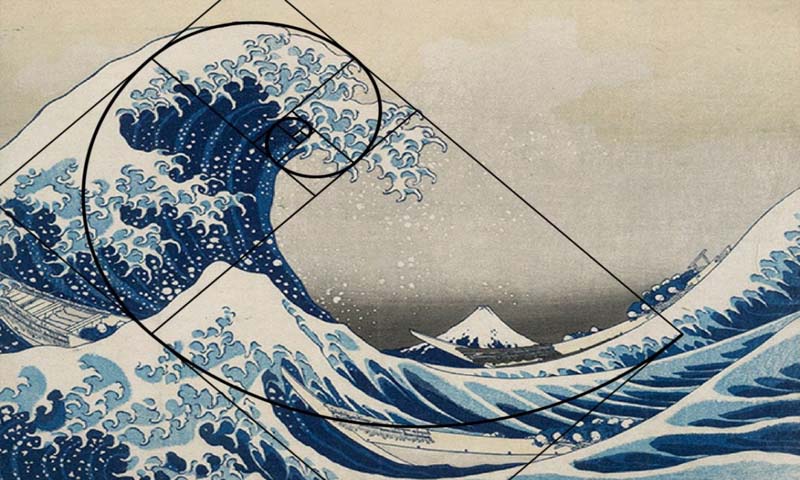 Read More
EEducation
The golden ratio or the divine proportion/ phi, is a contemporary challenge posed to us by a renaissance… 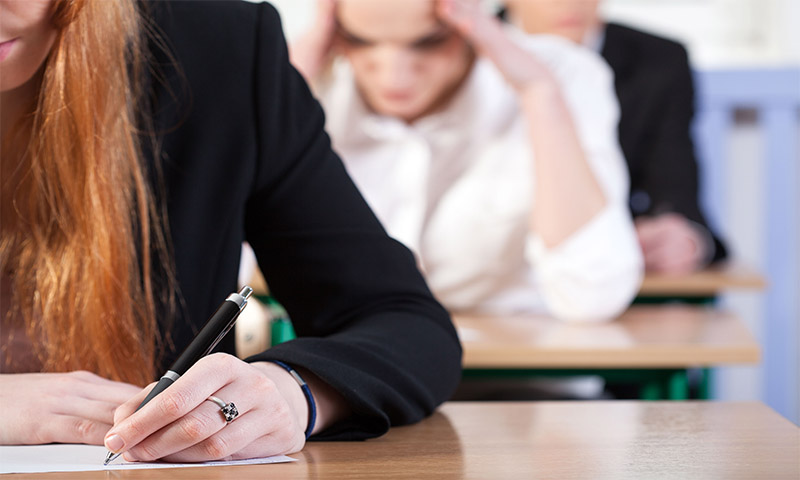 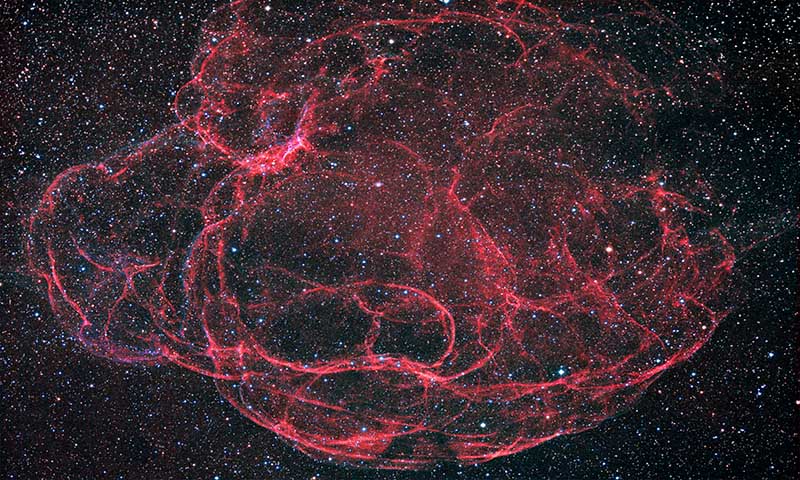 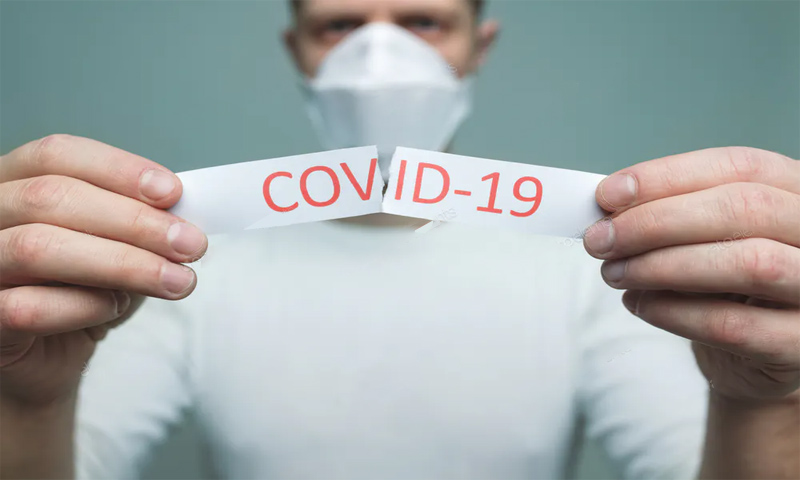 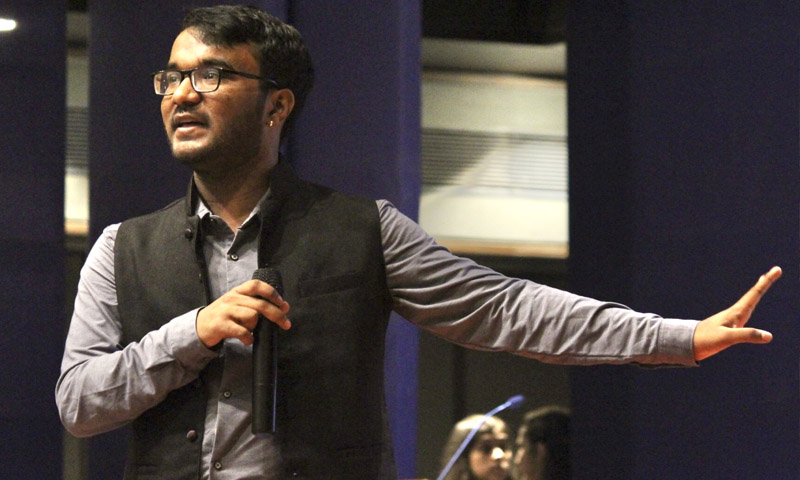 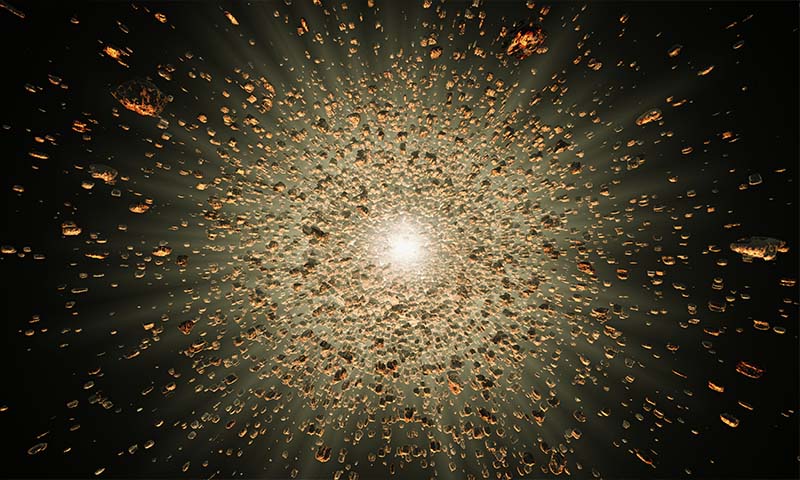