Viruses: The Villains of the Human World Necessary for Our Existence

We’ve all been a witness to the destruction that can be caused by a teeny tiny virus. Be it Ebola, smallpox, or Coronavirus, these creatures have definitely proved that they can cause quite a stir in human lives. But first of all, let’s talk about what we know about viruses. What exactly are they? Viruses are basically small floating bodies which do not have the power to communicate, grow, or even survive without a host. We know very little about viruses. Are they dead or are they living? It’s quite debatable. But what we do know is the fact that viruses start reproducing as soon as they enter an environment suitable for them to carry out their activities.

How Many Viruses Really Rule the Earth? 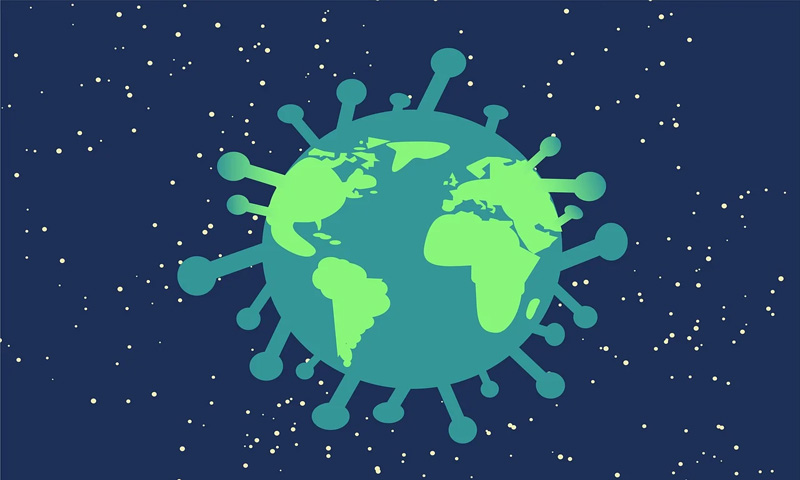 This may sound quite strange, but ever since the earth was born, viruses have always been the dominant species here. In fact, evidence suggests that life on earth began with viruses. The word ‘virus’ might strike terror into our hearts, but scientists believe that they are also vital for our existence. There are about a 100 million virus strains on earth and only 21 out of them cause diseases in humans. The rest are important for maintaining the ecological diversity and balance on earth. Yet, nobody sticks up for the good guys, huh?

The numbers of good viruses that exist are actually jaw-dropping. Their concentration is about 100 million per milliliter in a productive lake. That’s about 10 times the population of Belgium in just ½ teaspoon of water! If you lined up all the viruses present in oceans all across the world, they would extend for approximately 100 light-years! Astonishing right?

Why Are Viruses Being Hailed As World’s Unsung Heroes?

Now, what do the viruses actually do to be crowned as the “unsung heroes” of the world? Of course, viruses too cause diseases like the bacteria, but there are many ways in which these tiny creatures help us and the nature survive. Let’s get to know more about it:

The world might want to be ‘virus-free’ but it will be a bad idea because it would disrupt our entire ecosystem. In fact humans shall die too if viruses are wiped off of the face of the earth. When we think of viruses, we are confronted with images of deadly pathogens such as Coronavirus which may wreak havoc on earth. But the truth is, where there are bad guys, there are good ones too. Whether we like it or not, the viruses are here to stay, and honestly, it’s the best for us if they do. So, are you convinced that viruses are ‘the necessary evil’ or not? 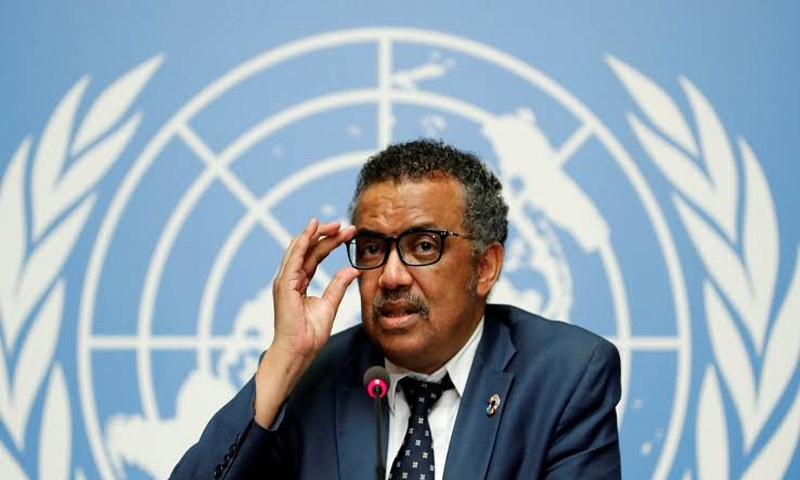 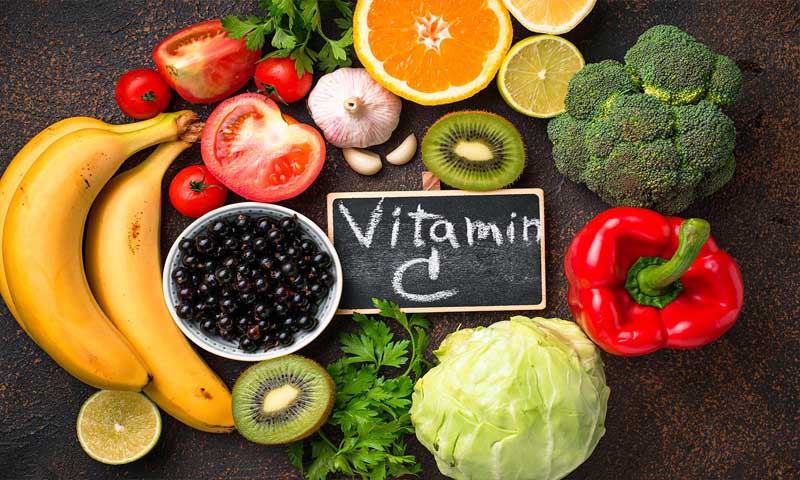 Read More
HHealth
Vitamin C/Ascorbic acid is one of the vital nutrients that help in fighting diseases and developing new tissues.… 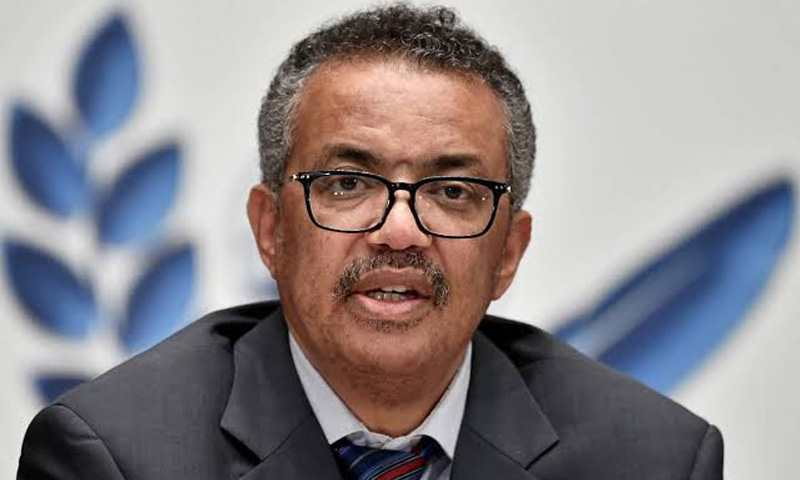 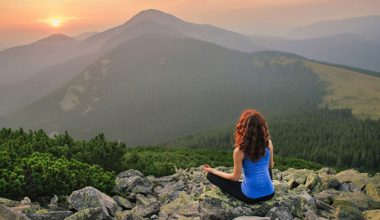 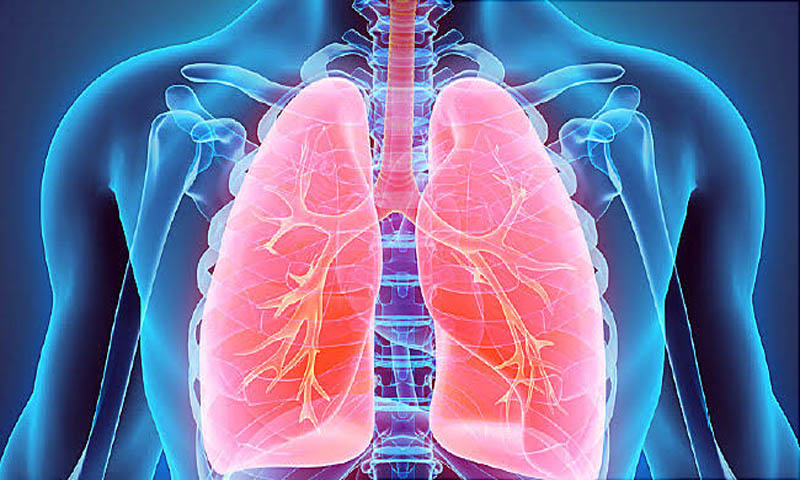