Women can Now Enjoy Being the Legal Heir of an Inherited Property!

Women have always been deprived of rights when it comes to inheriting the property. However, the situation has changed, recently. According to the Hindu Succession Act of 1956, the male heirs are the recognized, legal successors of any inherited property. This law was applicable to religions like Muslim, Parsi, Christian, or Jew. However, on Tuesday, August 11th, women were given the right to be the joint legal heirs or coparceners.

Previously, according to the Hindu Undivided Family, the property could be distributed through several legal heirs jointly. However, since the year 2005, women came to be recognized as the legal heir. Section 6 of the Act was amended to make daughters the coparceners by birth, stating that it would be “in her own right in the same manner as the son”. States like Karnataka, Andhra Pradesh, Maharashtra, and Tamil Nadu, had already adapted to this new change in the law even before the 2005 amendment. They had completely abolished the Hindu Joint Family System in the year 1975.

However, there were speculations making rounds about the inheritance power of the women. In 2005, it was questioned whether the rights to women depend on the living status of the source of inheritance, which is the father. Different views came from different high courts in this particular matter. In 2015, a decision was taken to give the grant only to “living daughters of living coparceners”. There was a continued conflict over this issue over the period between 2015 and 2018.

The court, finally, came into a consensus that they cannot limit the coparceners’ ability to acquire the inheritance based on the living status. The ruling reiterated, “The conferral of a right is by birth, and the rights are given in the same manner with incidents of coparcenary as that of a son and she is treated as a coparcener in the same manner with the same rights as if she had been a son at the time of birth. Though the rights can be claimed, w.e.f. 9.9.2005, the provisions are of retroactive application, they confer benefits based on the antecedent event, and the Mitakshara coparcenary shall be deemed to include a reference to a daughter as a coparcener.” This allowance to women is indeed a huge step towards equality. 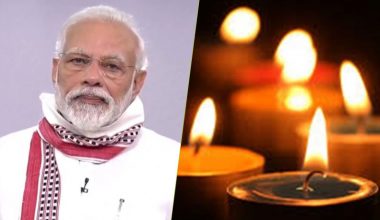 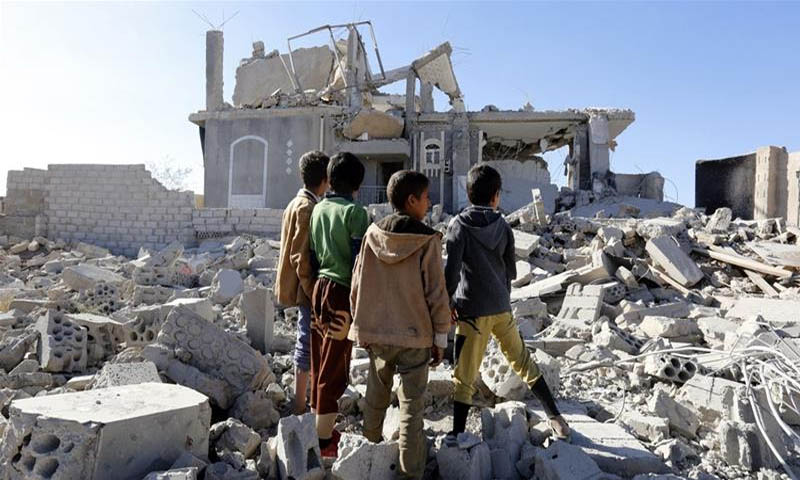 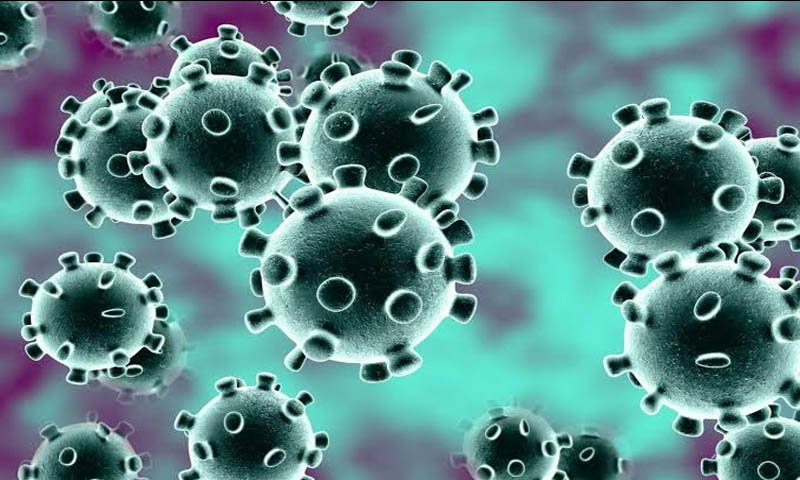 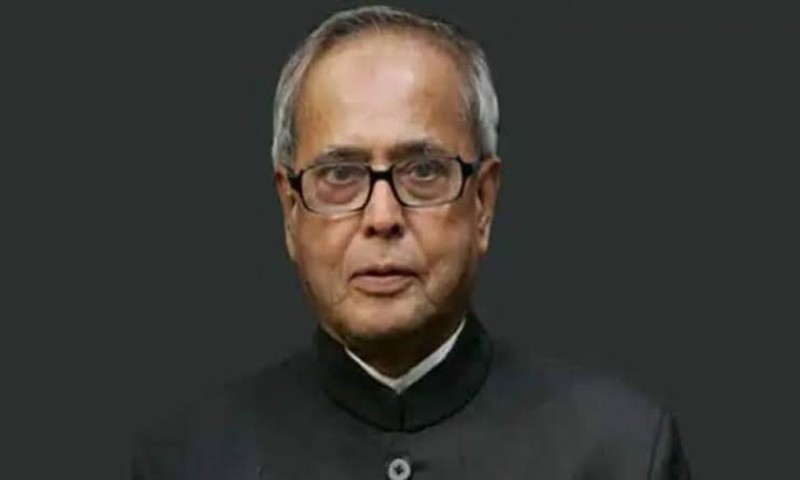 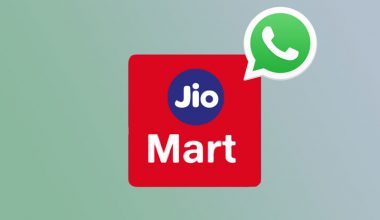 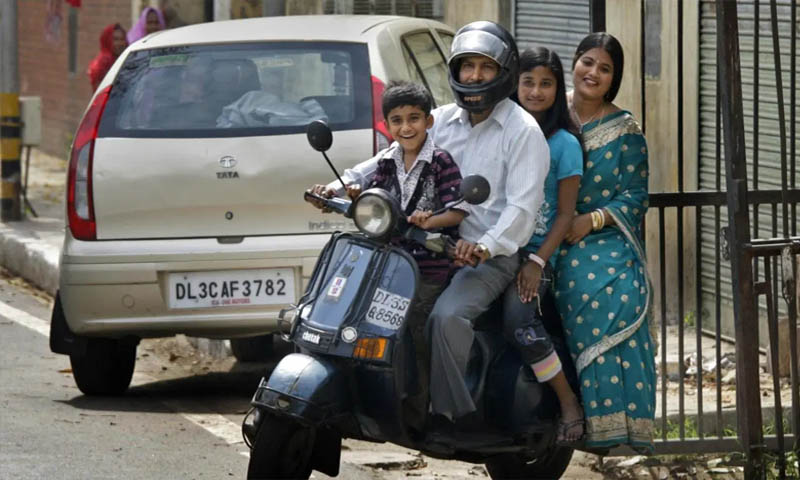