About 135 years ago, on the 6th of July, Louis Pasteur successfully administered the world’s first vaccination against a ‘zoonotic’ disease – rabies. Every year ever since this remarkable achievement, we celebrate ‘World Zoonoses Day’ across the globe to raise awareness against all kinds of zoonotic diseases. Before we go ahead, let’s get a clear picture of ‘Zoonoses.’

What are Zoonoses or Zoonotic Diseases?

Diseases that are transmitted from animals to humans, either via direct contact or indirectly – foodborne, vectorborne, are known as Zoonoses or Zoonotic Diseases. I would’ve mentioned Rabies as a common example, but the ongoing pandemic has compelled me to say that Covid19 is also a Zoonotic disease. Yes, the contact between bats & humans is highly unlikely, but experts suggest that another animal was involved that completed the transfer of the virus to a human. However, it is after MERS-CoV and SARS-CoV, Covid19 seems to possess the pandemic potential.

What are some common Zoonotic diseases in India?

Though there are a lot of diseases that one can get from animals but given below are some of the most common zoonotic diseases that we know of. Have a look! 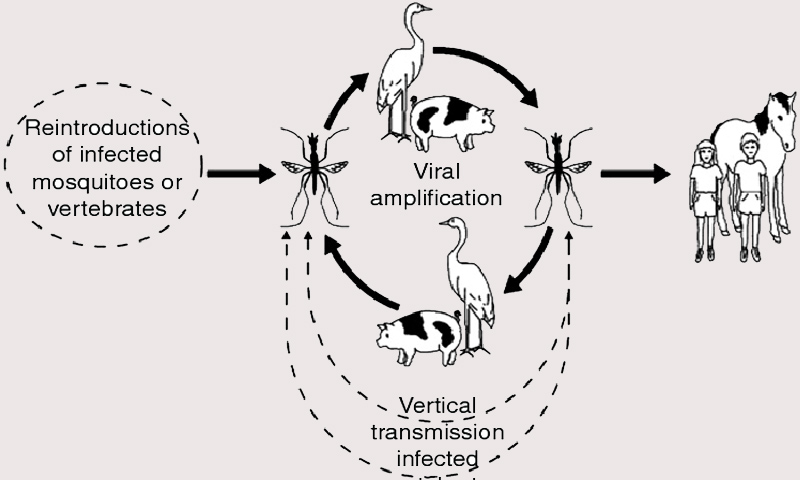 It is a preventable viral disease, and transmission takes place mostly through the bite of rabid dogs/infected animals. The rabid virus easily infects domestic animals, and it transmits it to humans by scratches or bites. World Health Organization (WHO) calls Rabies as a ‘neglected’ zoonotic disease, simply because the disease and its effects are taken lightly by humans across the world. India reports a death due to rabies every 30 minutes, and 90% of the cases, stray dogs are involved. However, lucky for us, it is a vaccine-preventable disease. 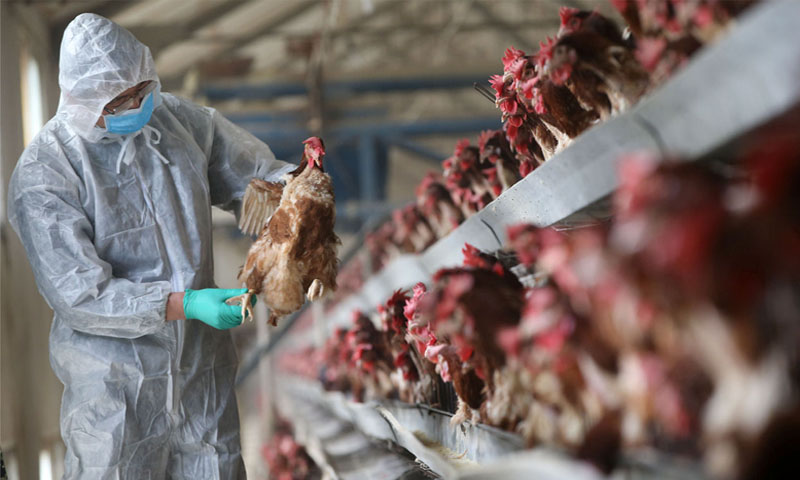 While wading birds and pigs are the main carriers of this virus, mosquitoes also greatly contribute to the spread of JEV – Japanese Encephalitis Virus. It has been declared as an endemic in India, China & Japan. While the disease first appeared in 1955, it became widespread after 1978. It is during the months of rice cultivation, from July-October, this disease victimizes rural children via high mosquito activity. Severe amplification of the virus takes place via other animals such as birds and pigs. 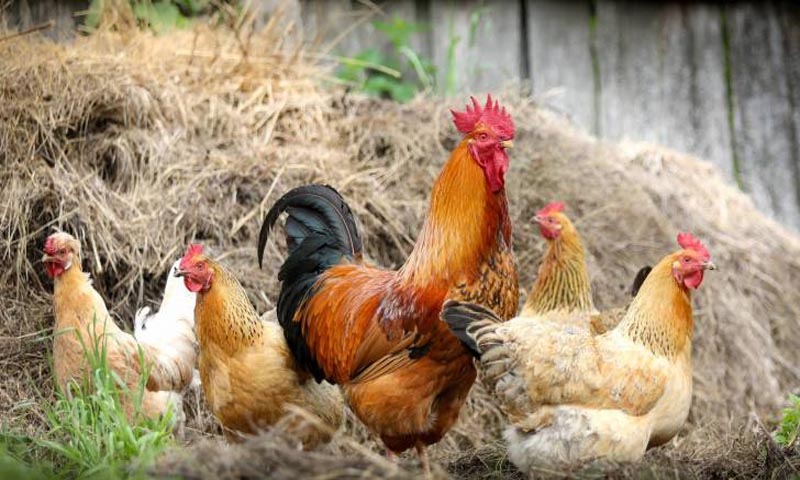 Don’t let the name mislead you, Avian Influenza is also popularly known as the bird flu. H5N1 is the most common type of bird flu, and it infects not only birds but also animals and humans. Infected birds release the virus via saliva or faeces, and this virus can survive for long periods. Touching a contaminated surface greatly contributes to the spread of this virus. Out of 250 cases that have been reported across the world, 150 of them succumbed to the virus. 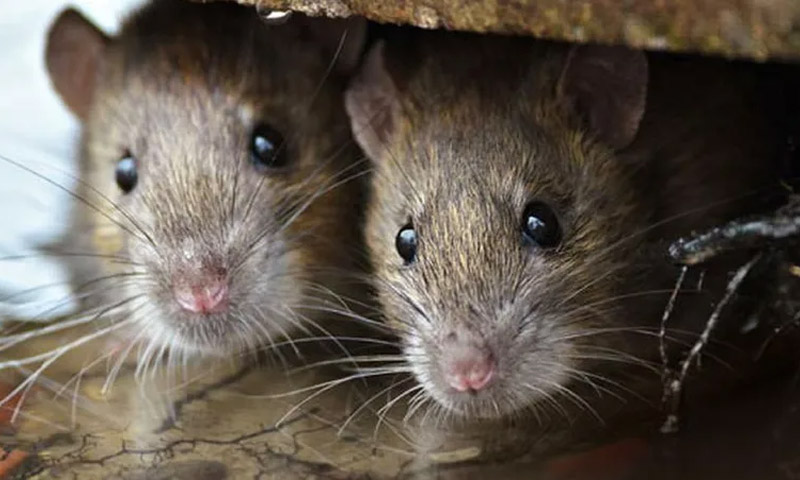 Leptospira is a bacteria that causes Leptospirosis and is known to affect both humans and animals. The urine of infected animals helps leptospira to spread because when the urine enters a water body or soil, it can survive there for months. It prevails highly during August and September since it’s the monsoon season. Farmworkers are the most vulnerable to this bacterial disease.

There are several factors that catalyst the transmission of the virus, however, it is our job as global citizens to take care of our health as well as that of animals. The massive habitat tumult that has taken place over the years in the forests of our country have greatly impacted the hosts, vectors and agents of infectious zoonotic diseases. So this year, on World Zoonoses Day, I’ve done my part by shedding some light on the most common zoonotic diseases India encounters each year, and now, it’s your turn. Spread the word, raise awareness against these diseases, and get yourselves as well as our animals vaccinated against these diseases. 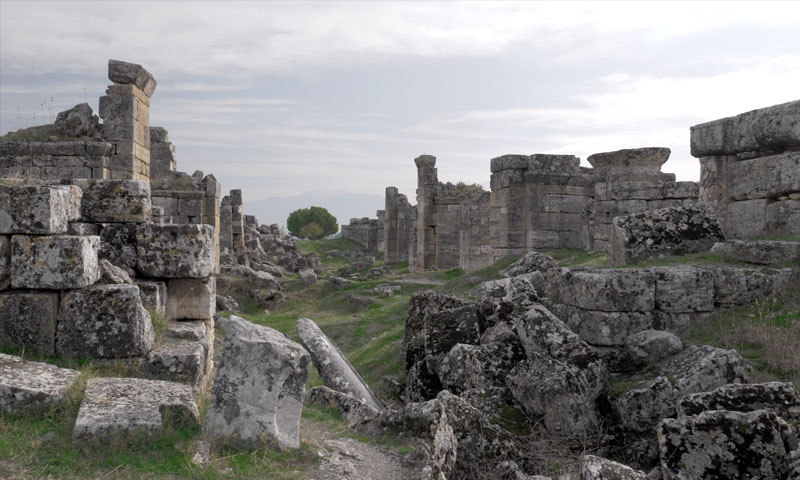 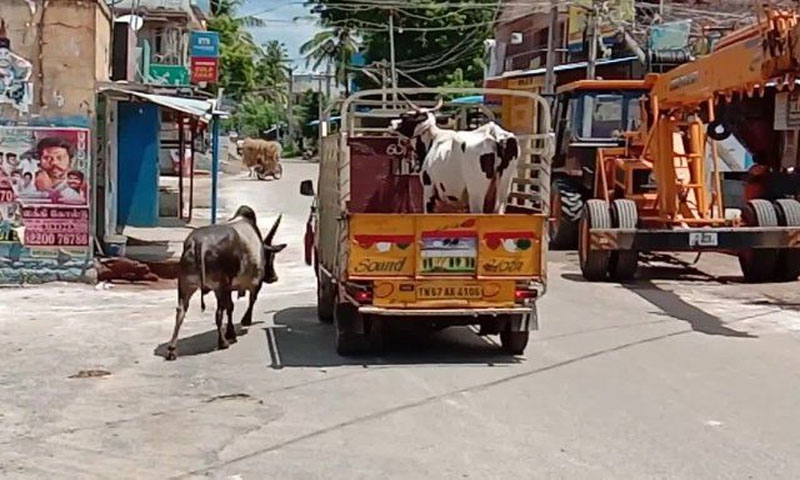 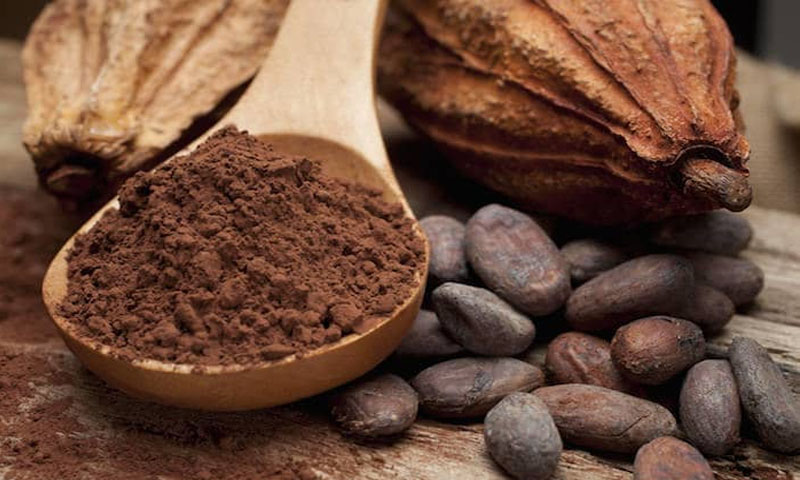 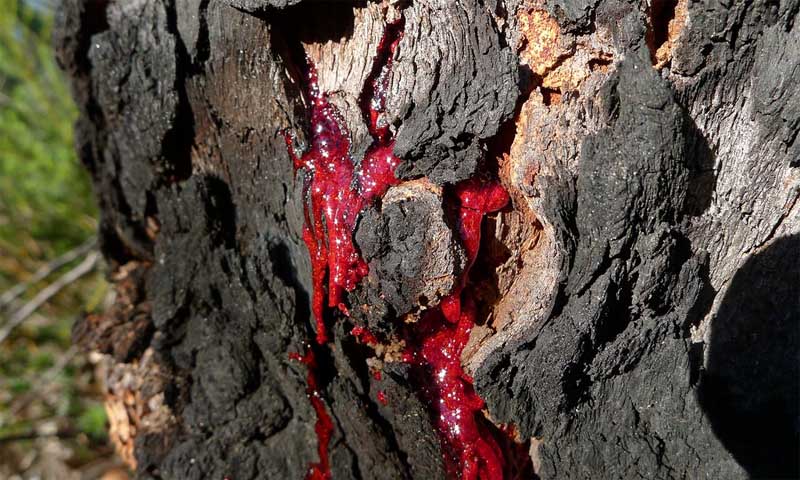