WhatsApp’s New Feature to Curb Fake News, Will it Work?

WhatsApp is one such online messaging platform that is used globally. It acts as a platform for official conversations to casual conversations. Family, friends, and officials can connect through it to exchange news and dialogues that they think might be important. However, often, these groups and forums on the platform become plagued with fake news. People sending it might not even be aware that what they are forwarding on might be false. Many have been arrested in recent times for purposely forwarding messages on WhatsApp without verifying its authenticity.

However, this brand new feature introduced by Whatsapp will allow the users to search messages that have many forwarded more than once. These messages will be uploaded directly through the browser instead of seeing the message themselves. A magnifying glass icon will appear in the chat which can help the viewer test the authenticity of the message.

It is pretty easy to operate. As the magnifying glass icon appears, the viewer will be redirected to a Google search where they can verify the message. Even though this application feature has already launched in Italy, the UK, the U.S., Mexico, Spain, Ireland, and Brazil, it is unsure when it will be released in India.

Whatsapp has already put out images showing how the feature works. This feature will work wonders for those who are constantly bothered by fake news and forwards. It can be hoped that the fake news media will learn a lesson after the implementation of this feature. 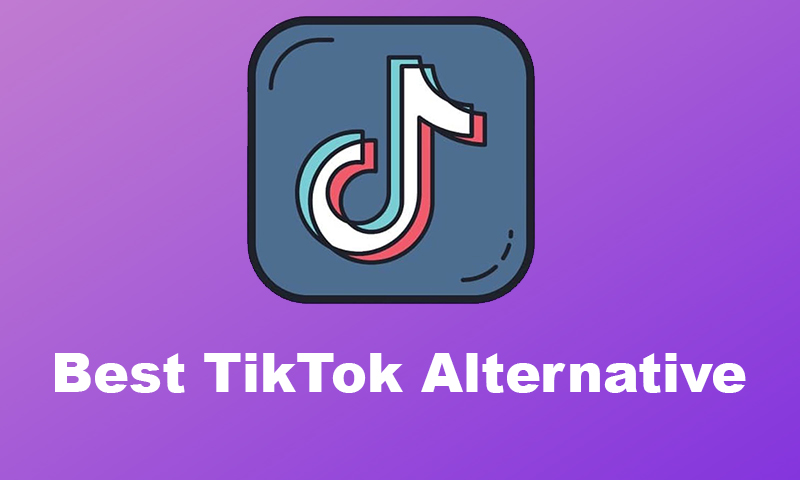 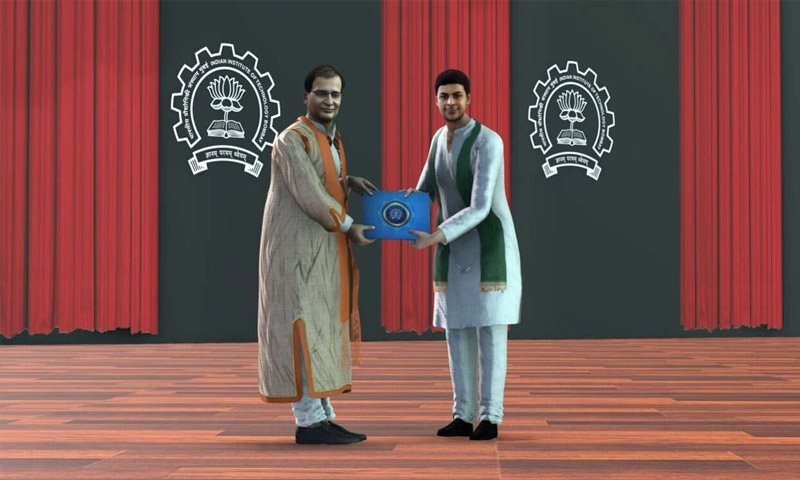 Read More
TTech
The face of education has changed globally. Students have to attend classes from the comfort of their homes,… 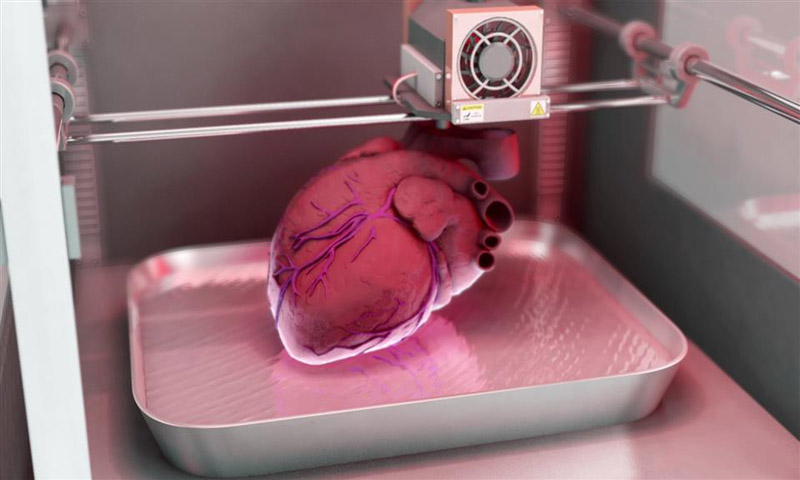 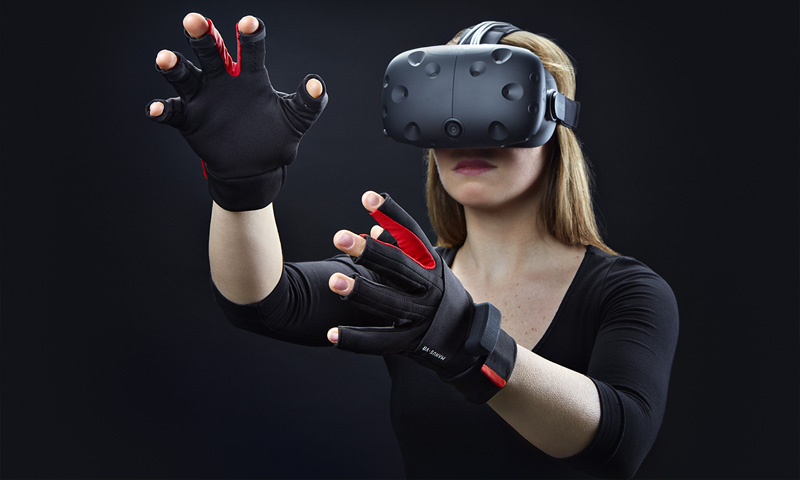 Read More
TTech
When we think of the future, we always seem to imagine a world filled with technology. A world… 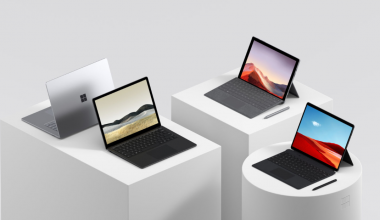 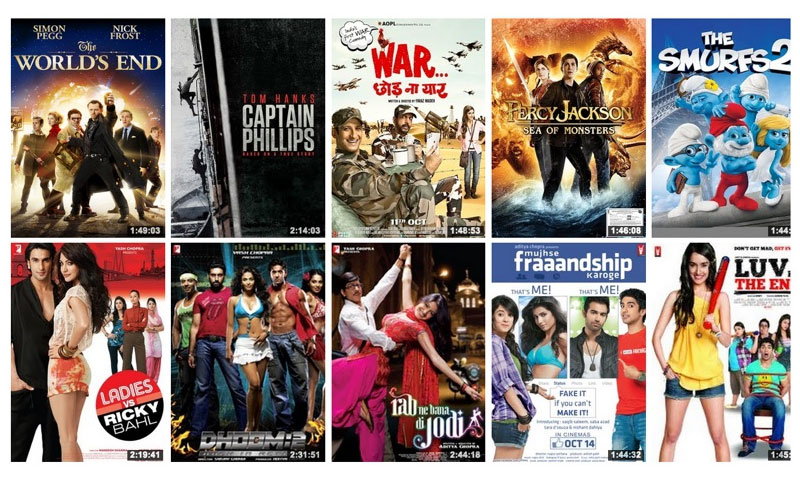 Read More
TTech
To be aware is to be empowered. If you strongly believe in the power of tech, you would…