Is Your Emotional Intelligence Quotient High as You Think?

1. Acknowledge Feelings Instead of Escaping Them

3. Make the Best of Criticism

Most people don’t like being criticised and will turn a blind eye to negative comments. People with high Emotional intelligence do the exact opposite and analyse criticism to make positive changes.

Finding faults is easy while criticizing is effortless, praising isn’t. People who can find good in the deeds of others show higher Emotional intelligence than the ones who don’t.

5. Apologize to Save Relationships

Apologising takes a lot of emotional strength. People who realize that apologizing doesn’t make them wrong display Emotional intelligence. This is because it signals to put relationships above ego.

Being there for someone is not the same as telling someone that you’ll be there for them. While most people display concern through their words, they fail to do so by their actions displaying reliability and trustworthiness indicates high EQ.

While holding grudges is a piece of cake, doing the opposite is only something a high EQ can do. People who value their mental well-being more than revenge are the real winners.

So, do you think your Emotional Quotient is as high as your Intelligence Quotient? Let us know in the comments! 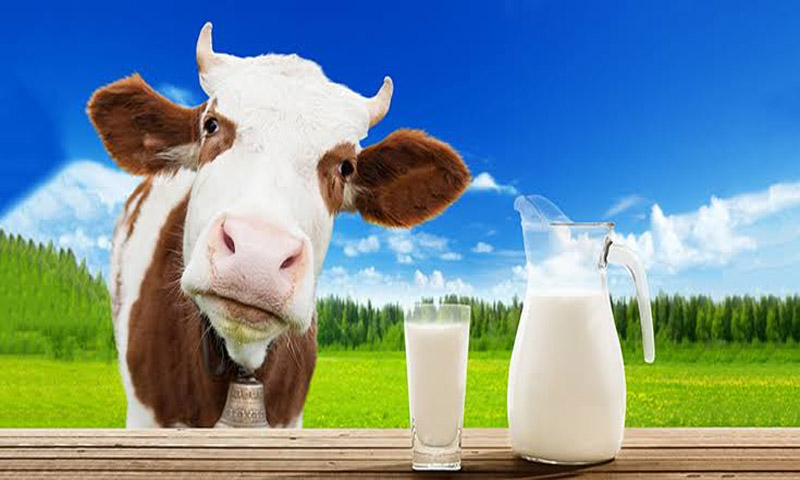 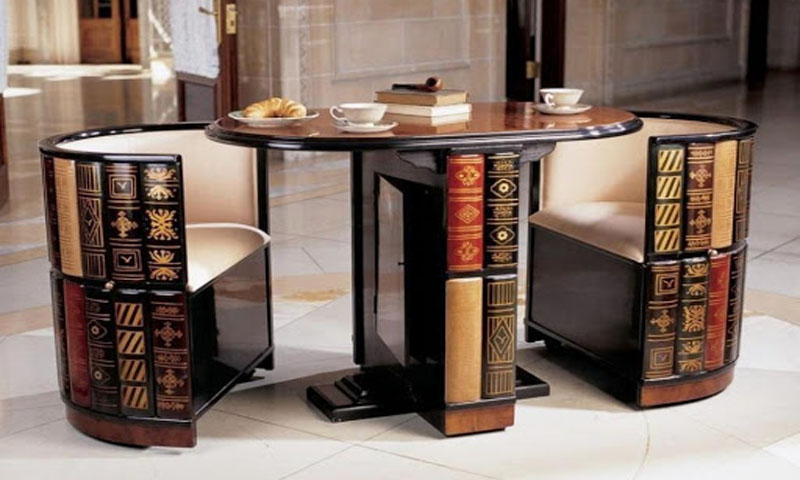 Read More
LLifestyle
Most of the people’s dream is to own a house in their life to live happily and independently.… 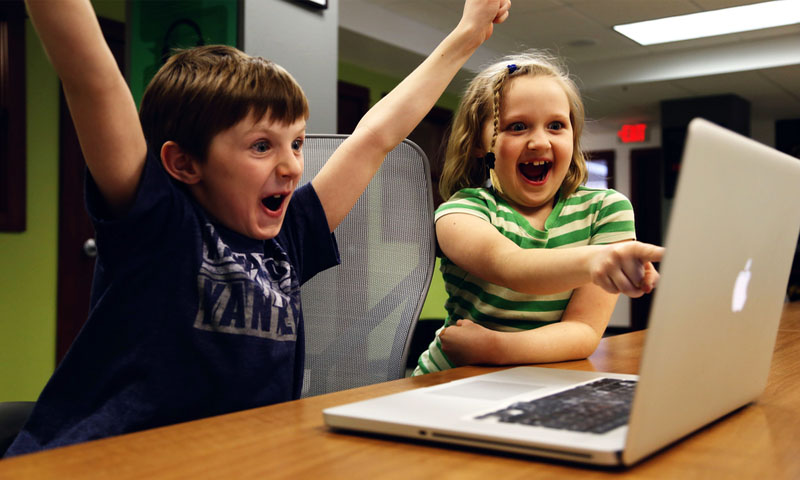 Read More
LLifestyle
Do you know which age group is disturbed the most by Social distancing? Sorry, it is not your… 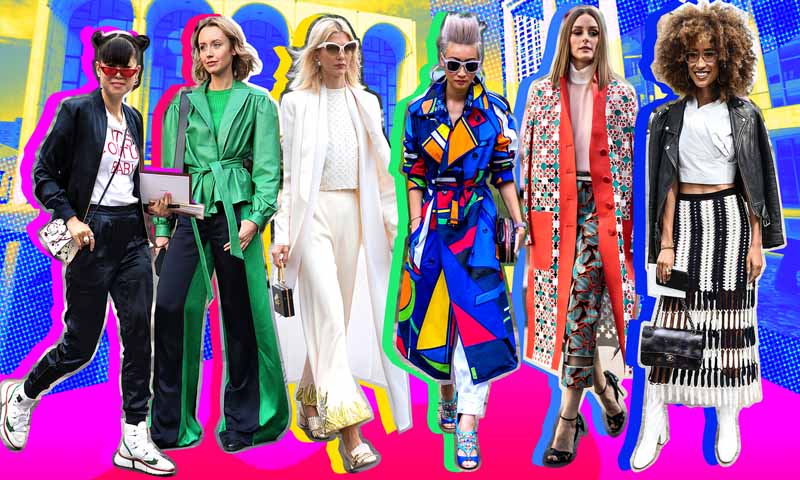 Read More
LLifestyle
Spending a fortune to renew our wardrobe every season is something we wish we could do guilt-free, isn’t…

Read More
LLifestyle
Your shoes, sneakers, heels and other footwear are all part of your personality. Therefore it is sole our…